Plot details for Wonder Woman‘s sequel have reportedly been leaked and reveal a new war setting for the Amazonian princess.

According to Screenrant and confirmed by TheWrap, Wonder Woman 2 will be “set during the 1980s and will send Diana against the forces of Soviet Union in the closing days of the Cold War”.

Producer Geoff Johns is currently developing the sequel’s script with director Patty Jenkins, who is still in negotiations to return to the helm.

It’s also reported that Chris Pine will return as Diana’s love interest, Steve Trevor. Although, it’s unknown exactly how they’ll explain that one, considering how the last film ended. 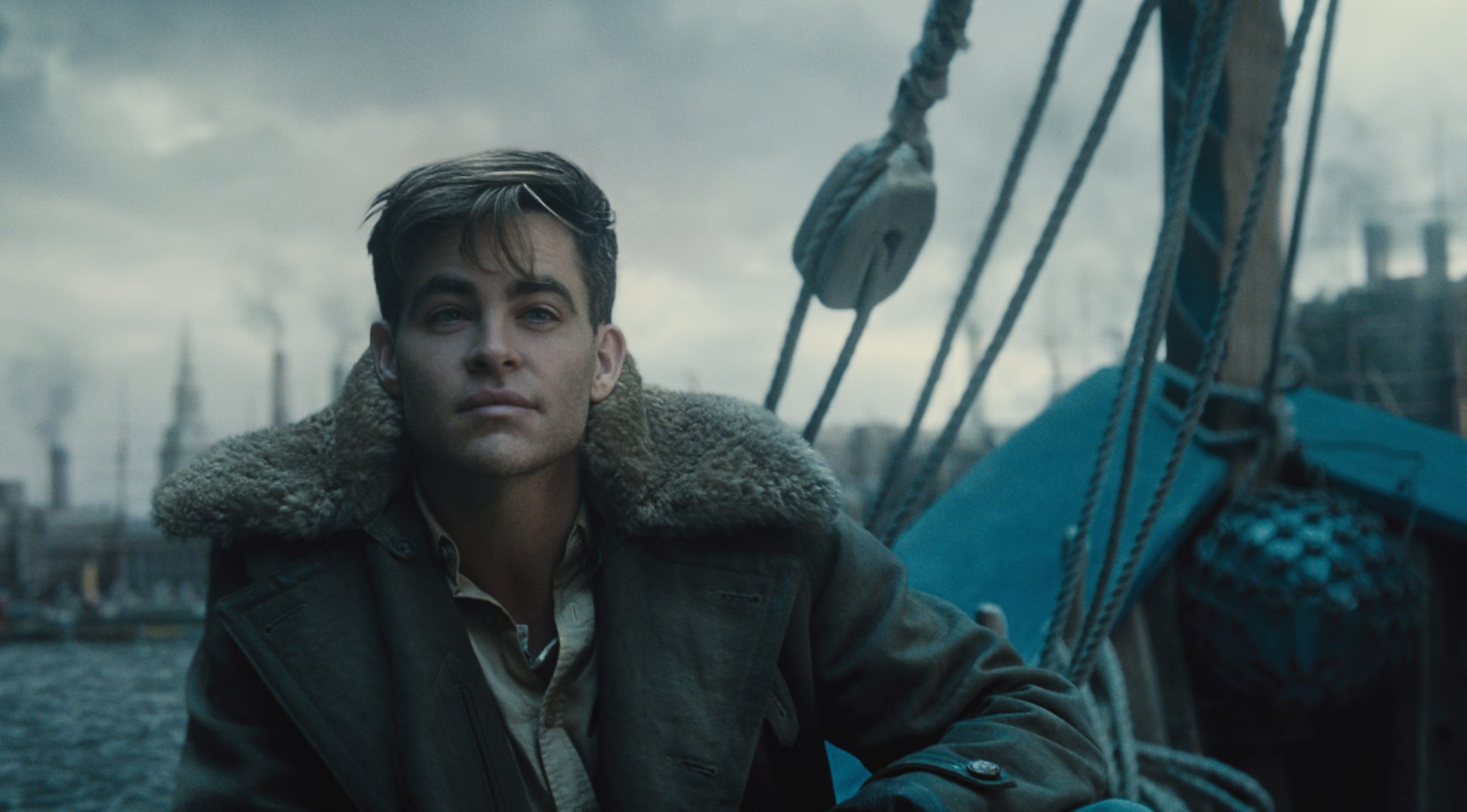 Is Chris Pine’s Steve Trevor returning from the dead?