The Amazing Spider-Man spawned two films in 2012 and 2014, with Andrew Garfield donning the Spidey suit. Although unlike the latest reboot, Homecoming, The Amazing Spider-Man movies were not considered amazing amongst fans and critics, and it could have got even worse for the Sony saga, as it’s revealed that the studio had some crazy ideas for the third film, which thankfully never happened.

Denis Leary, who played George Stacy in both films, told IGN that Sony were bursting with ideas for The Amazing Spider-Man 3, which was eventually cancelled. The Ice Age actor revealed that they planned to have Peter Parker invent a serum that brings people back from the dead. This would then see the lives of Emma Stone’s Gwen Stacy and her father (Leary’s character) resurrected.

Although taking inspiration from the comics, the ideas still reek of desperation for a studio determined to see the franchise succeed. And it doesn’t end there as Leary reveals that they also had plans to turn Stone’s character into Spider-Gwen, an alternate-universe version of Gwen Stacy, where she becomes a female web-singer. 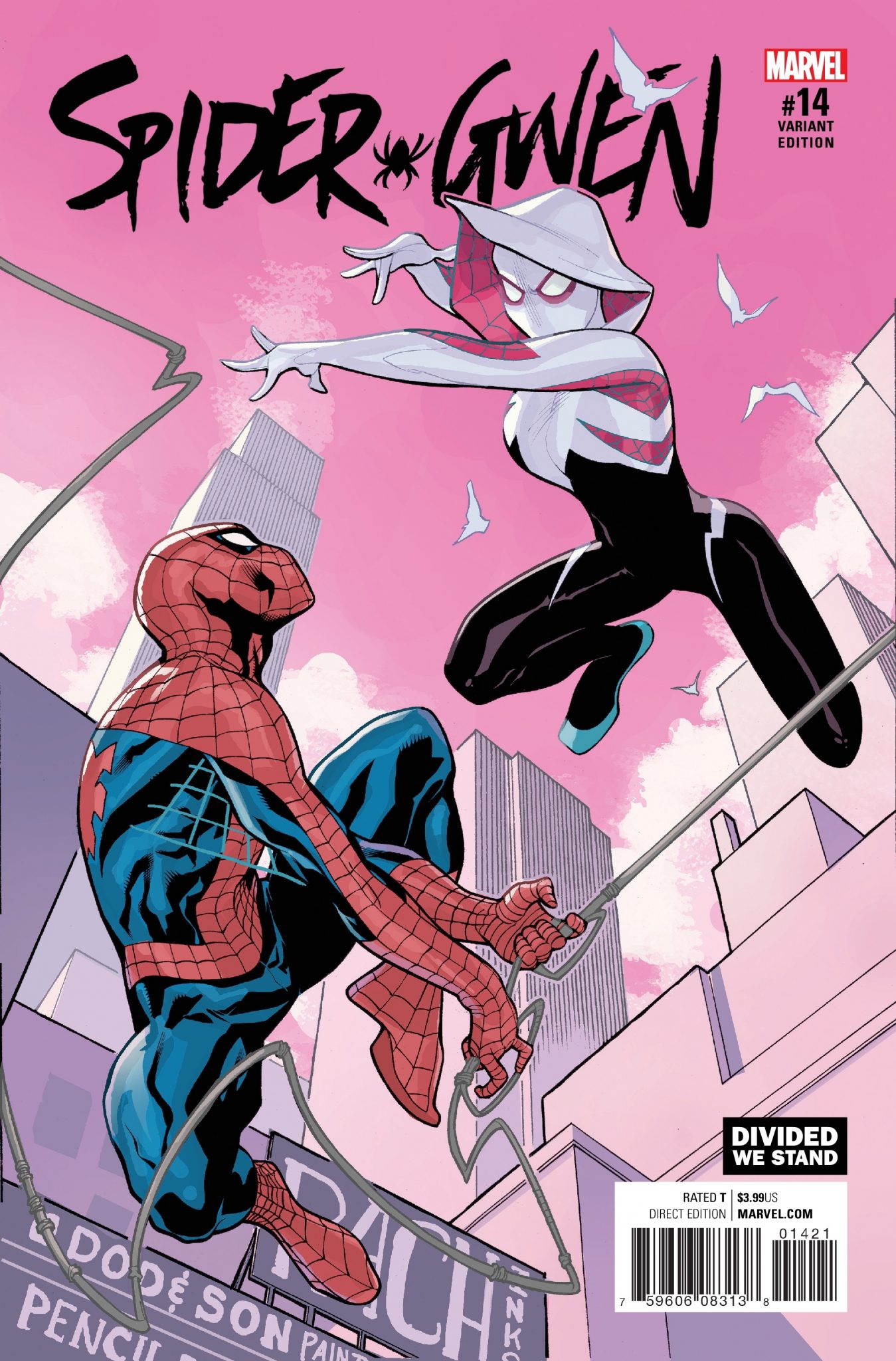 Sony will be relieved that they never pursued these ideas further, and instead chose to start again with Homecoming, which proved to be the right decision, as Tom Holland’s incarnation of the character has been a huge hit.