John Oliver is set to take his place in the circle of life.

According to TheWrap, the Last Week Tonight host will provide the voice of Zazu in Disney’s live-action remake of The Lion King. Rowan Atkinson previously voiced King Mufasa’s right-paw bird in the 1994 classic while Edward Hibbert took over the role in several followup projects. 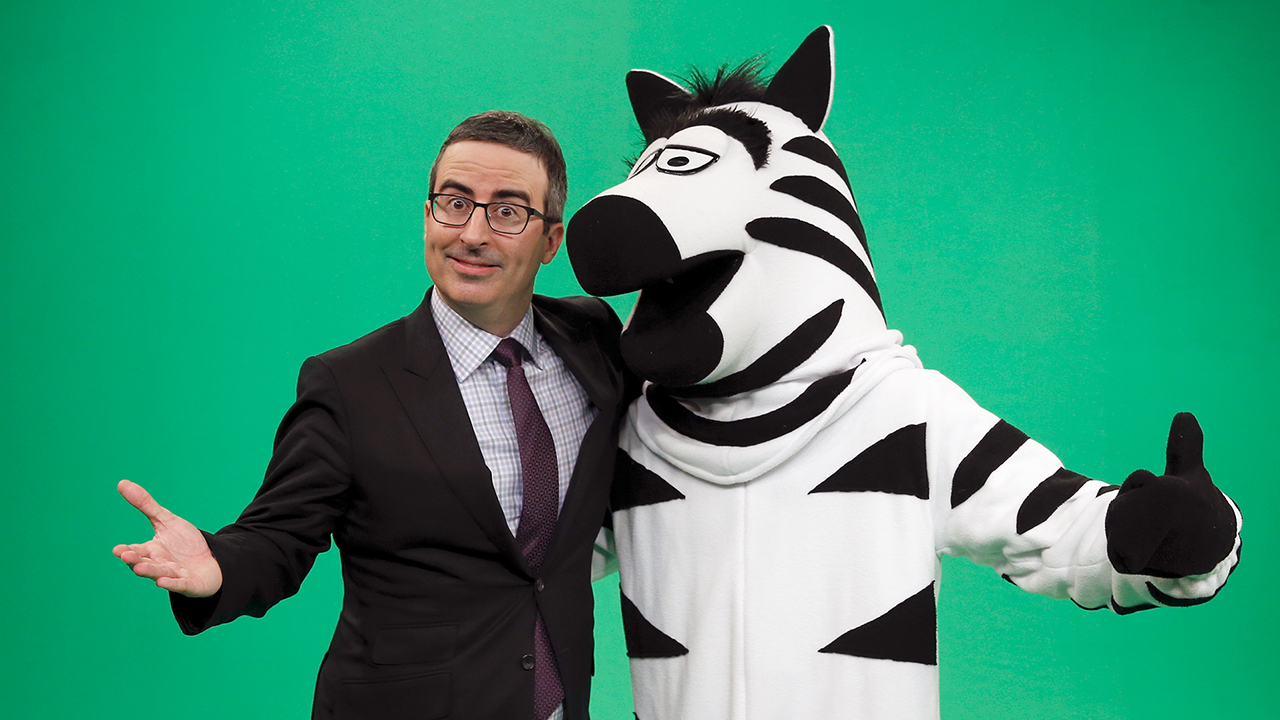 Are we the only ones that think John Oliver should be playing a zebra?

Oliver will join a stellar cast that already includes Donald Glover as Simba, Seth Rogen as Pumbaa, and Billy Eichner as Timon. James Earl Jones will also reprise the role of Mufasa.