In addition to a teaser, the first poster for Tomb Raider recently hit the scene. While it does a great job at recreating the video game, the poster does have one glaring problem that people have been pointing out: Alicia Vikander’s neck. 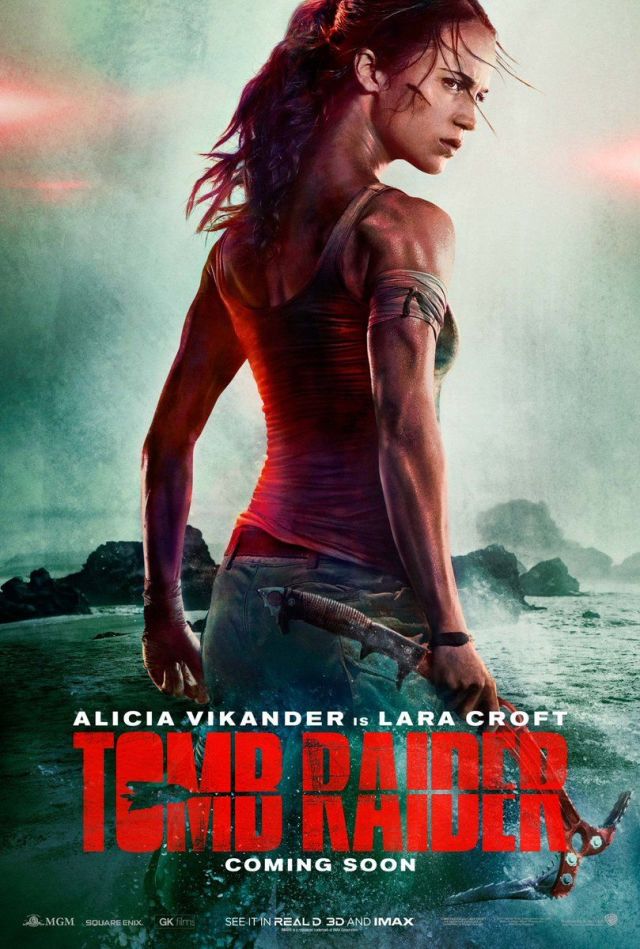 Numerous Twitter users have noted that the actress’ neck looks obviously Photoshopped in the poster. Here are just a few hilarious tweets have have taken the web by storm.

Alicia Vikander getting her neck ready for the Tomb Raider poster! ? pic.twitter.com/CxX1fh0OhR

Somebody pointed out the weird photoshop neck in the Tomb Raider poster and now all I see is: pic.twitter.com/cKYID6dnR9

Tomb Raider is set to hit theaters on March 16, 2018. Hopefully the film won’t be up to its neck in problems.