Deadpool got a Silicon Valley actor. Now Venom is looking to cast an actor from the HBO comedy series, Veep. 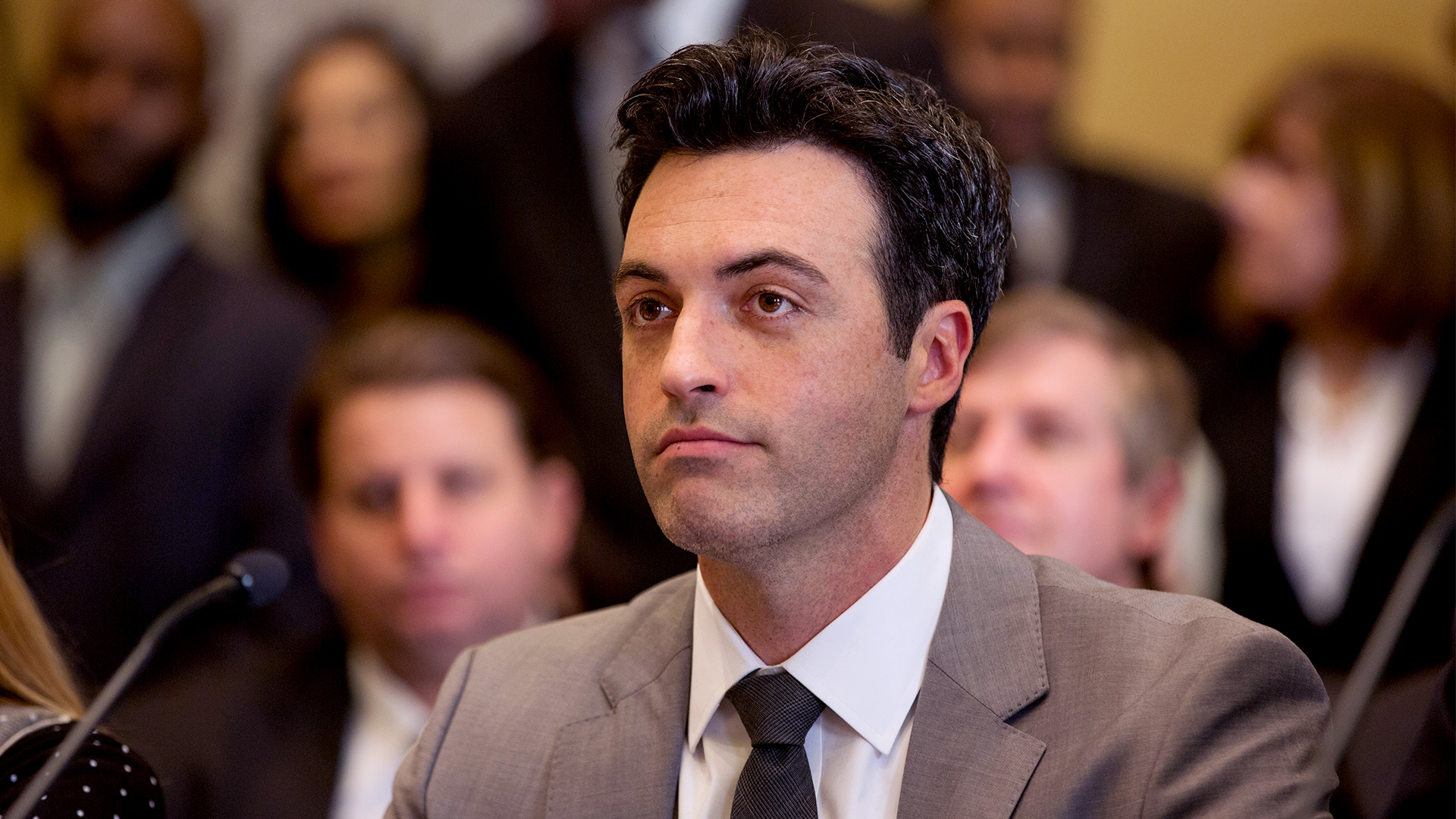 According to Variety, Reid Scott, who is best known for playing Dan Egan, is in talks for a role in the upcoming standalone superhero movie. If he lands the gig, Scott will join a cast that includes Tom Hardy, Riz Ahmed, Michelle Williams, and Jenny Slate.

It’s unclear who Scott might be playing, but he seems like a good match for director Ruben Fleischer of Zombieland.