Uma Thurman admits that turning down a role in Lord of the Rings was “one of the worst decisions [she] ever made”.

The Pulp Fiction star told Stephen Colbert on The Late Show that rejecting the part was “definitely a regret” of hers:

Thurman was offered the role of Eowyn in The Lord of the Rings, which went to Australian actress Miranda Otto instead, who starred in The Two Towers and The Return of the King.

Thurman blames timing for her decision to not do the films:

“Yes. It was a very long time ago, and I do consider it one of the worst decisions ever made.  But I had just had my first child, and I just – I don’t know, I was a little housebound… It’s really definitely a regret.”

And it’s not the first time we’ve heard that a different actor almost landed a familiar role in the franchise, as recently it was revealed that David Bowie almost played Gandalf instead of Sir Ian McKellen. 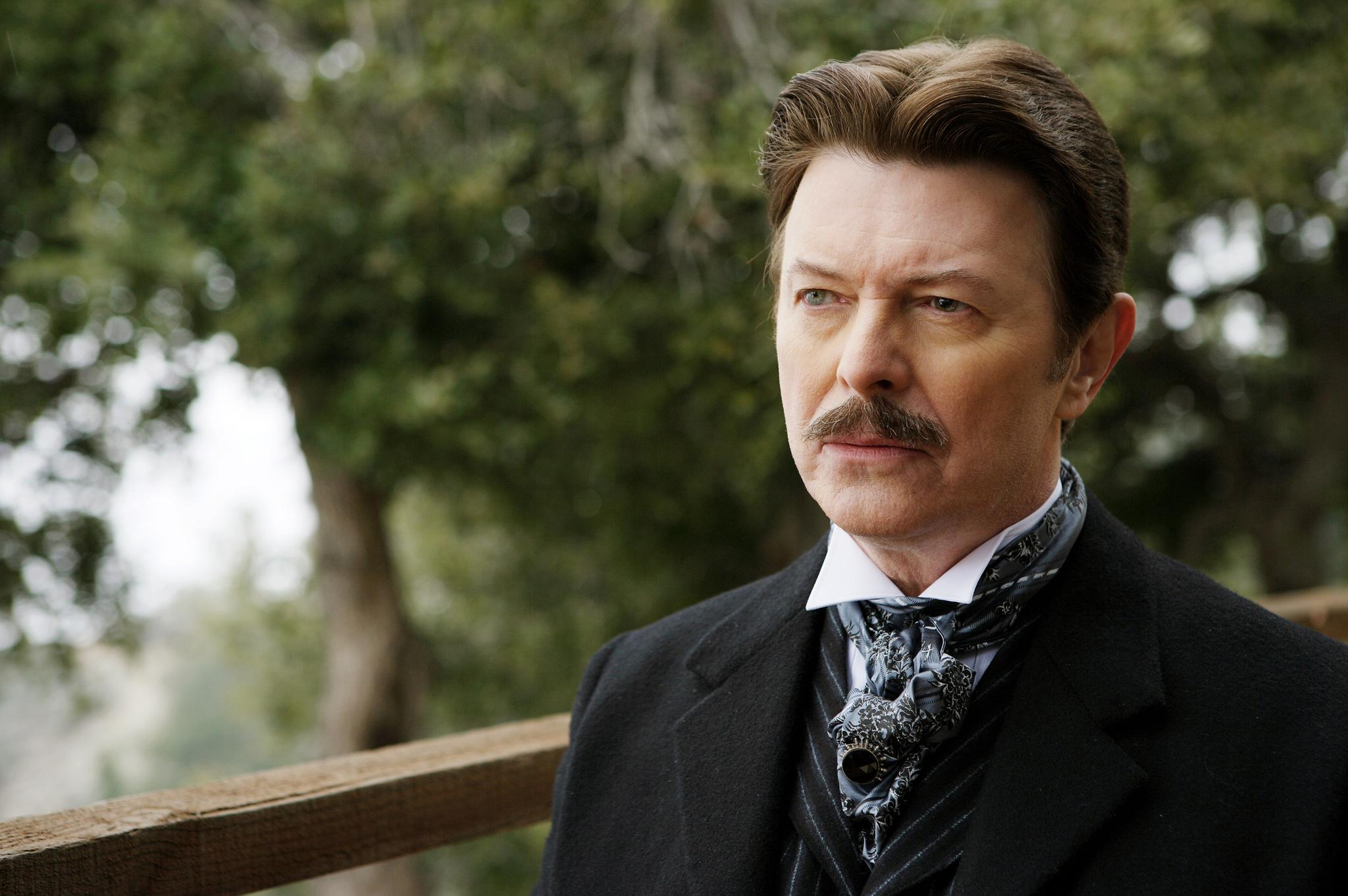