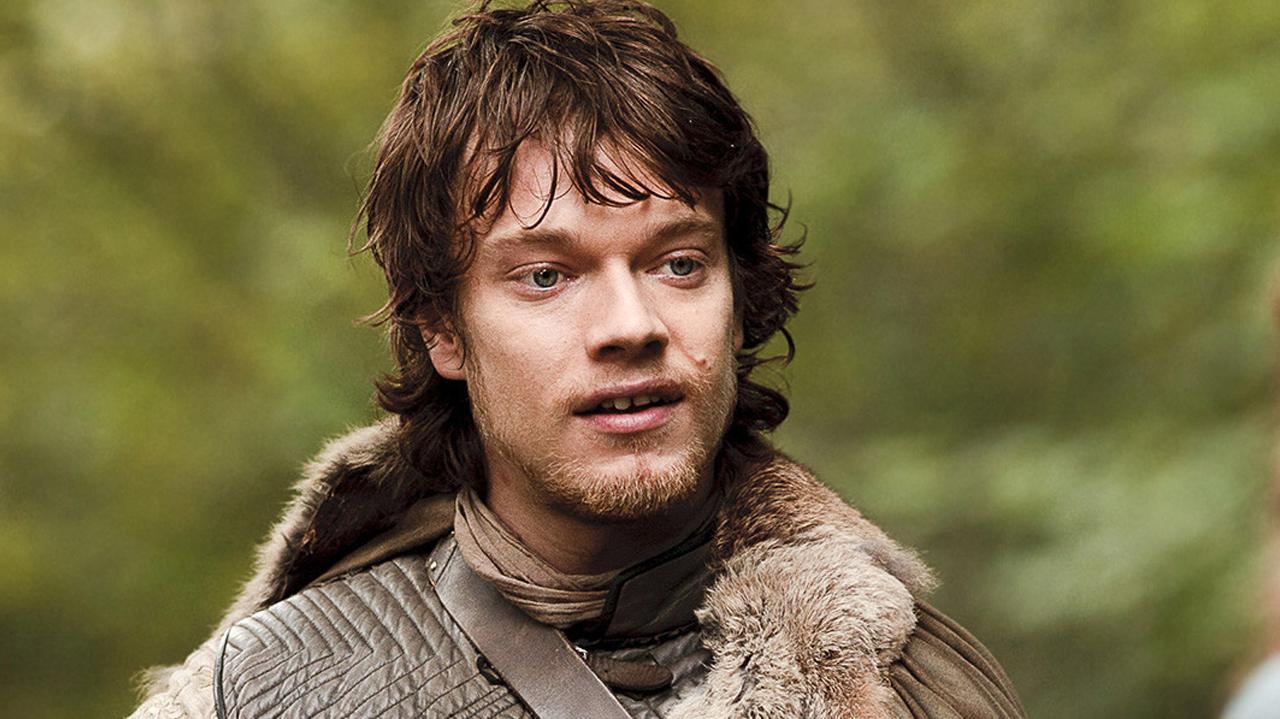 Allen in HBO’s Game of Thrones.

Allen will play an ex-Marine who teams up with several other outsiders to stop the human-hunting creatures in suburbia.

Black, who is at the helm, revealed on Monday that the reboot will be rated-R, while Fox released a first-look at the cast assembled for the film:

The Predator is scheduled for a February 9th, 2018 release.