We may not yet have a 007 but according to reports, the next Bond film is already moving forward with production details announced and a potential director at the helm.

It’s been reported that Bond 25 is now in early stages of production, as according to MI6 HQ, production company Eon is in ‘advanced negotiations’ to shoot the film in the city of Dubrovnik, Croatia.

The outlet quotes the city’s mayor who confirmed the news:

Shooting is expected to begin there later this year. Dubrovnik is currently where Robin Hood: Origins is filming, while Star Wars: The Last Jedi also used the medieval location.

It’s also been reported that Bond 25 has its story and script in place, and producers have now purchased a 1959 US Air Force helicopter that will be blown up as part of a stunt.

So it’s clear that the movie is gathering pace but we’re still without a Bond. Aidan Turner, Tom Hiddleston, Idris Elba, Tom Hardy or Daniel Craig returning, are the names being touted for the role. 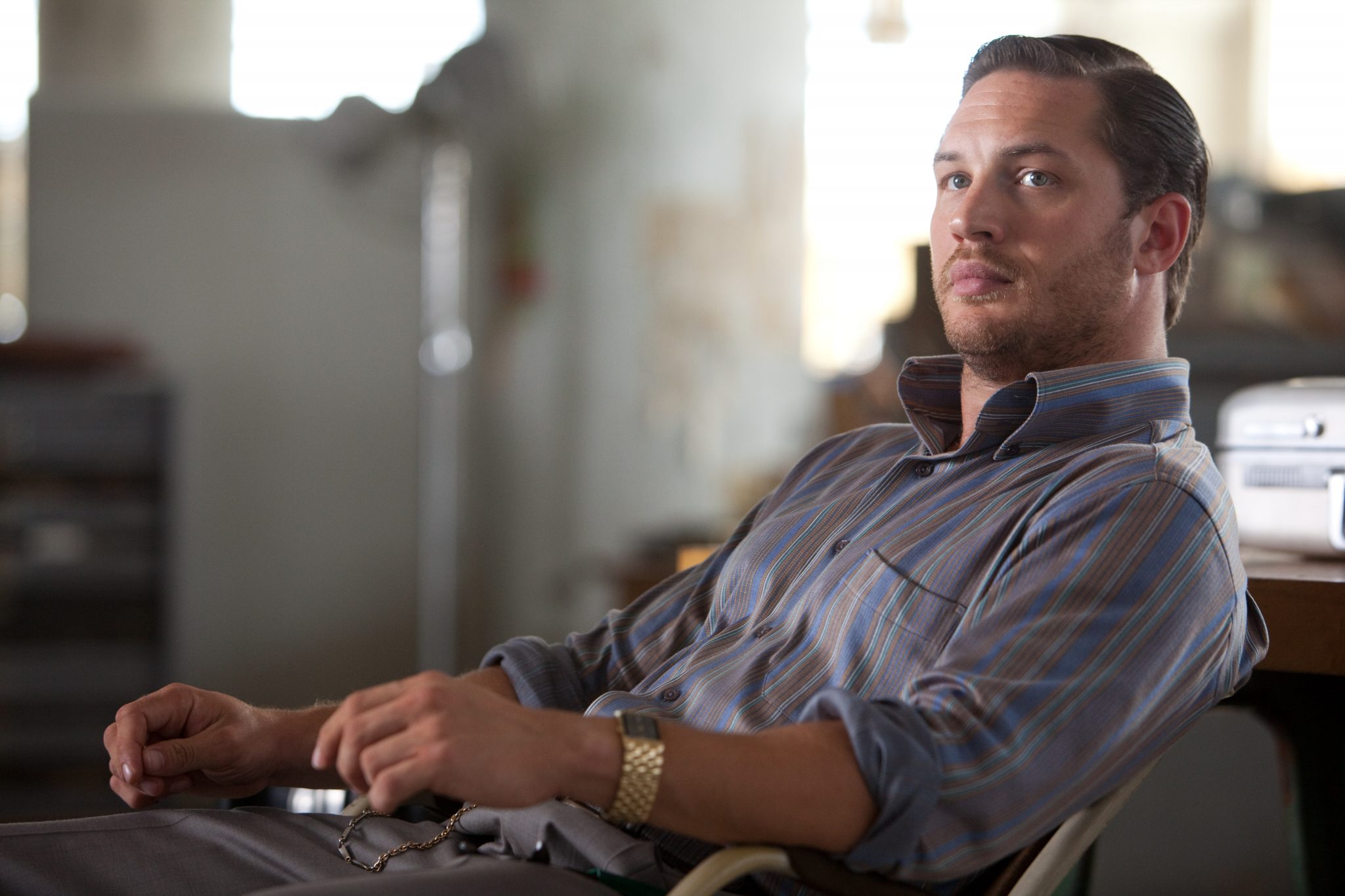 Hardy is one of the bookies favorites.

It seems though that the sequel may be closer to finding a director, as recently John Wick 2 director Chad Stahelski revealed his interest and could very well be approached:

“I would love to give the pitch [of directing Bond] and if they got my wacky version of it, and it fit, yeah. That’s almost a dream too big.” He told Movieweb.

There’s sure to be other directors considered but Stahelski would certainly fit the bill, especially with the rave reviews John Wick 2 has received.