It was recently announced that Superman would be dropping by in the second season of Supergirl, which will be moving from CBS to the CW.

According to Entertainment Weekly, Tyler Hoechlin of Teen Wolf has been cast as the Man of Steel. Hoechlin will make his debut in the first two episodes of Supergirl Season 2. 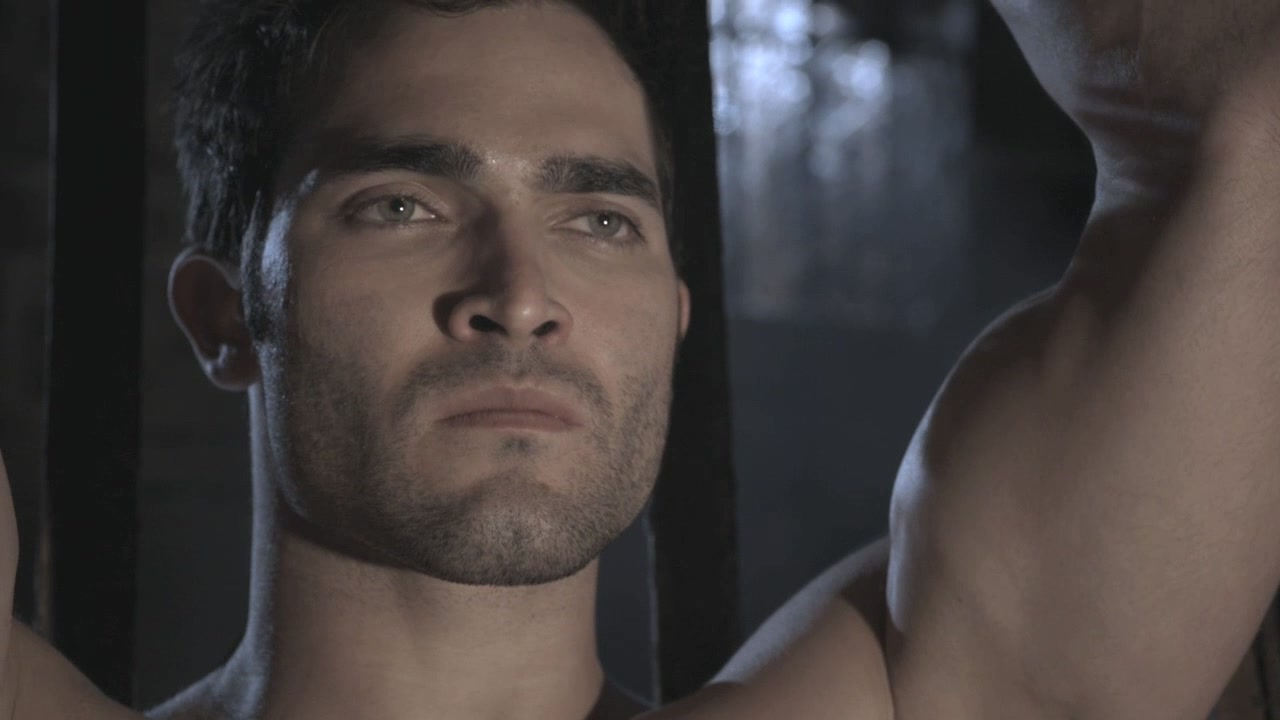 “Greg [Berlanti] and I have wanted to work with Tyler for ages, so this worked out perfectly because Tyler is Superman,” executive producer Andrew Kreisberg said in a statement. “We are so thrilled and humbled to add another amazing actor to the legacy of this iconic character.”

Longtime fans of Smallville were hoping that Tom Welling might reprise his role as Clark Kent. Of course that wouldn’t have made much sense from a continuity standpoint. Let’s just home Hoechlin is a more optimistic Superman than Henry Cavill.

For more on the CW, be sure to read our features on What the DC Extended Universe Can Learn from the Arrowverse and Felicity Smoak.