It’s been officially announced that Superman will appear in the second season of The CW’s Supergirl. The first season did tease us with distant, blurry shots of the red-caped hero, but according to Variety, he’ll now be featured properly in the follow-up series.

A statement was released by the show’s executive producer Andrew Kreisberg:

“[We] are beyond thrilled to welcome Clark Kent and his slightly-more-famous alter ego to the world of Supergirl. Superman will be appearing in the first two episodes of the new season and we cannot wait to see who next dons the red cape!” 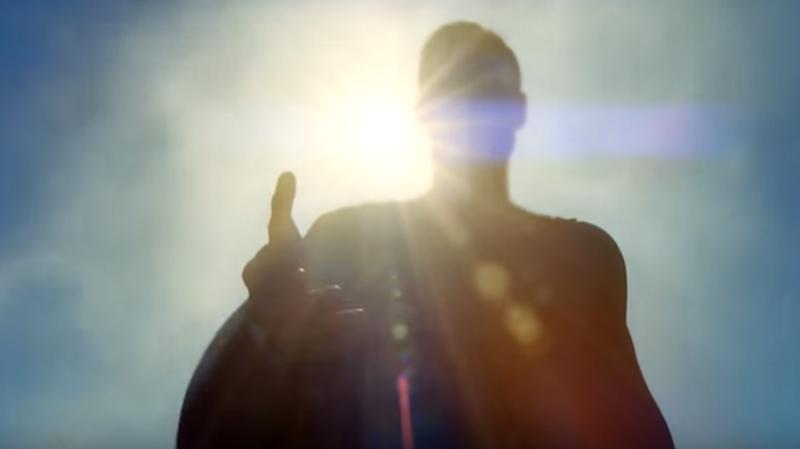 A glimpse of Superman from a dream sequence in season one.

Casting is currently underway to find Supergirl’s fellow heroic cousin. Who would you like to see take the part?

The second season will move from CBS to The CW and is scheduled to debut in October 2016.