New data has revealed the top 10 most likely actresses to be the next Bond girl, with Oscar-winner Alicia Vikander topping the list. James Bond 25 recently had its release date announced, however we still await official confirmation of the cast. Daniel Craig will reportedly return as 007 and now a new report suggests that Vikander may star opposite him. 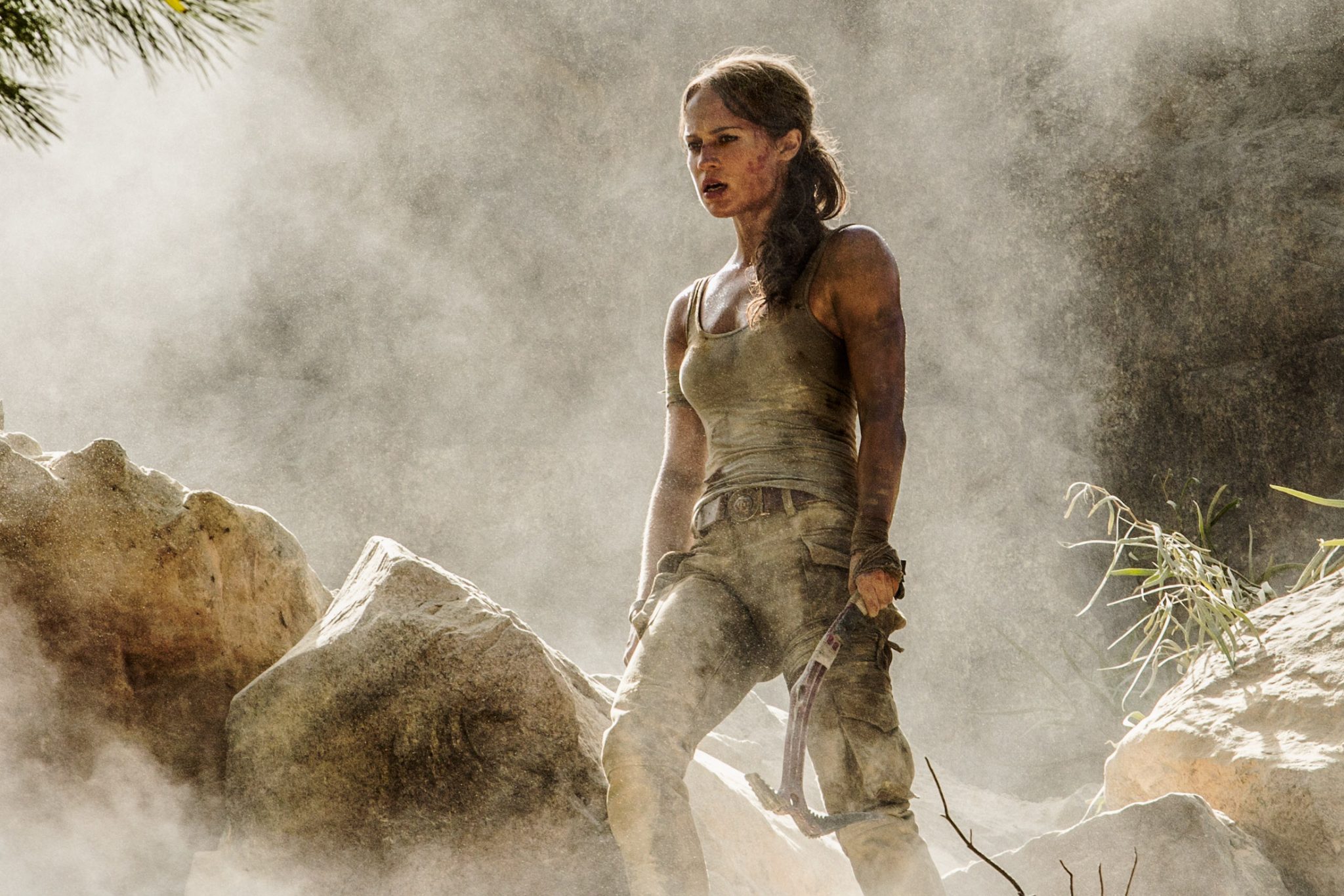 Vikander as Lara Croft in the upcoming Tomb Raider reboot.

The study was carried out by TheNextBondGirl.co.uk and the site explains how the data was calculated:

We’ve analysed the attributes of every Bond girl throughout the franchise’s history taking into account age, hair colour, height, as well as nationality and previous films to discover what makes the perfect Bond girl. With casting due at any moment, we’ve crunched all the numbers using data and a special weighting system to reveal the top 10 actresses most suited to be the next Bond girl.

Other contenders in the list include Harry Potter’s Emma Watson and Game of Thrones’ Emilia Clarke. See the full top 10 below:

Casting announcements will soon be made. James Bond 25 arrives on 8th November 2019.