A new front-runner has emerged for the role of the female lead in the upcoming James Bond movie. The actor set to play 007 is still to be officially announced and yet producers are already reportedly turning their attentions to casting his female companion.

According to the Mirror, Cara Delevingne is the leading candidate:

“Her sizzling looks and ability to transform into many different characters on screen really gives her a unique edge. MGM mostly like to pick actresses just on the cusp of becoming big and helping that push, that is where is at. Cara ticks many boxes. She appeals to a younger audience, has screen fighting experience and is English too. They also feel she could play a fierce spy working alongside the main protagonist who of course can play both sides. This role would not be arm candy, but a kick ass strong character.”

“Cara ticks many boxes. They feel she could play a fierce spy working alongside [Bond]” 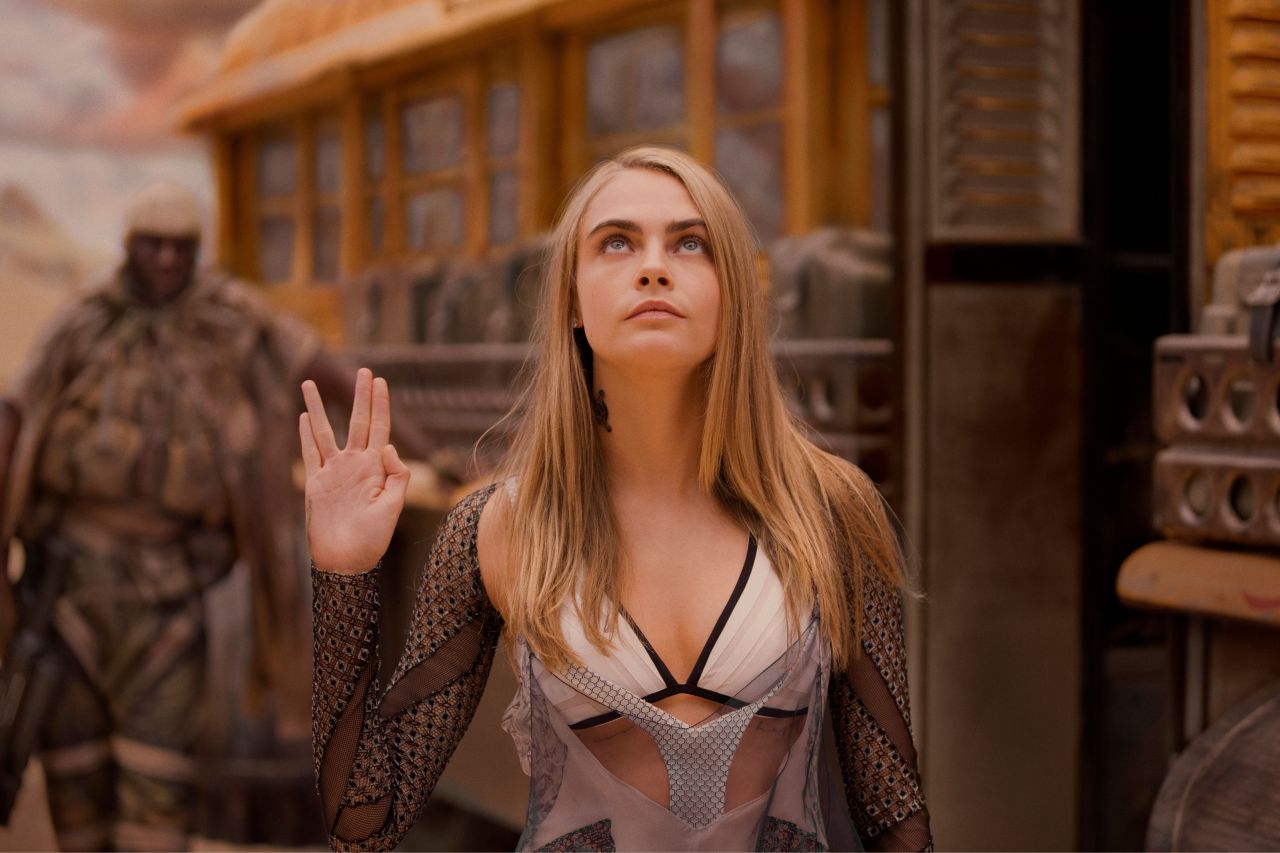 The report also adds that producer Barbara Broccoli is a fan of Delevingne, which is backed up by Showbiz journalist Ross King who told ITV’s Lorraine:

“The word is that they’re chasing her for the new Bond movie.”

He then added that “Daniel Craig’s got one more” Bond film, which adds to speculation that he will sign on as 007 for a final time.

ICYMI: @TheRossKing confirmed #DanielCraig will be coming back for one more Bond film – and filming starts later this year! #JamesBond pic.twitter.com/07HD0q7jTJ

We’ll keep you informed of any Bond 25 updates.