IT director Andy Muschietti has revealed that he hopes to remake another Stephen King classic. The Argentine filmmaker is keen on “one day” making a new film adaptation of Pet Sematary. Muschietti told the Toronto Sun that himself and his sister/writing partner Barbara already have ideas for it:

“We’re huge fans of Pet Sematary If we can get our hands on that and do the Pet Sematary we want to do, that will be something. One day, maybe.”

The original 1983 novel tells the story of a cemetery that brings a deceased cat and child back from the dead, who then become evil versions of their former selves. It was previously adapted into a movie, which flopped in 1989. 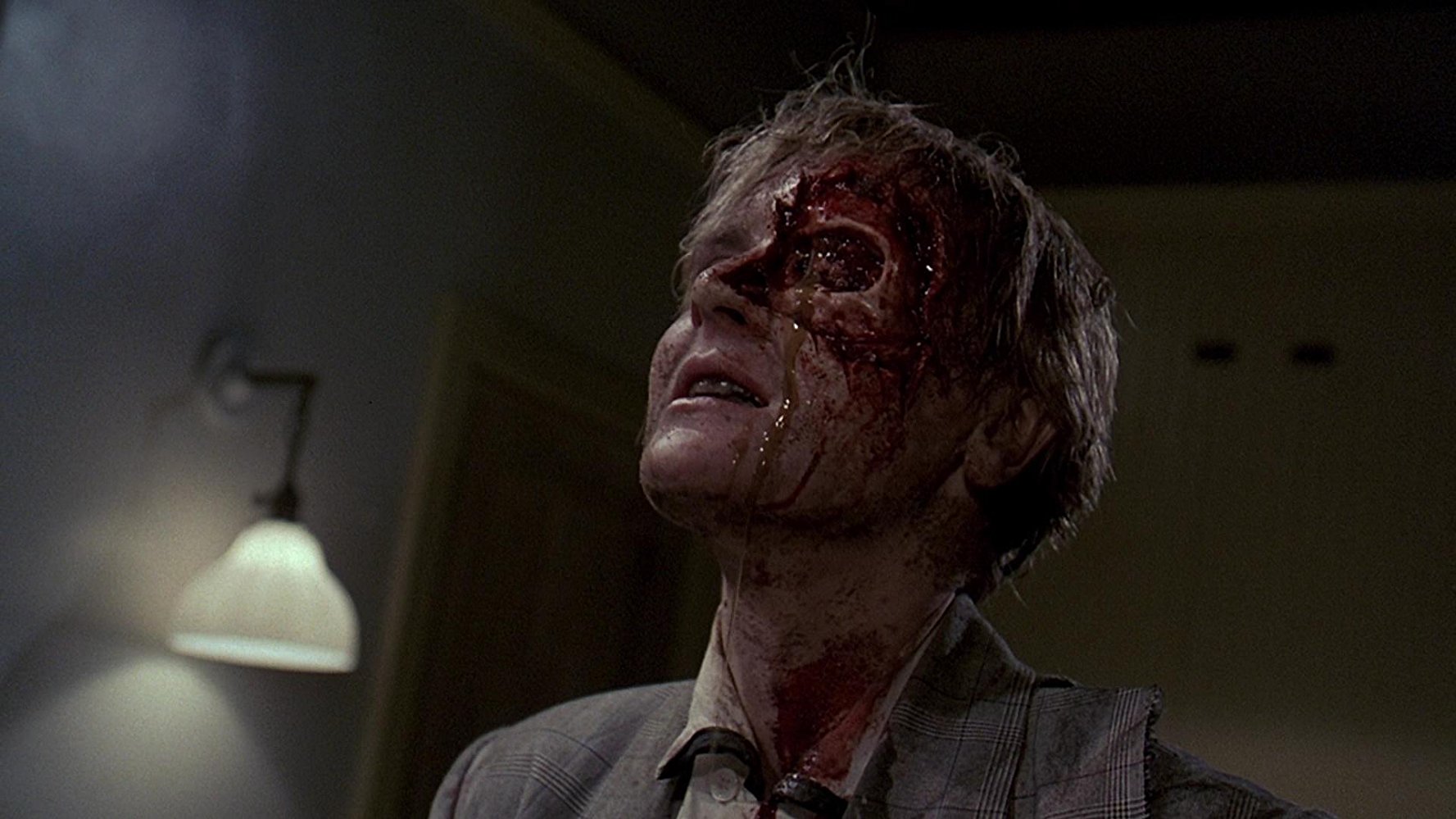 A gruesome look at the 1989 film adaptation.

A remake has been rumored for a while, with Guillermo del Toro and Matt Greenberg even linked to the project. First up for Muschietti though is IT and you can see the latest trailer below, before the long-awaited horror film creeps into theaters on September 8.