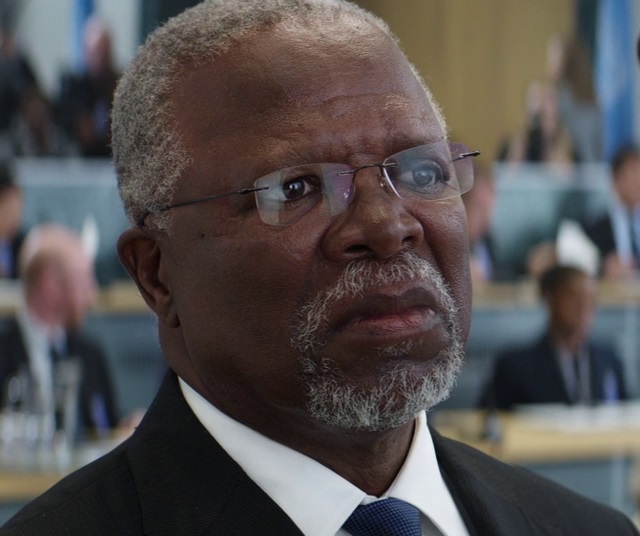 While according to The Hollywood Reporter, Luke Cage‘s Alfre Woodard, who plays the villainous Mariah Dillard in the Netflix series, will voice Sarabi. 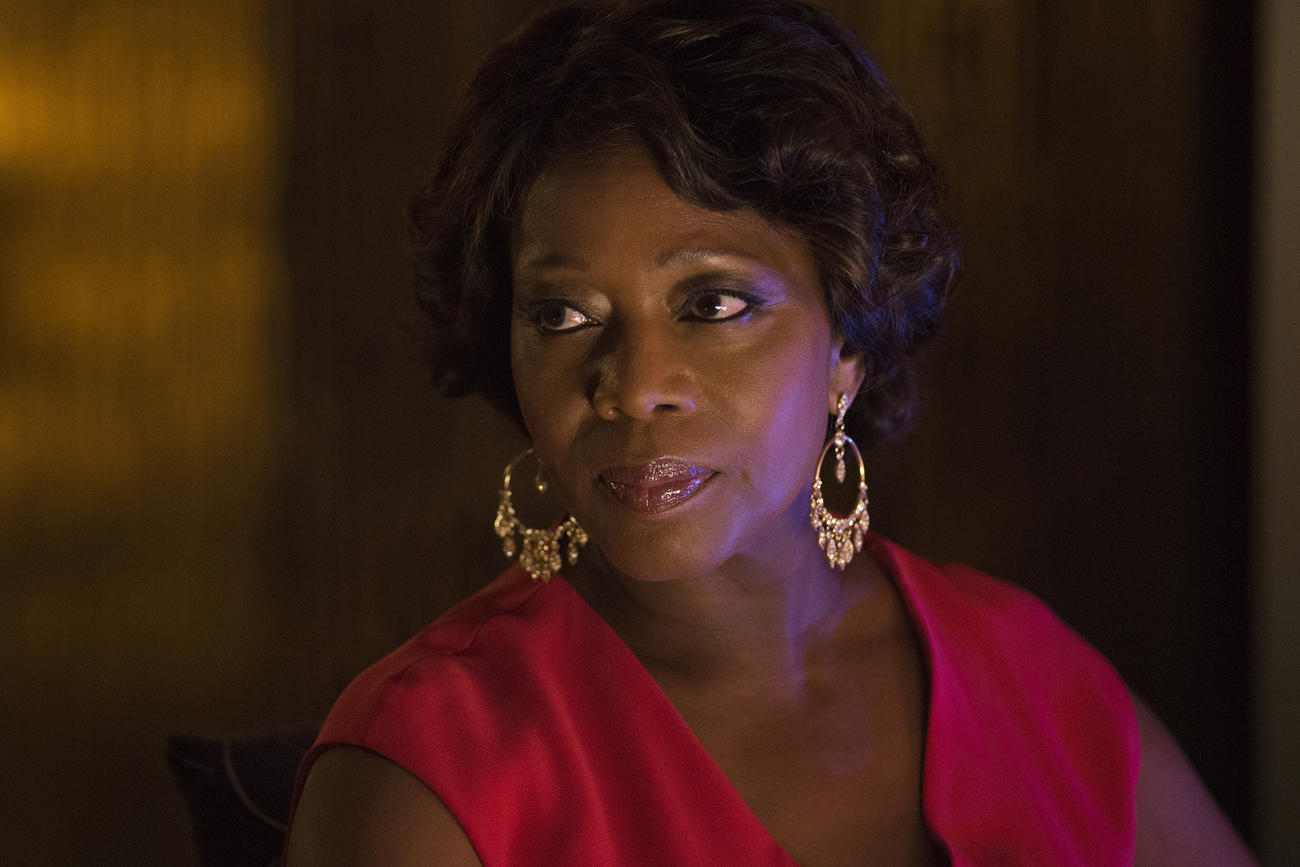