The search for a female lead in Disney’s Han Solo anthology movie has been narrowed down to three names.

According to Variety, Creed‘s Tessa Thompson (left) auditioned for the role this week in London, as well as Mad Max‘s Zoe Kravitz (middle) and Power Rangers star Naomi Scott (right).

It’s expected that the winning actress will be announced within the next two weeks. Although details of the role are yet to be revealed. 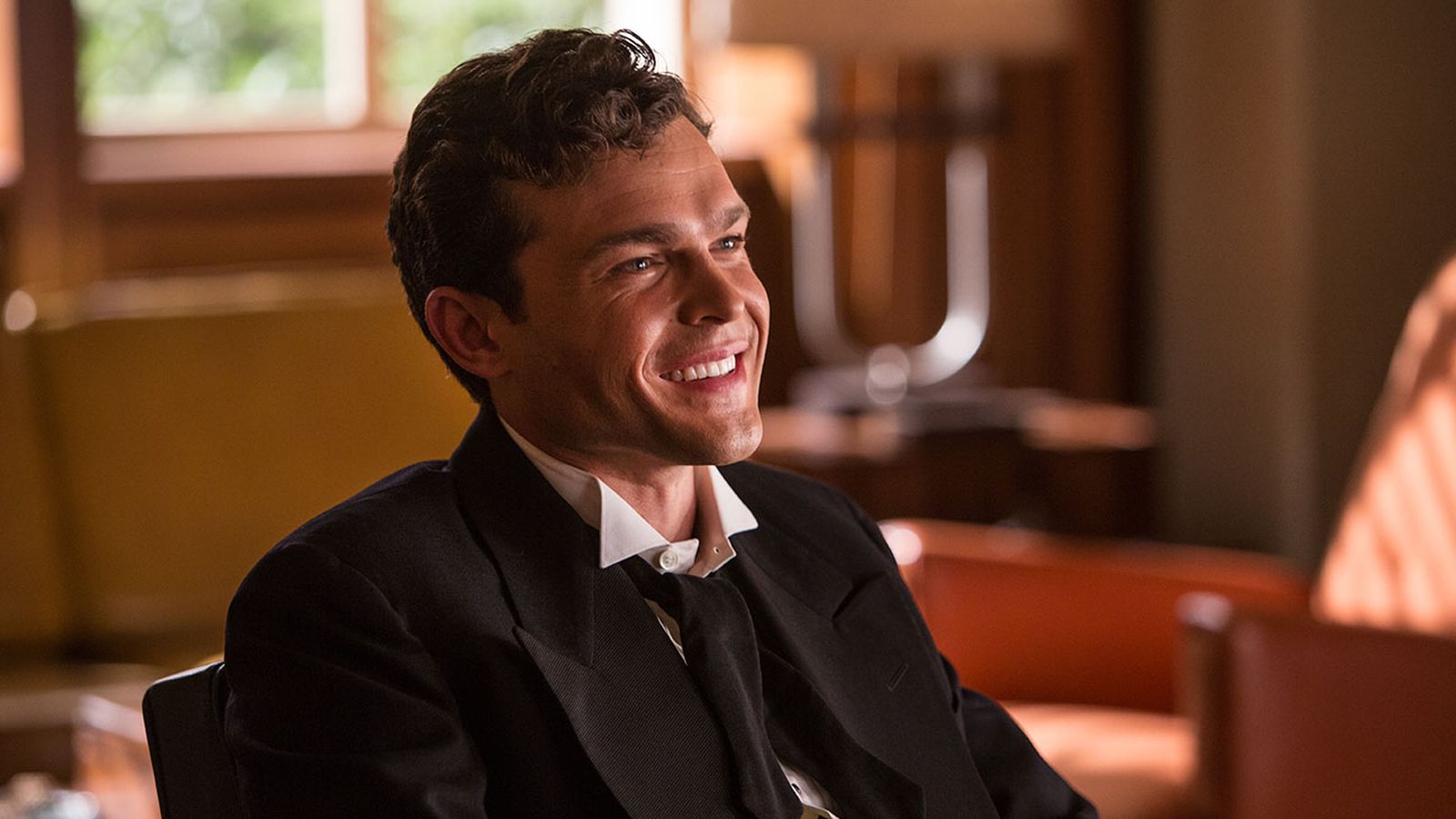 Who will join Alden Ehrenreich as Solo’s female counterpart?

Phil Lord and Christopher Miller are at the helm and are also still to decide on who will play young Lando Calrissian, with Donald Glover the current favorite.

The untitled Han Solo movie is reportedly set to begin shooting in January, and will open in theaters on May 25, 2018 as the potential first film in a trilogy.