Warner Bros. has officially announced the release date for the all-female spinoff of Ocean’s Eleven.

Ocean’s Eight will hit screens on June 8, 2018 with the cast also now confirmed. 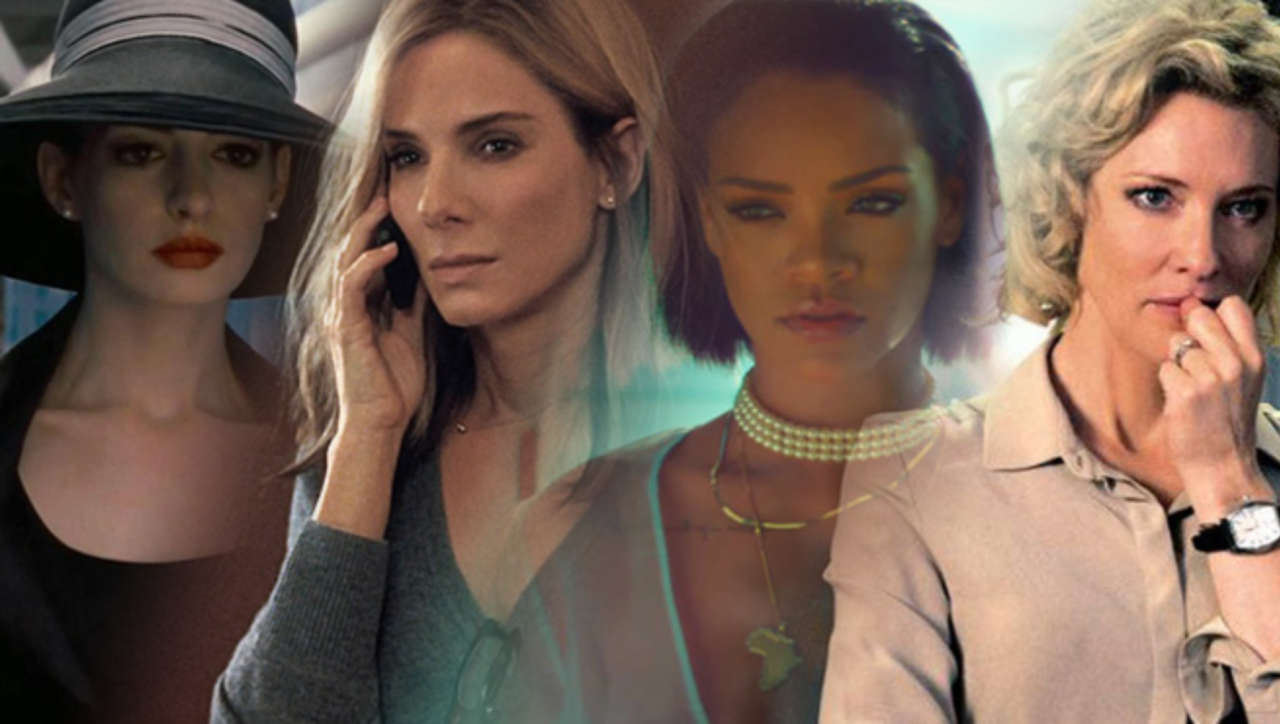 Not a bad line-up!

The Hunger Games director Gary Ross is at the helm of the reboot. He also co-wrote the script with Olivia Milch.

The story will surround Bullock’s character who will be the leader of a group of thieves and cons who try to pull off a major heist.

Ocean’s Eight is a spinoff from the Ocean’s Eleven trilogy which began in 2001 and starred George Clooney, Brad Pitt and Matt Damon. Production on the female reboot is expected to begin soon in New York.