By the Hammer of Thor! Marvel’s latest big-screen adventure, Thor: Ragnarok, has already start smashing records with the teaser trailer, released on Monday, becoming one of the biggest trailer launches ever. (via Digital Spy) 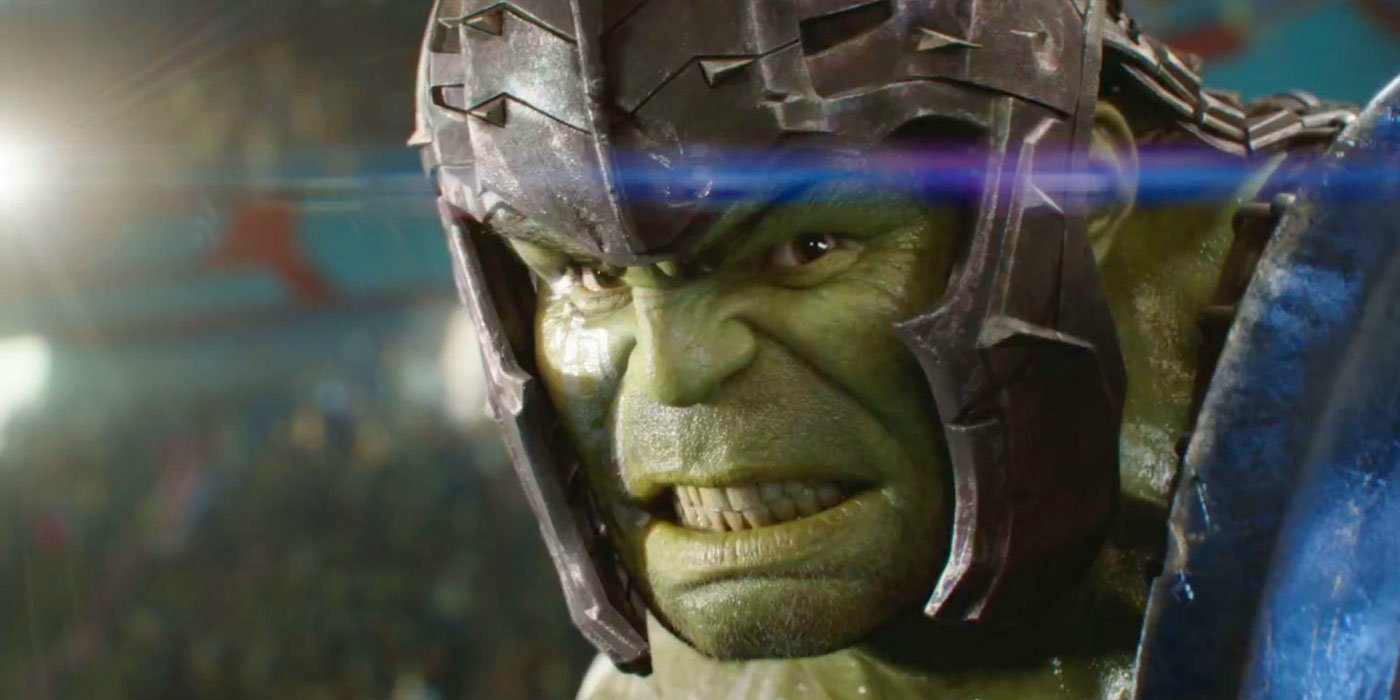 In just 24 hours, the third film in the Thor series was viewed over 136million times, the most watches ever across all of Disney and Marvel and besting both Beauty and the Beast (127.6million views) and Star Wars: The Force Awakens (112million views) as well as Captain America: Civil War (94million), which was Marvel’s biggest launch up to Monday. A pretty impressive record for sure – but one that could be broken again this weekend with Star Wars celebration and the incoming first trailer for The Last Jedi.

Synopsis:
Imprisoned on the other side of the universe, the mighty Thor (Chris Hemsworth) finds himself in a deadly gladiatorial contest that pits him against the Hulk (Mark Ruffalo), his former ally and fellow Avenger. Thor’s quest for survival leads him in a race against time to prevent the all-powerful Hela (Cate Blanchett) from destroying his home world and the Asgardian civilization.

Thor: Ragnarok is unleashed in the UK on October 27th and November 3 in the US.