Last week, director Guillermo del Toro had spoken about his reasons as to why he didn’t return to direct Pacific Rim 2 and now the acclaimed filmmaker has been mentioned in the same breath as another sci-fi blockbuster series – Star Wars. 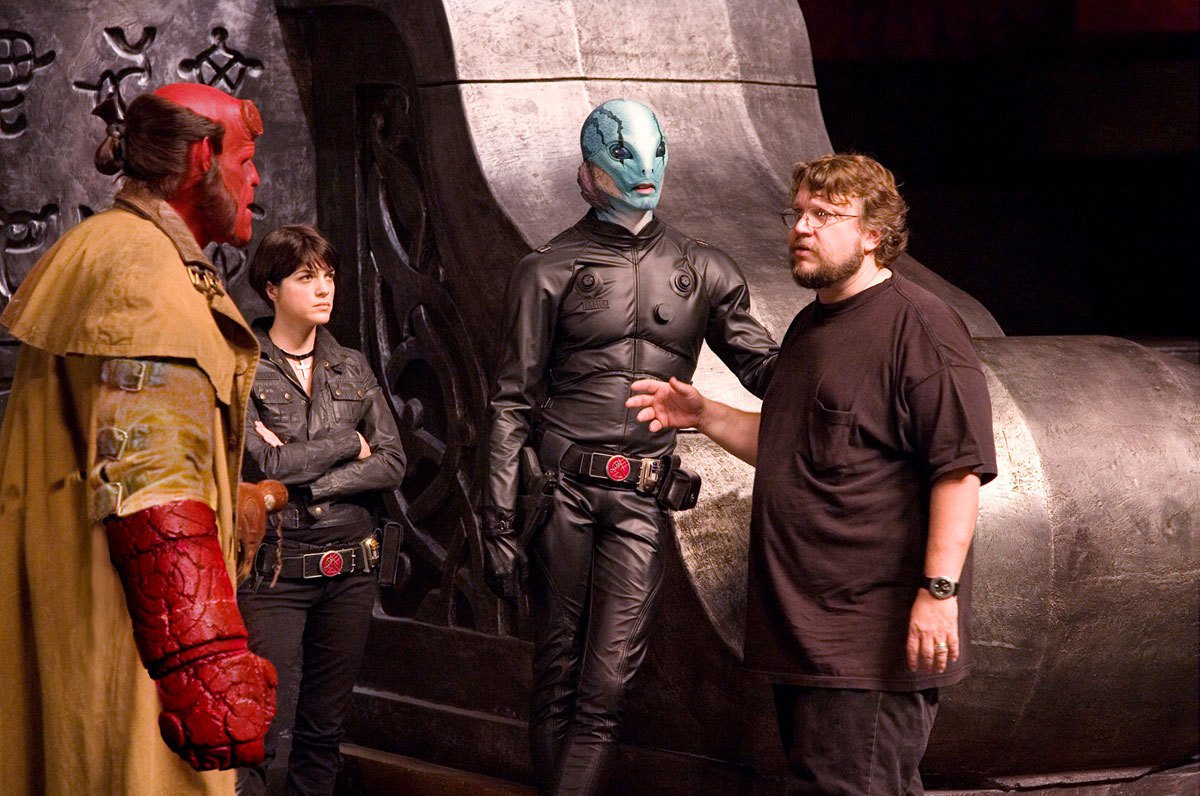 In an extended chat with Collider, del Toro was open about the prospect of joining the Disney and Lucasfilm franchise and that he has had early talks with both Lucasfilm president Kathleen Kennedy and John Kroll, chief creative office at ILM, saying:

“There are some [Star Wars] characters that are great and I have talked to Kathy Kennedy and John Knoll about some ideas, but I want to do my shit,”

“I want to do it first. I’m veering a lot towards animation… I love animation.”

The idea of the helmer of Pan’s Labyrinth, Hellboy and Crimson Peak taking the reins of a Star Wars project will certainly have fans salivating but what film could he take on? Boba Fett? Obi Wan? Or a new spin-off we know nothing about? If they pull it off, it would be one hell of a coup.