After Batman v Superman opened huge at the box office, it looked like the film would hold onto its No. 1 spot for a couple more weeks. BvS managed to remain North America’s top moneymaker during its second weekend, although it did take a major drop. This past weekend, BvS was beaten by The Boss, the latest comedy starring Melissa McCarthy, at the domestic box office. 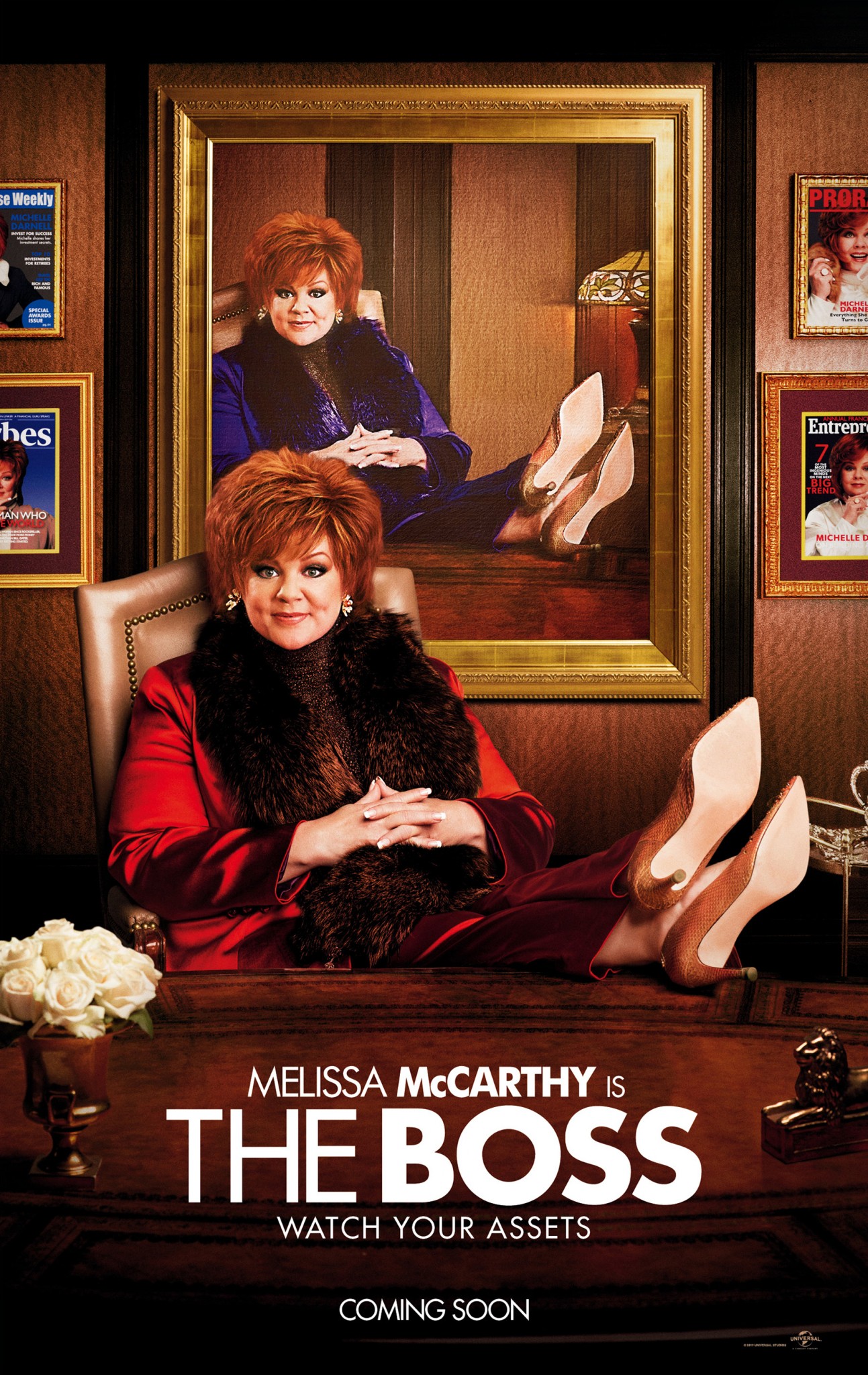 It was certainly a close race, as The Boss grossed an estimated $23.5 million while the DC crossover followed behind with and estimated $23.4 million. Since these are only estimates, it’s still possible that BvS could reclaim its crown by Monday. Even if it does ultimately beat The Boss, though, these numbers are still kind of disappointing for a blockbuster that had so much hype and little competition.

As of now, Batman v Superman has grossed $296.7 million domestically and $783.5 million worldwide. While that’s definitely not bad, it’s also not up there with The Dark Knight or The Avengers.

Take a look at this weekends Top 10 Domestic Box office estimates, according to Rentrack: