Stranger Things was one of Netflix’s breakout hits last year. Does the second season suffer from the sophomore slump, though? 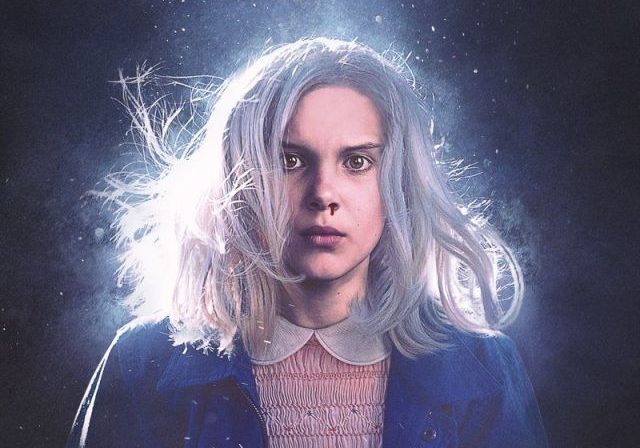 We’re happy to report that Season 2 has gotten mostly positive reviews thus far, currently holding a 77 on Metacritic. Here are just some of the positive responses:

“Stranger Things 2 is quite good and, if your expectations are in check, largely satisfying. The Duffer Brothers fall into very few traps of self-importance or self-awareness and they deliver a second season with an expanded assortment of ’80s influences, an expanded cast of instantly embraceable characters and some expanded Stranger Things mythology without the bloat that inevitably dooms sequels”

“There really is a kind of sophisticated genius behind Stranger Things, and while others may try to imitate what the Duffers are doing, it’s harder than it may seem. If anything, the pair have moved the game forward in the second season by making the show scarier without losing the wise innocence of ’80s films as embodied by a bunch of kids, riding around Indiana on bikes in the middle of a real adventure.”

“The goings-on in Hawkins snowball during the second half of the season to deliver a rather breathless series of nailbiters.”

“Until Stranger Things 2 really gets going–and that takes a while–it trails an air of self-consciousness that veers into strained fan service at times. The good news is, the show’s core cast remains an extremely versatile and effective ensemble, and once the story kicks into a higher gear about halfway through the nine-episode season, a lot of the old magic returns.”

Of course there has also been one mixed review from Entertainment Weekly:

“The cast remains full of delightful performers, but they sprawl in different directions, many of them boring.”

So judge for yourself when Stranger Things Season 2 premieres on October 27.