We all know that Oscar-winner Brie Larson will be playing the titular heroine in Captain Marvel. Outside of Samuel L. Jackson’s Nick Fury, though, little had been said about the film’s supporting cast.

According to The Hollywood Reporter, actor Ben Mendelsohn is currently in talks to play the film’s villain. It’s unknown who exactly Mendelsohn might be playing, although the antagonists will reportedly be shape-shifting aliens known as the Skrulls. 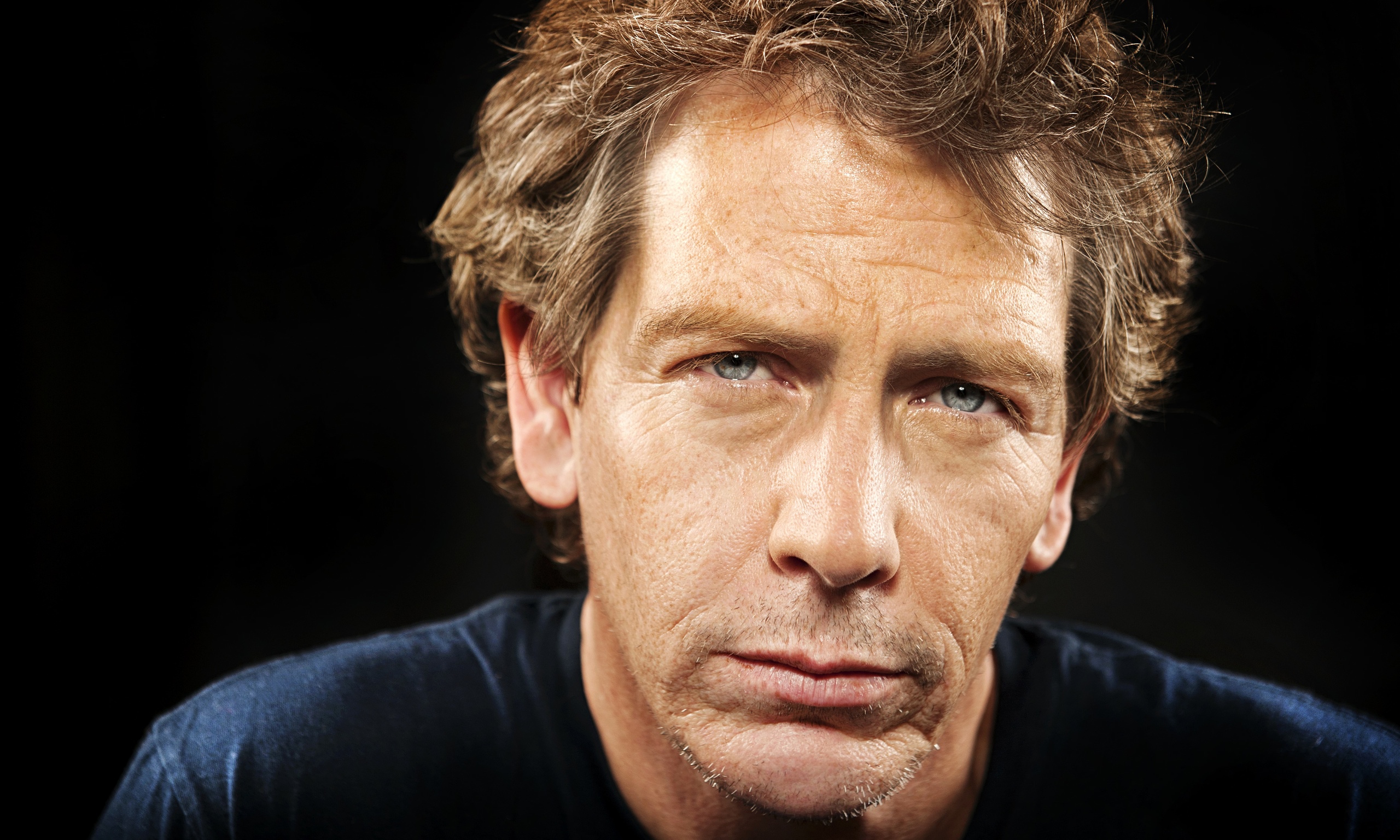 Mendelsohn previously starred as Orson Krennic in Rogue One: A Star Wars Story and won a Primetime Emmy for playing Danny Rayburn in Bloodline. In other words, he knows a thing or two about playing villainous characters.