Any social media savvy individual is familiar with those yellow smiley faces and ideograms known as “Emoji.” According to Deadline, Sony Pictures Animation has won a bidding war for an animated feature pitch about these colorful emoticons. The film will be directed and co-written by Anthony Leondis, who’s previous credits include Lilo & Stitch 2: Stitch Has a Glitch, Igor, and Kung Fu Panda: Secrets of the Masters. Leondis also recently completed DreamWorks Animation’s B.O.O.: Bureau Of Otherworldly Operations, which is still awaiting a release date. 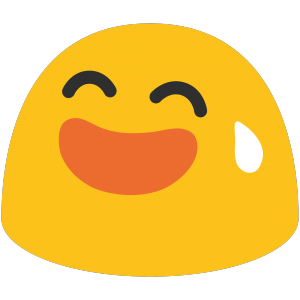 A film about Emoji might sound like a ridiculous premise for a motion picture, but if The Lego Movie taught us anything last year, it’s that any idea has potential to produce something awesome.