Well this has got to be the most unexpected casting news since Paul McCartney signed up for Pirates of the Caribbean: Dead Men Tell No Tales. Oscar-winner Sean Penn has joined the voiceover cast of The Angry Birds Movie. 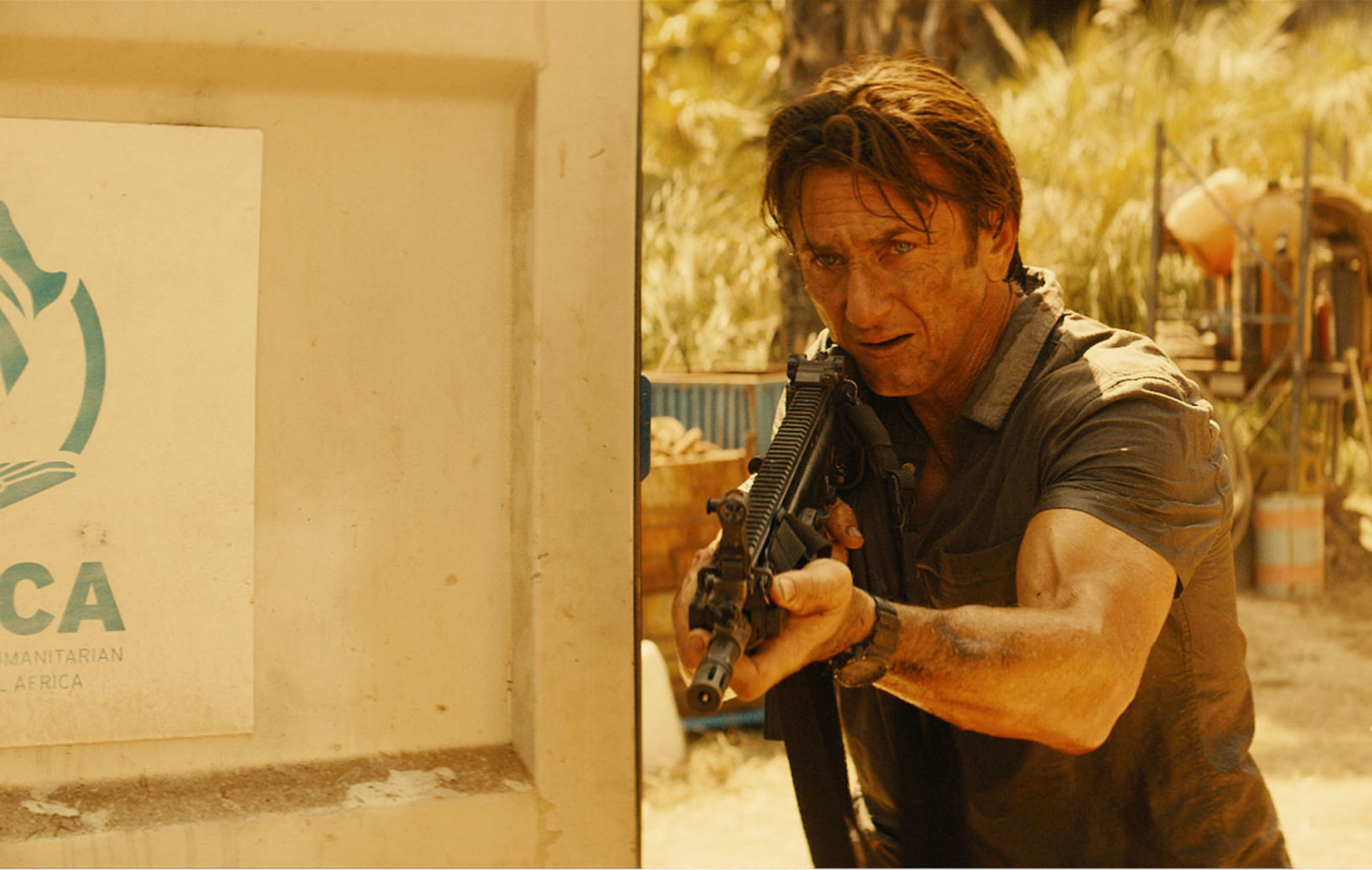 According to The Hollywood Reporter, Penn will voice Terrence, a big red bird who originally wasn’t supposed to have any real dialog.

Now if only Deadpool and Superman would make an appearance, we’d be set.

The Angry Birds Movie hits theaters on May 20.