Well here’s some unexpected casting news. Paul McCartney, who you all know from The Beatles, has been cast in Pirates of the Caribbean: Dead Men Tell No Tales. 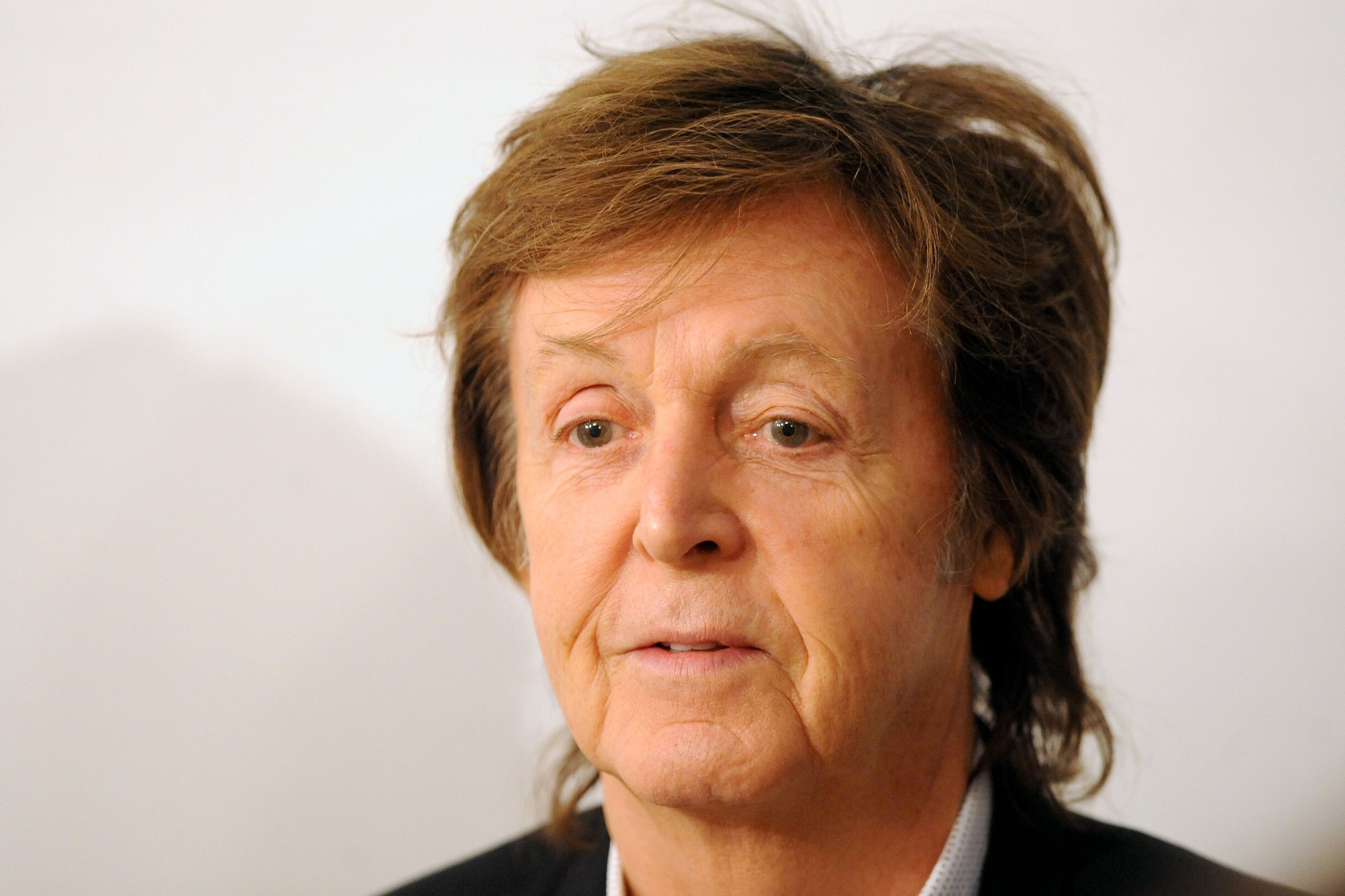 Paul McCartney sets sail for Pirates of the Caribbean.

According to Deadline, the fifth Pirates movie has finished filming. Yet, directors Joachim Rønning and Espen Sandberg, along with producer Jerry Bruckheimer, decided to throw McCartney in there for “an extra big set-piece scene.” It’s unknown who McCartney will play, but apparently he’ll be in a scene that wasn’t originally planned.

While this may sound like a bizarre casting choice, McCartney won’t be the first musician to appear in a Pirates film. Johnny Depp largely based his performance as Captain Jack Sparrow on Keith Richards. The Rolling Stones guitarist would later portray Sparrow’s father in Pirates Of The Caribbean: At World’s End and On Stranger Tides.

Pirates of the Caribbean: Dead Men Tell No Tales hits theaters on May 26, 2017.