It’s safe to say that almost every moviegoer on the planet will be seeing Batman v Superman: Dawn of Justice over the weekend.

How many records will Batman v Superman break over the weekend?

While Flickreel ultimately gave the inevitable blockbuster a positive review and highlighted a few standout elements in our in-depth feature, we can see why it currently only has a 32% positive rating on Rotten Tomatoes. Let’s just say that it’s not the best film you’ll see all year. As a matter of fact, it’s not even the best movie playing in theaters right now. With today being Good Friday and Easter on the horizon, here are five superior movies to check out this weekend: 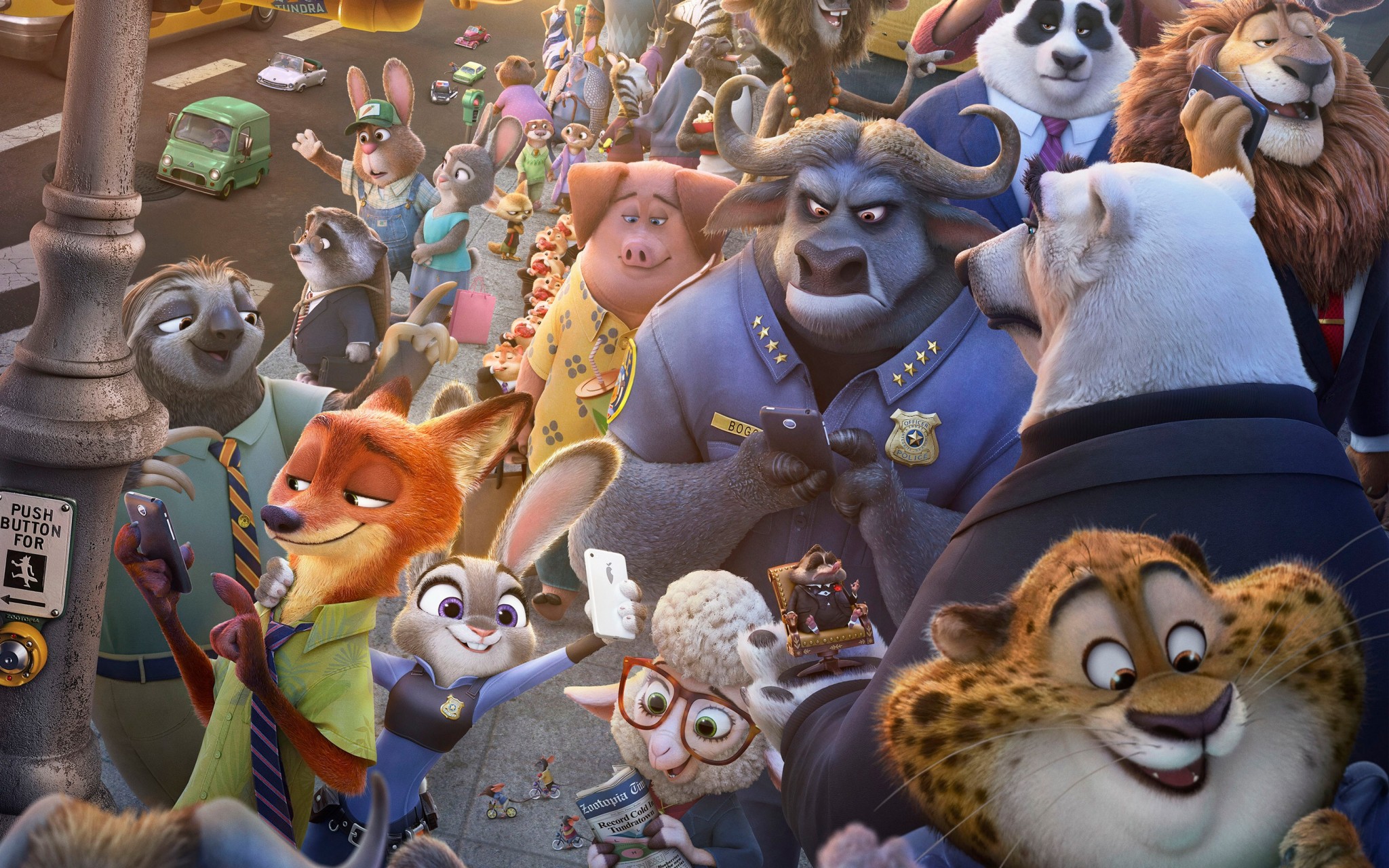 If you’re thinking about voting for Donald Trump, PLEASE see this movie.

1. Zootopia: Almost ten years ago, Disney gave us Chicken Little. While the film was a box office success, it was a critical low for the studio’s animated features. It seemed like the Mouse House would never be able to catch up with the likes of Pixar or even DreamWorks. Since then, however, Disney has gotten back on track with one great film after another, from Tangled, to Wreck-It Ralph, to Frozen, to Big Hero 6. Zootopia is another instant classic, emerging as one of the studio’s funniest and most inventive animated features to date. On top of that, there’s a truly endearing message here about acceptance. In today’s PC world, it’s easy to assume racism no longer exists. Watching Zootopia, though, we’re reminded that prejudice comes in many different forms and nobody’s perfect. Just look at what’s happening in Georgia. Understanding this is the first step towards making a better world and Zootopia encourages us all to keep moving forward as a society. Plus, it’s only fitting that the best movie to see on Easter would be about a bunny. 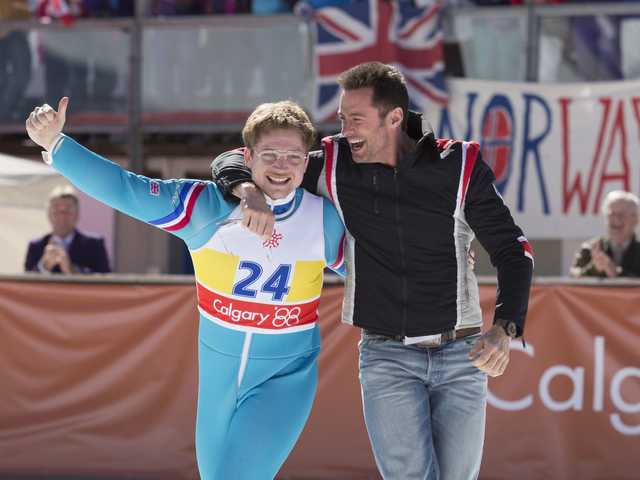 How can you go wrong when your coach is Wolverine?

2. Eddie the Eagle: One of the best inspirational underdog stories of recent years, Eddie the Eagle isn’t without its fair share of familiar sports movie tropes. Yet, it soars above and beyond thanks to a sharp script and a lovable central character brought to life by rising star Taron Egerton. If you grew up with movies like Cool Runnings, Eddie the Eagle is guaranteed to win you over. While you’re at it, be sure to check out this episode of The Goldbergs as well. 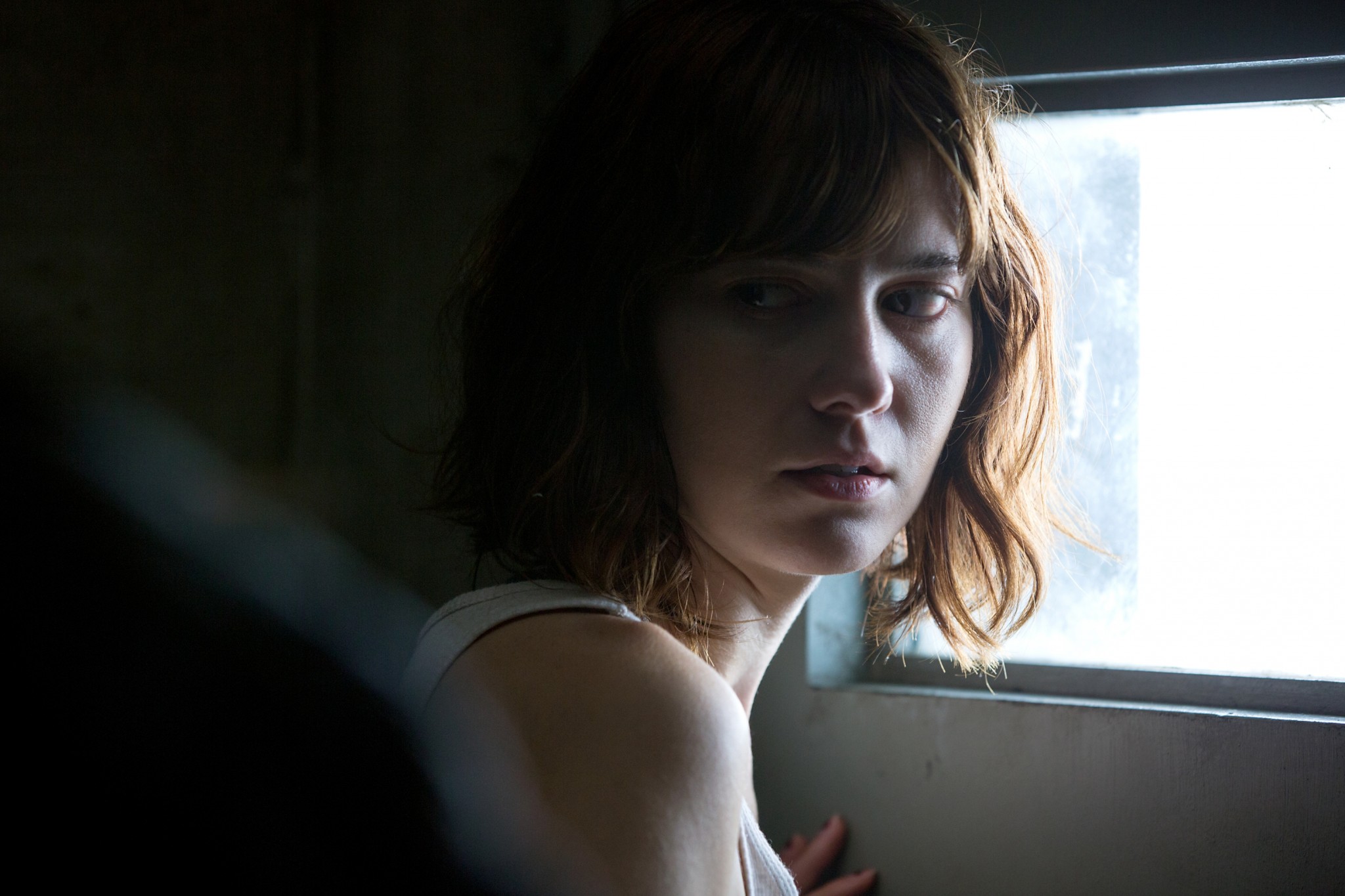 Have you ever wanted to see Misery meets The Twilight Zone?

3. 10 Cloverfield Lane: Batman v Superman isn’t even the best action movie currently in theaters. That honor goes to Dan Trachtenberg’s 10 Cloverfield Lane. Unlike its 2008 spiritual predecessor, however, this is much more than a big, bombastic action flick. It’s an intense thriller carried by great performances from the underrated Mary Elizabeth Winstead, the likable John Gallagher Jr., and the invaluable John Goodman (look out for a Bradley Cooper cameo as well). While the ending may divide some, 10 Cloverfield Lane will still give you a rush from start to finish. 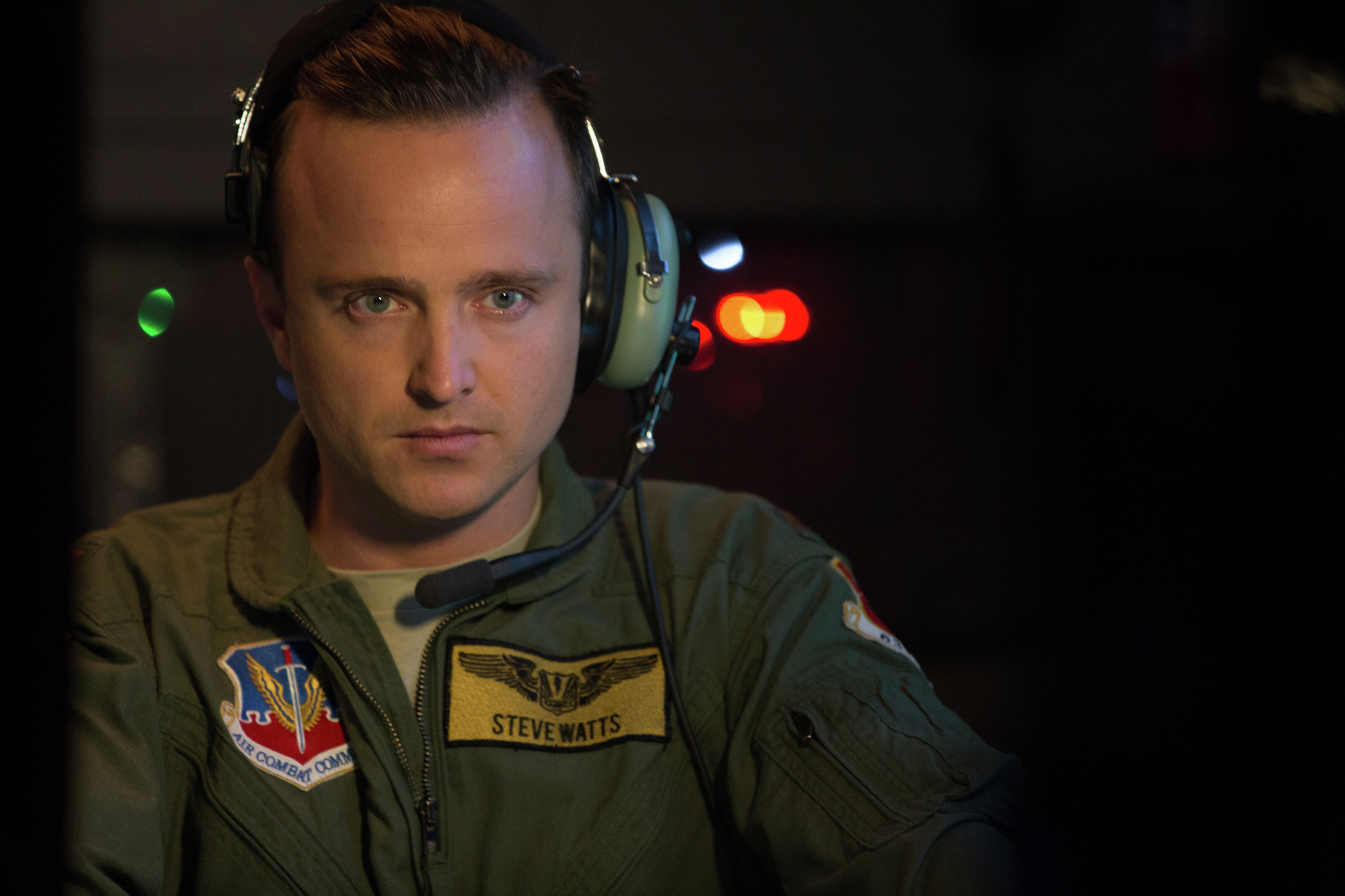 4. Eye in the Sky: It might not be a feel good movie, but Eye in the Sky is one of the most stimulating and important cinematic experiences you’ll have all year. Centered on a drone mission that seems destined to end in tragedy, Gavin Hood’s film raises difficult, timely questions with no easy answers. Tackling its subject matter from a unique perspective, the film is further carried by great performances from Helen Mirren, Aaron Paul, Barkhad Abdi, and the late Alan Rickman in one of his final roles. 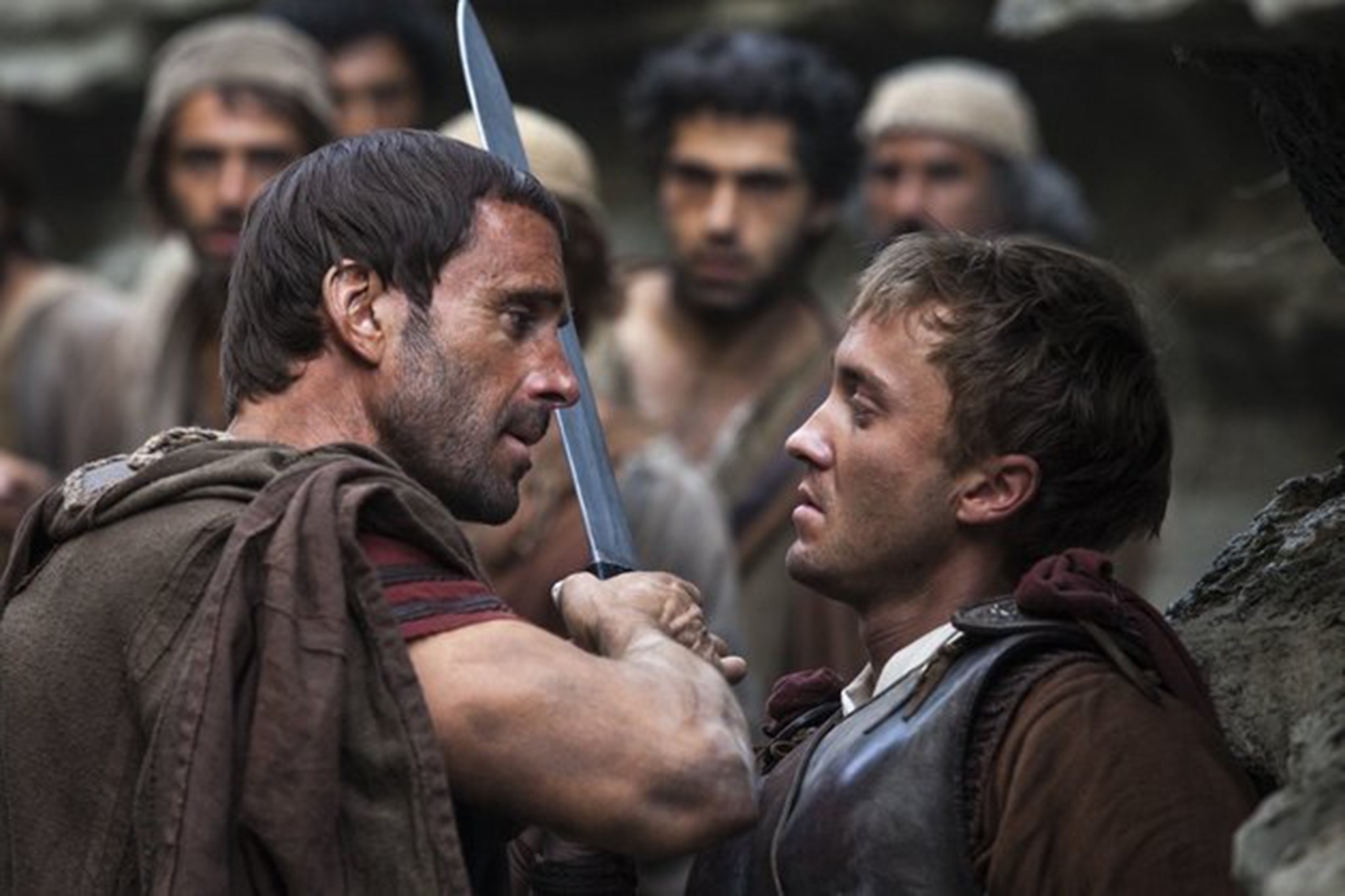 5. Risen: Seeing how Easter is a sacred time for many, it’s only appropriate that we acknowledge at least one religious movie. While Risen is no Ben-Hur or The Ten Commandments, it is one of the better biblical pictures of recent years. Joseph Fiennes does fine work as Clavius, a Roman Centurion who sees the light after Jesus’ resurrection. This is a compelling film about redemption and faith, but it also incorporates some welcome humor and lightheartedness.

The great thing about these five movies is that they’re all worth watching for different reasons. So there’s plenty of variety to go around. Happy Easter and enjoy Batman v Superman, which I’m sure you’ve already bought tickets for.