With awards season officially upon us, people are already predicting who will take home Oscar gold next February. In the Best Supporting Actress category, the two front-runners seem to be Rooney Mara for Carol and Alicia Vikander, easily 2015’s breakthrough performer, for The Danish Girl. There may be a shakeup in this category, however, as Variety says that The Hollywood Foreign Press Association has ruled Mara and Vikander as lead actresses for the Golden Globes. 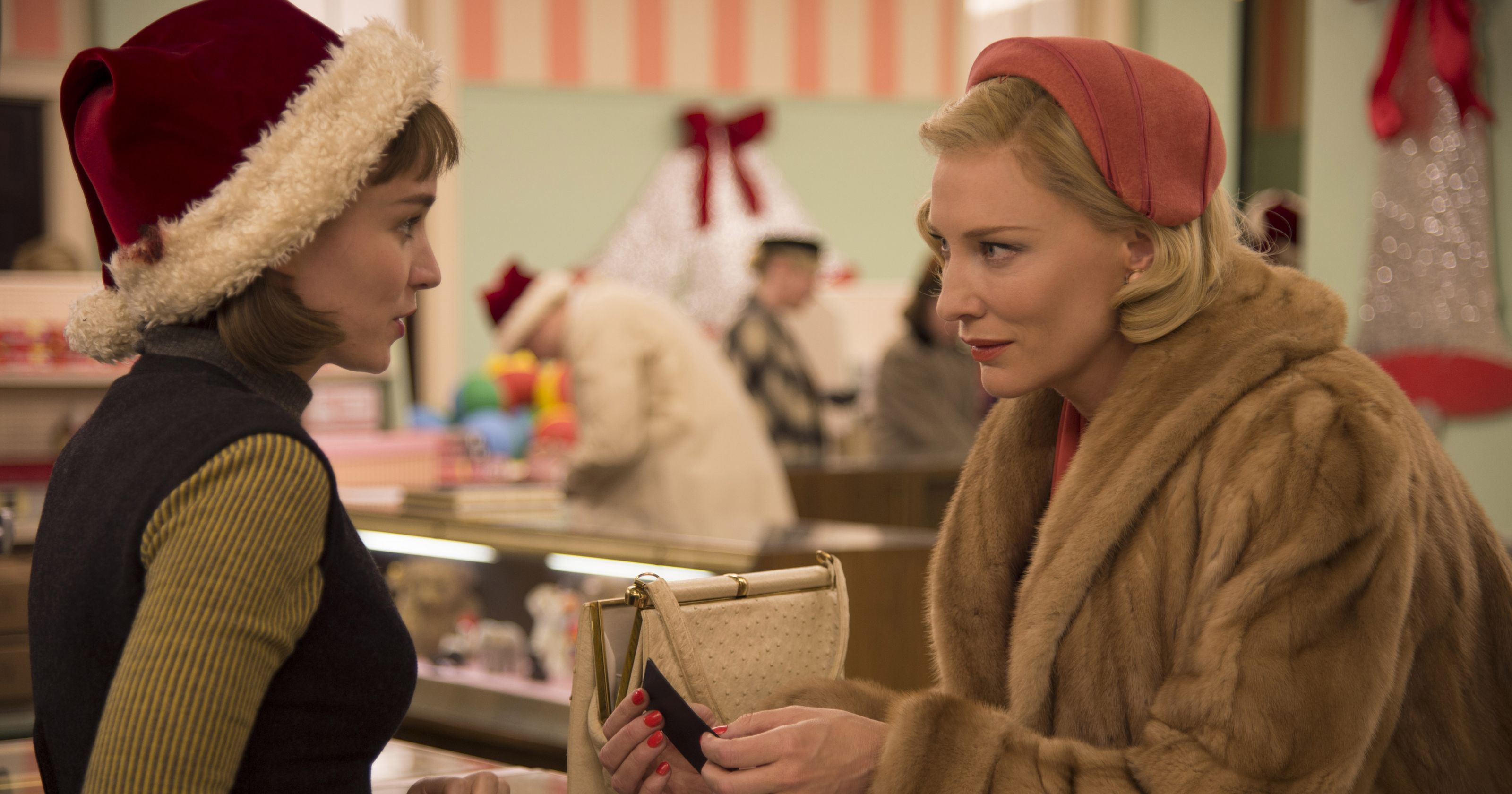 Rooney Mara and Cate Blanchett in Carol. Will both compete against each other for the Oscar?

Although the Golden Globes are one of the most notable predecessors to the Oscars, the two award shows don’t always lineup. Back in 2008, Kate Winslet did a Best Supporting Actress campaign for her role in The Reader, winning the Golden Globe. When the Academy marked their ballots, however, they deemed Winslet a Lead Actress and she went on to win in that category. So HFPA’s ruling doesn’t necessarily mean the Oscars will also place Mara and Vikander in Lead Actress . Of course if Mara and Vikander are upgraded to leads, it’ll be interesting to see who will make the cut and who will get snubbed at the Academy Awards. 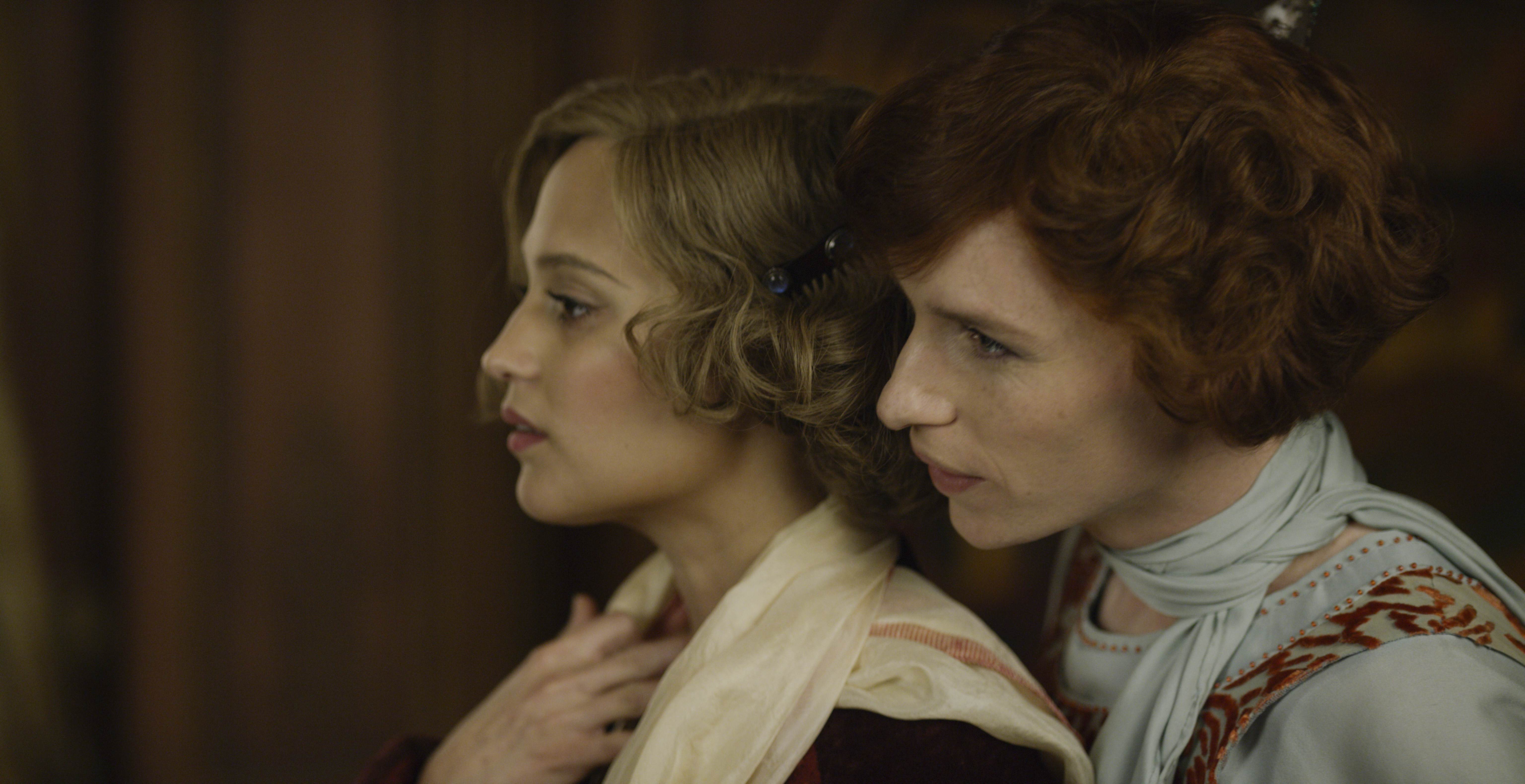 Alicia Vikander and Eddie Redmayne in The Danish Girl.

The Best Actress category is already pretty crowded with Brie Larson for Room, Saoirse Ronan for Brooklyn, Jennifer Lawrence for Joy, and Carey Mulligan for Suffragette all out in front. Let’s not forget another actress from Carol, Cate Blanchett. The Best Supporting Actress category, though, would be significantly weaker without Mara and Vikander. Only a few contenders really stand out, such as Jennifer Jason Leigh for The Hateful Eight, Kate Winslet for Steve Jobs, and Elizabeth Banks for Love & Mercy. If Vikander does end up being lead for The Danish Girl, however, maybe she could get a Best Supporting Actress nomination for her work in Ex Machina.

This year’s Golden Golden nominees will be announced on December 11th and the Oscar nominations will be revealed on January 15th.