The final part of the long-running and hugely successful Resident Evil franchise, The Last Chapter, is not too far away and today Sony Screen Gems have unveiled two new posters, both of which you can view below!

Star Milla Jovovich is back as Alice in the sixth film in the series, which also sees Ali Larter (Claire) and Ian Glen (Dr. Isaacs). Joining the cast are Ruby Rose (Orange is the New Black), Eoin Macken (The Night Shift) and Japanese model Rola.

Paul W.S. Anderson returns to the director’s chair (as well as writing the screenplay) after directing three of the previous five installments, including 2002’s opener Resident Evil.

“Picking up immediately after the events in ‘Resident Evil: Retribution’, Alice (Milla Jovovich) is the only survivor of what was meant to be humanity’s final stand against the undead. Now, she must return to where the nightmare began – The Hive in Raccoon City, where the Umbrella Corporation is gathering its forces for a final strike against the only remaining survivors of the apocalypse.” 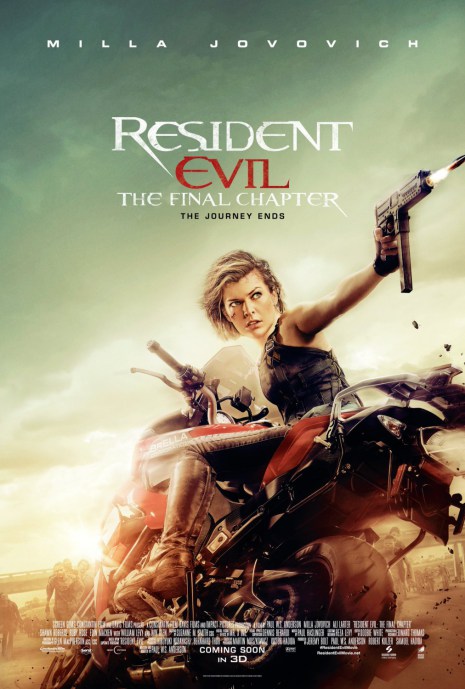 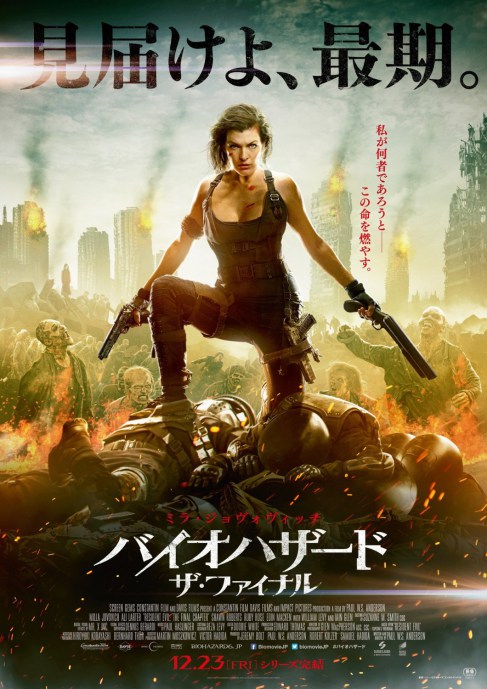