We all know that Godzilla and King Kong are going to duke it out in the future, but what about Pacific Rim? Since all three of these franchise’s are under Legendary Entertainment’s wing, could a Jaeger ever enter the equation? 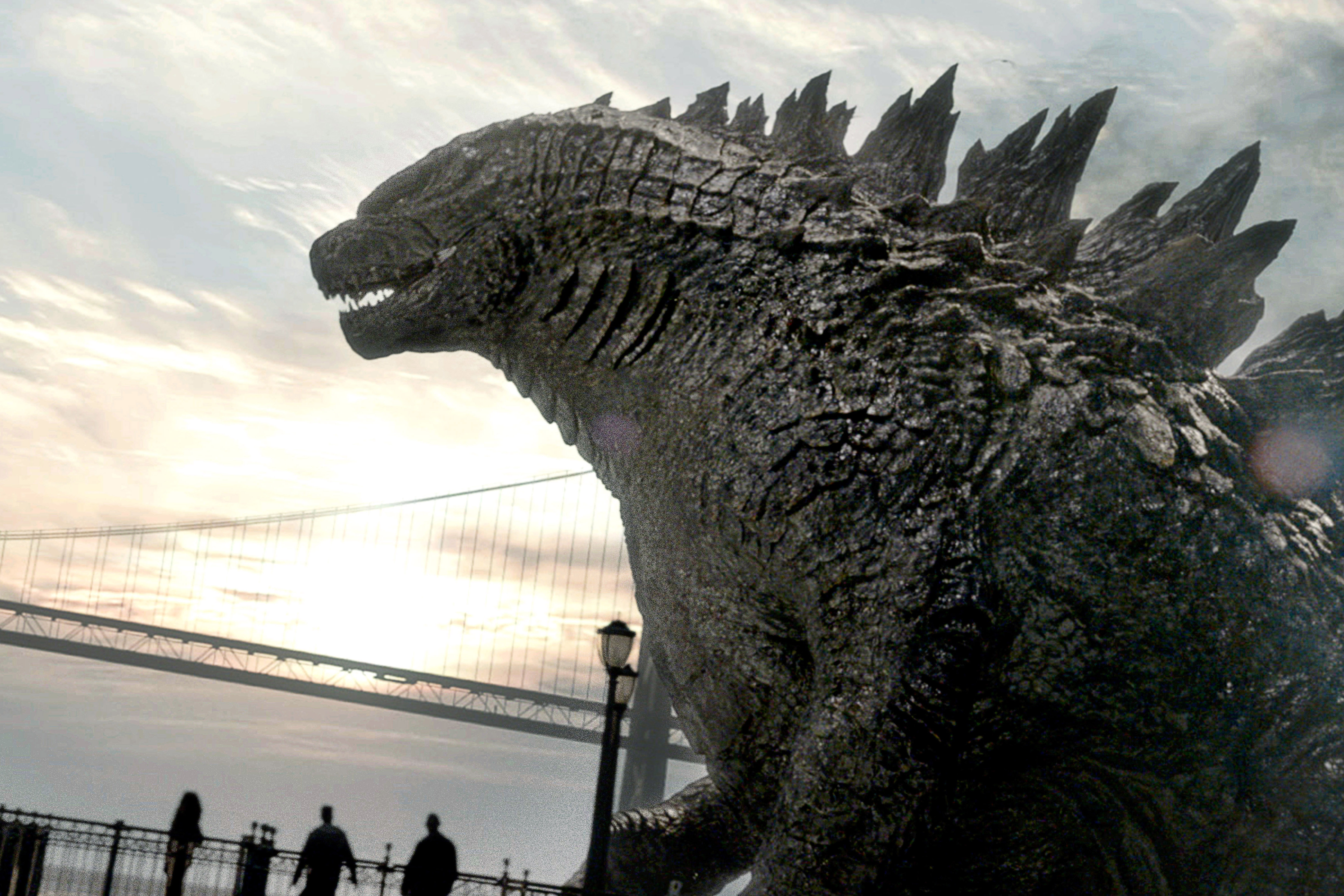 Boyter went on to explain why this merger wouldn’t make much sense, as awesome as it would be.

“Understandably that might be cool, but I might have something up my sleeve that will surprise you – that I think you guys will love, that I think is better than the obvious approach.”