Although the studio seemed determined to get a fourth film off the ground at first, the fate of the franchise was left up in the air after Star Trek Beyond disappointed at the box office. Karl Urban (Bones) was recently asked about the potential of seeing another sequel and his response was quite touching.

Speaking with HelloGiggles while promoting Thor: Ragnarok, Urban mentioned that the film wouldn’t be the same without the late Anton Yelchin. 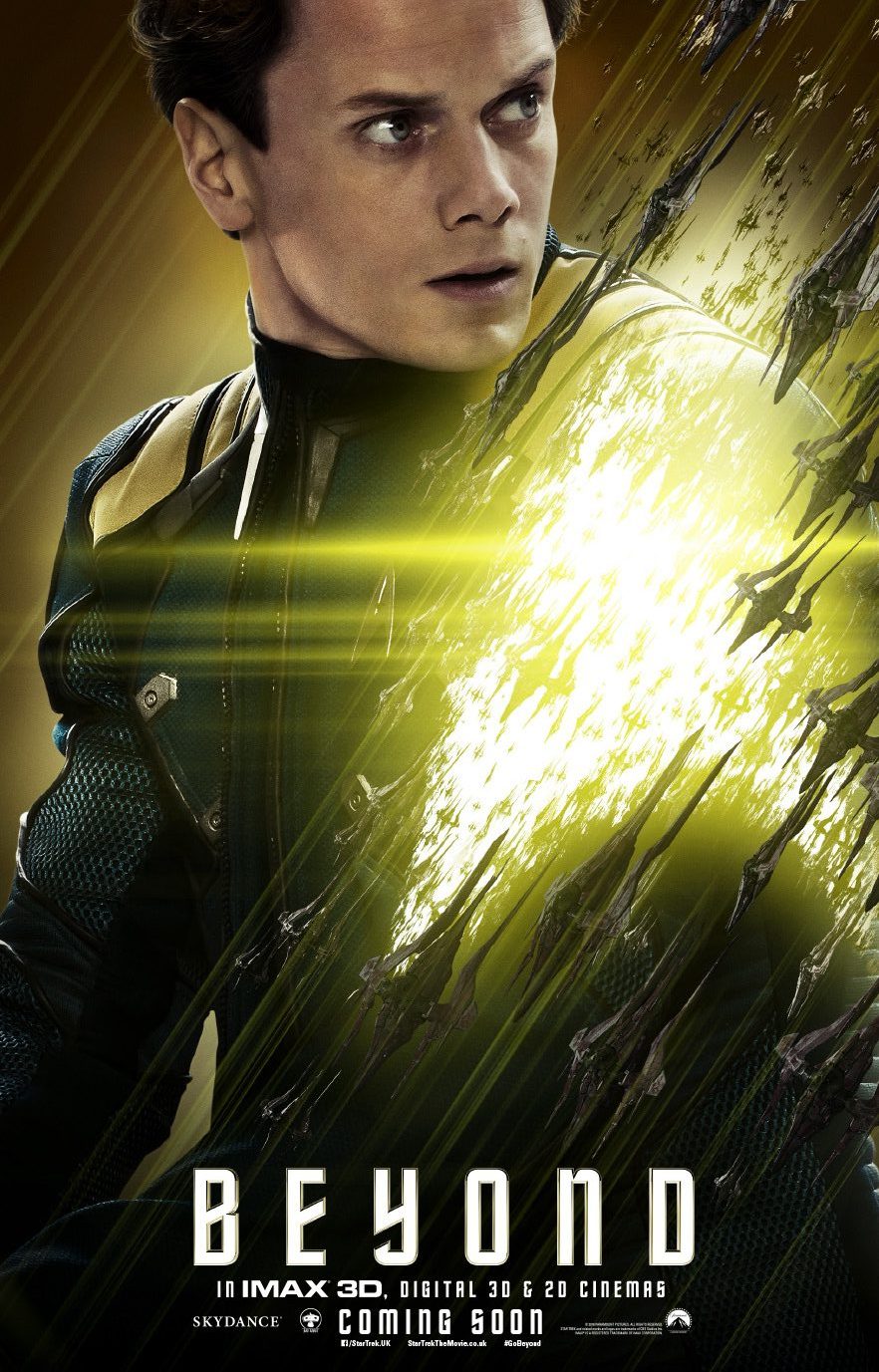 “I think [Chris Hemsworth and I] had a conversation about it,” Urban said. “Obviously, we’d love to be a part of it if it happens. But, for me, if Star Trek: Beyond was the last Star Trek movie that we get to do, then I’m happy to leave it there.

“I think it was a good note to end it on. And certainly, it wouldn’t be the same without Anton [Yelchin], so that would be bittersweet.”

Anton Yelchin played Pavel Chekov in three films, starting with the 2009 reboot. He tragically died before the release of Star Trek Beyond, which was dedicated to his memory.