Garry Marshall, director of Pretty Women and popular sitcom Happy Days, has died at the age of 81.

According to Variety, Marshall passed away from complications associated with pneumonia.

He began his career as a writer in the 50s, penning popular sitcoms like I Love Lucy and The Dick Van Dyke Show before really making a name for himself in the 70s, creating Happy Days and Mork and Mindy. He then moved into big screen productions with Young Doctors In Love in 1982, followed by helming his first blockbuster hit, Pretty Woman, starring Julia Roberts, in 1990. 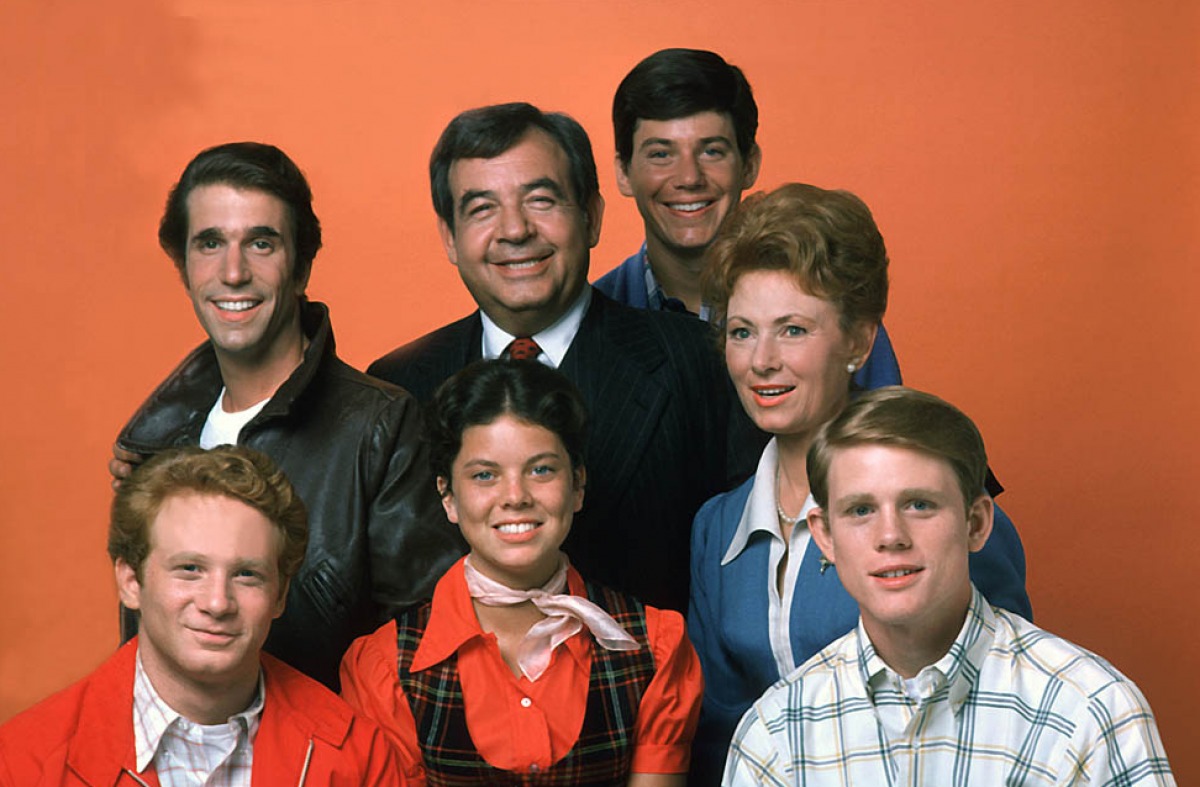 Marshall was a great talent and will be sorely missed.