Ever since Phil Lord and Chris Miller were let go from Solo: A Star Wars Story in favor of Ron Howard, the directing duo has been fairly silent about their departure. The two have finally opened up about the whole ordeal, however, and their words were pretty optimistic. 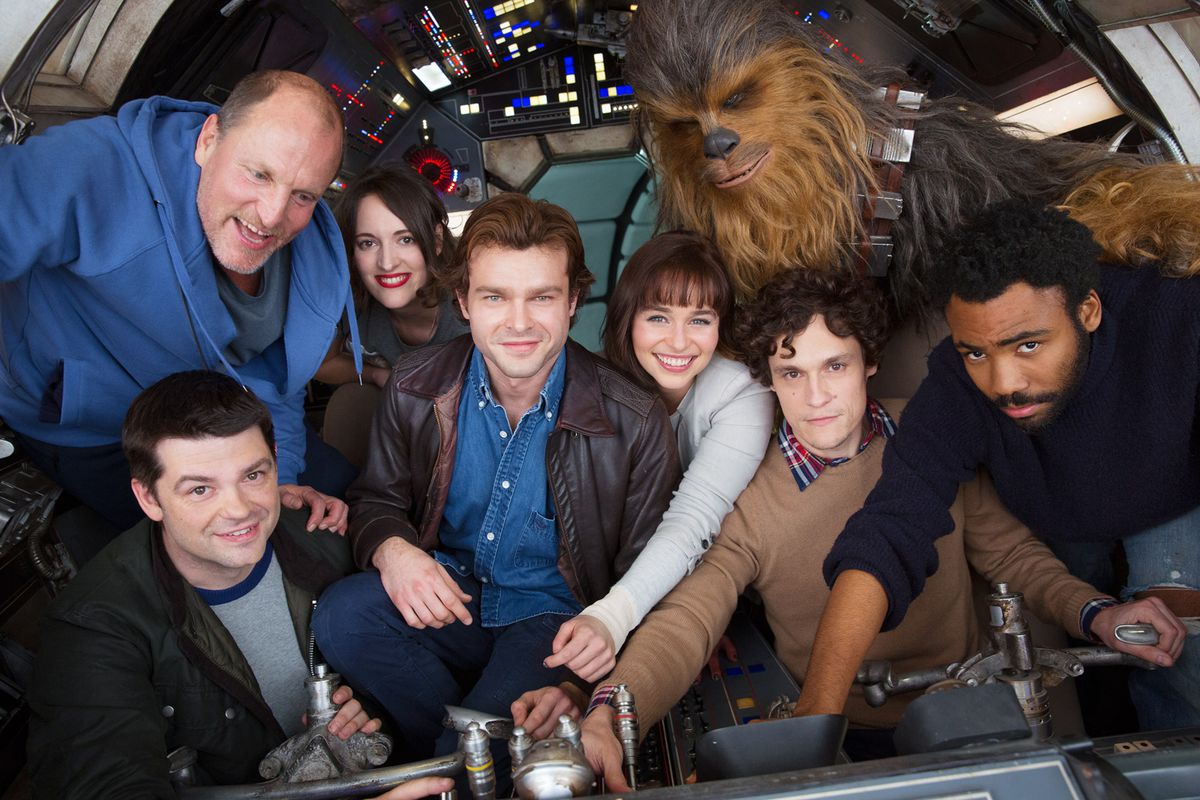 “The experience of shooting the movie was wonderful,” Lord said, according to Vulture. “We had the most incredible cast and crew and collaborators. I think in terms of us leaving the project, I think everybody went in with really good intentions and our approach to making the movie was different than theirs. That was a really big gap to bridge, and it proved to be too big.”

Lord additionally said, “We’re really proud of the work we did on the movie and we wish everybody the best.”

Miller added: “We’re super well-adjusted, obviously we’re doing great. We’re super drunk right now,” he joked. “As Phil said, we had such a great relationship with cast and crew, we were really rooting for them. After we took a much-needed vacation, we got back into it and now we’re writing and producing a sequel to The Lego Movie and producing a Miles Morales animated Spider-Man.”

It’s good to know that Lord and Miller aren’t expressing hard feelings following their termination. The question is how exactly Solo: A Star Wars Story will turn out when it hits theaters on May 25, 2018.