On the heels of Murder on the Orient Express, 20th Century Fox is staying in the Agatha Christie business by pushing Death on the Nile into development.  Michael Green, who adapted the screenplay for Orient Express, is returning to write while there is no deal currently in place, five-time Oscar nominee Kenneth Branagh is expected to return as director and reprise his role as Poirot. 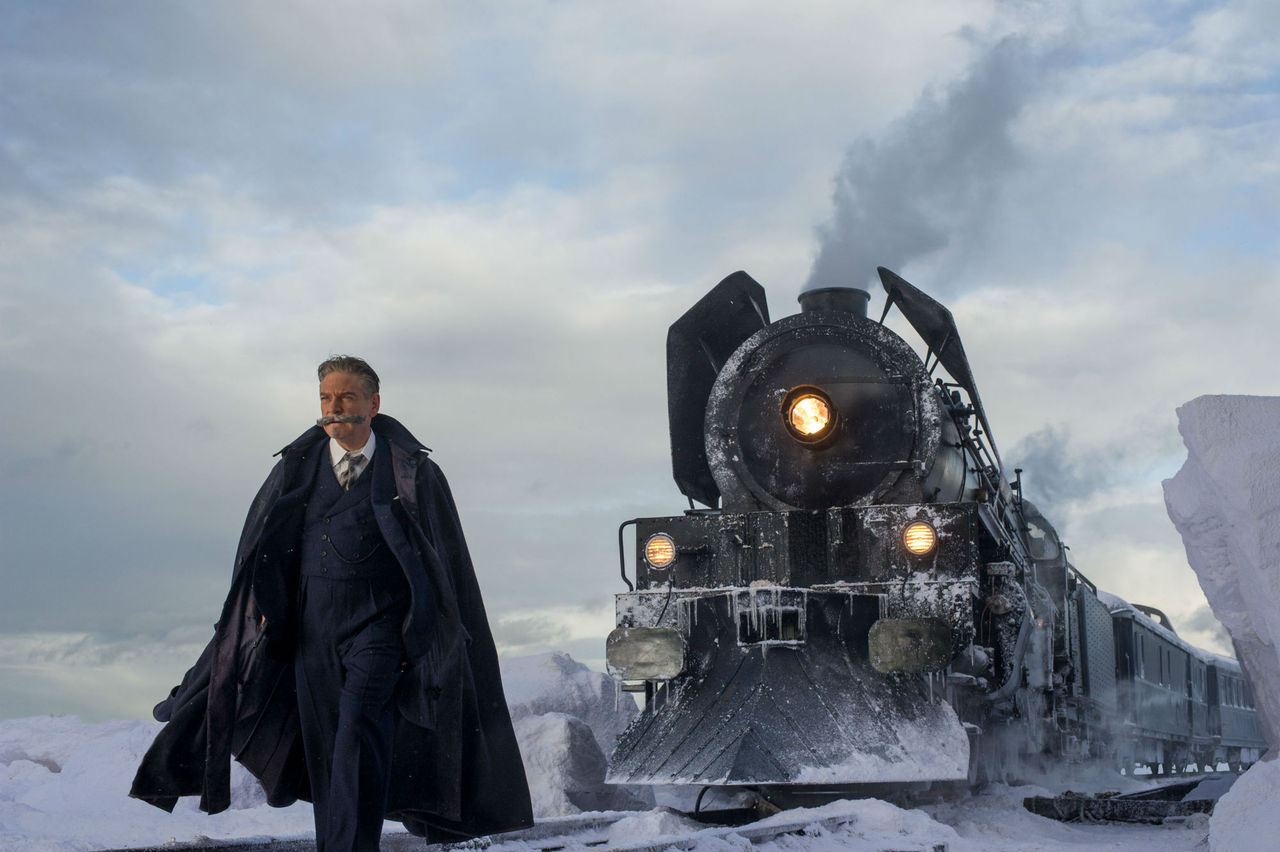 Death on the Nile was first published in 1937 and saw the detective on a vacation in Egypt, becoming involved in a love triangle gone murderously bad. Apart from the settings and aesthetic, it’s not too different from its predecessor.

Orient Express, which was made for $55 million, has chugged its way to almost $150 million worldwide since its November 10th opening. The movie had many heavy hitters behind it’s creation, being produced by Branagh as well as Ridley Scott, Mark Gordon, Simon Kinberg, Judy Hofflund and Michael Schaefer.

Michael Green has had a busy year all round, co-creating the Amazon TV show, Neil Gaiman’s American Gods, Green also worked on the critically acclaimed Logan and slightly disappointing Alien: Covenant for Fox. He’s been Fox’s and Ridley Scott’s go-to man this year, as he was hired to co-write Blade Runner: 2049, which is expected to gain him an Oscar nomination.