Patty Jenkins has agreed a deal to direct the sequel to the hugely successful Wonder Woman. Variety reports that Jenkins will write, direct and produce the follow-up film with a salary in the region of $8 million dollars, this makes her the highest paid female director of all time. 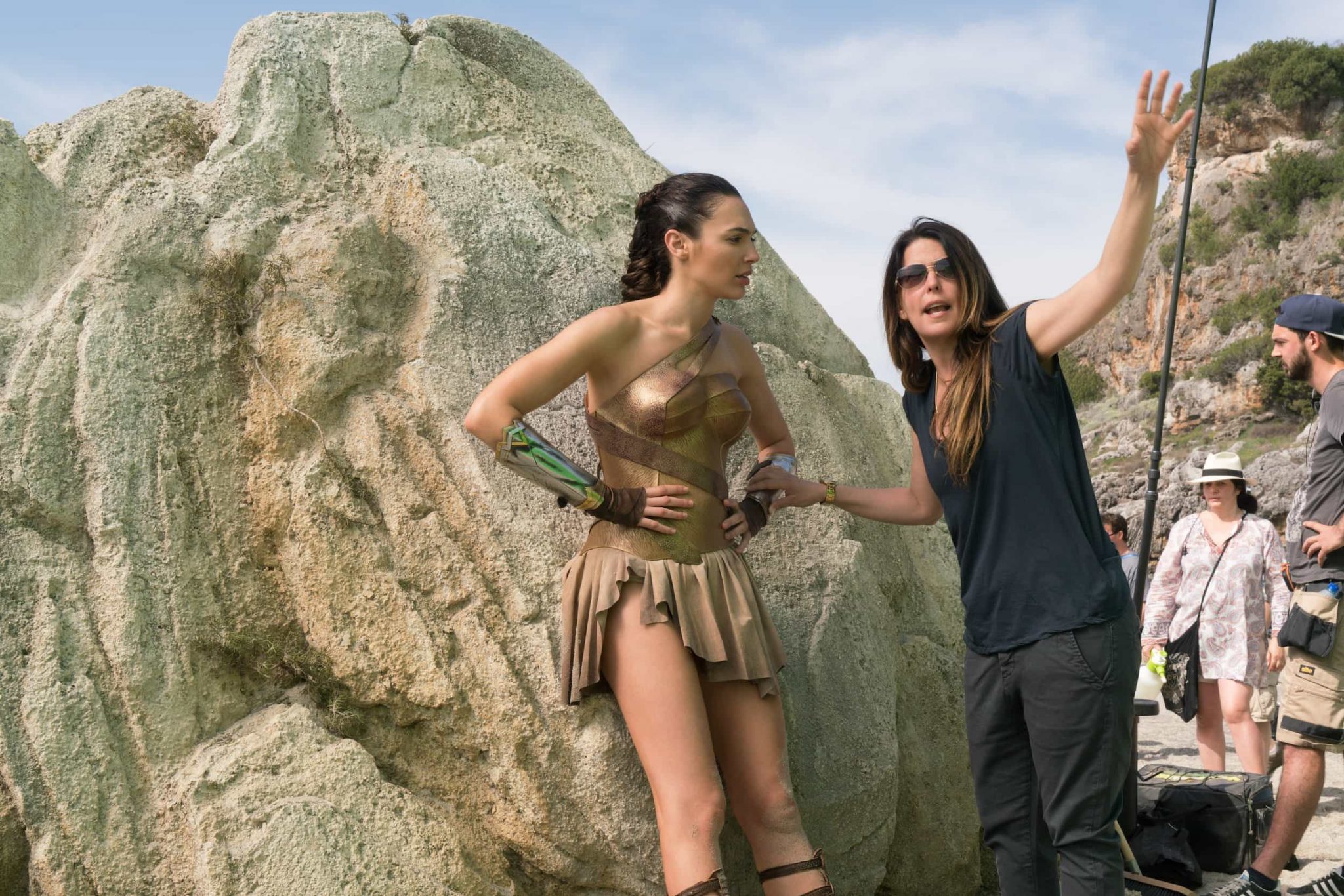 Gadot (left) being directed by Jenkins (right) in the first film.

Gal Gadot has already signed on to return for the sequel. The film is released on Dec. 13, 2019.