The IT remake has already been a huge success, terrifying audiences and breaking records at the box office – and the franchise won’t be ending anytime soon as only the first half of Stephen King’s horror novel has been told. Chapter 2 will follow the same members of the Losers’ Club but this time as adults. One of the standout performers in the current release is Sophia Lillis, who plays young Beverly. But with the sequel set 27 years later, we will see an older actress take on the role, and director Andy Muschietti has revealed that he’d “love” for that to be Jessica Chastain:

“Jessi is an amazing actress and very good friend and I would love her to play Beverly. She loves the movie and it feels like the planets are aligned in that sense, but we still have to make that happen. There are a lot of ideas for the rest of the cast that I’m playing with, but it’s a bit too premature to say those names right now,” he told Variety. 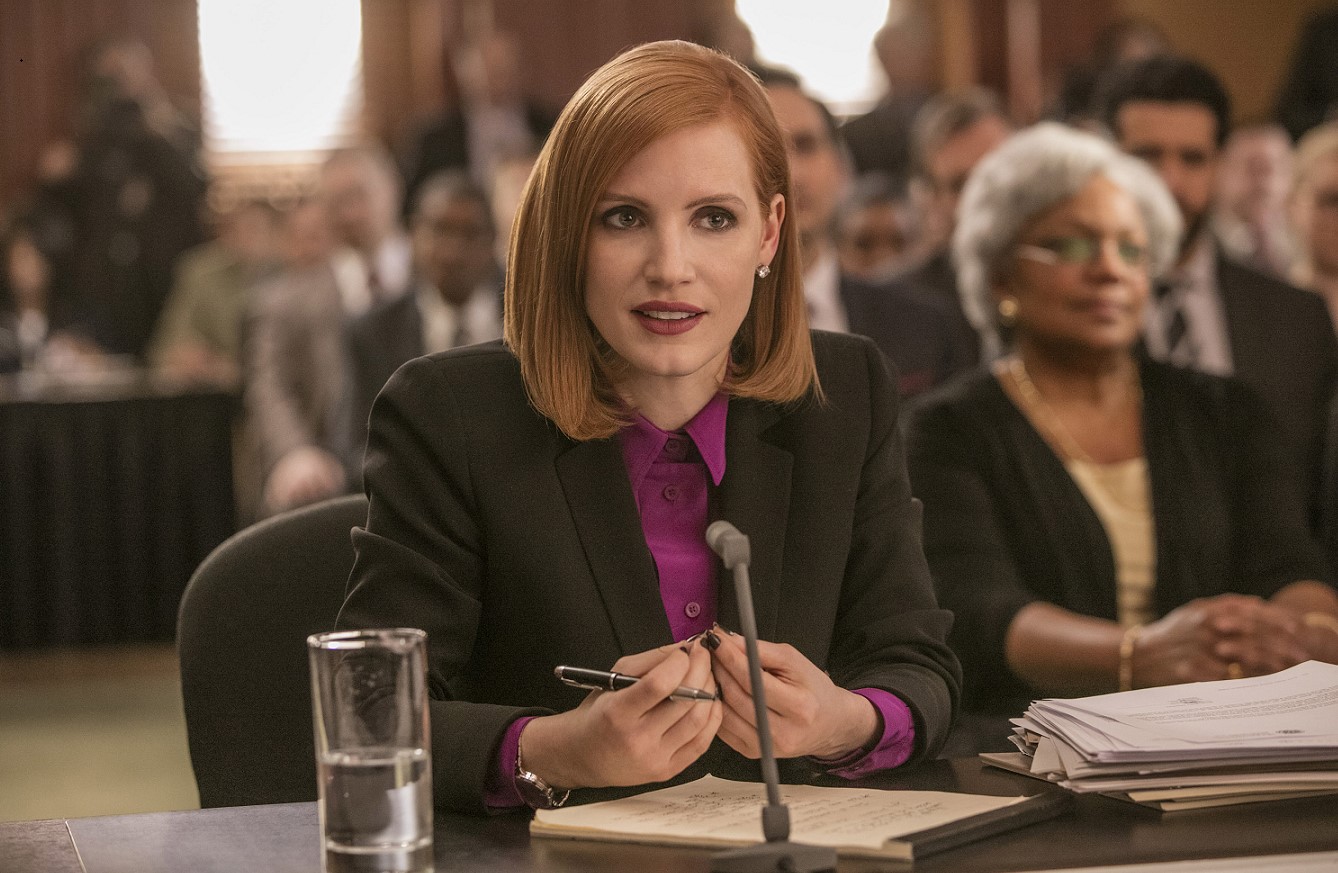 “Jessi is a very good friend and I would love her to play Beverly.”

Chastain certainly fits the part as she physically resembles the character and has great acting credentials with two Oscar nominations to her name (The Help and Zero Dark Thirty).

IT: Chapter 2’s script is currently in development, with a release expected for 2019. Read our review of Part 1 below: