Another high profile star has been confirmed to make a cameo appearance in Star Wars: The Last Jedi, joining the likes of Tom Hardy, Princes William and Harry. Director Rian Johnson has revealed that The Dark Knight Rises actor Joseph Gordon-Levitt will have a small role in the upcoming film. 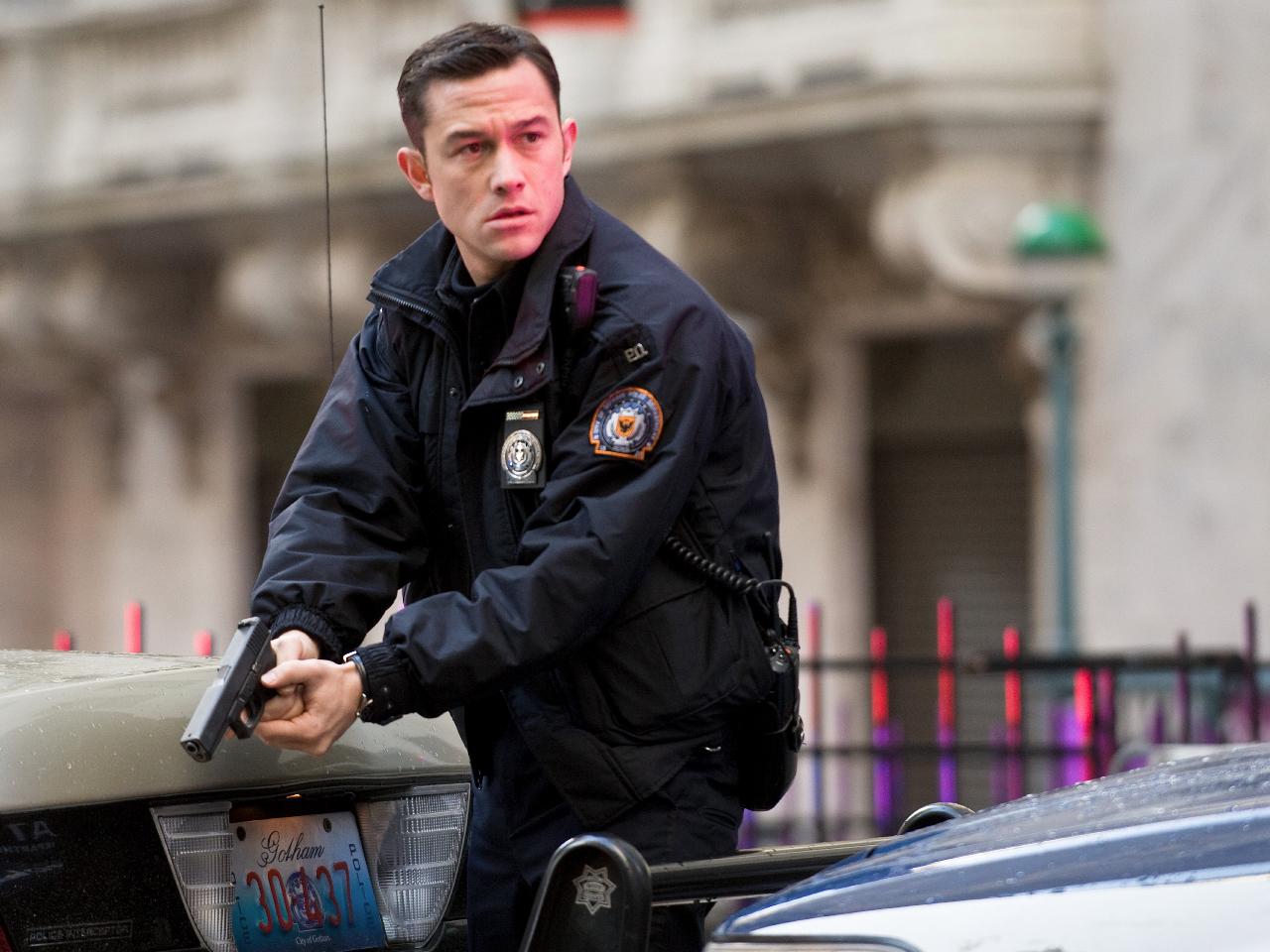 Johnson told a press conference in Japan that Gordon-Levitt will be making a voice cameo in the hugely anticipated movie:

“My very good friend, the actor Joseph Gordon Levitt, who is in a movie I made called Looper, he does a cameo as a voice of an alien in the film. It’s a very brief, little thing but it’s fun. And if you watch the movie and hear, maybe you’ll pick out Joe’s voice in the movie. It’s the first time I’m revealing that!”

As well as Looper, Johnson also worked with Levitt on 2008’s Brick. Star Wars: The Last Jedi opens on December 15.