Patrick Wilson has been announced to play the main villain in Warner Bros.’ upcoming Aquaman movie.

Deadline reports that Wilson will play Orm, the evil half-brother of Aquaman. Director James Wan is clearly a fan of Wilson, having worked with him previously on Insidious and The Conjuring. 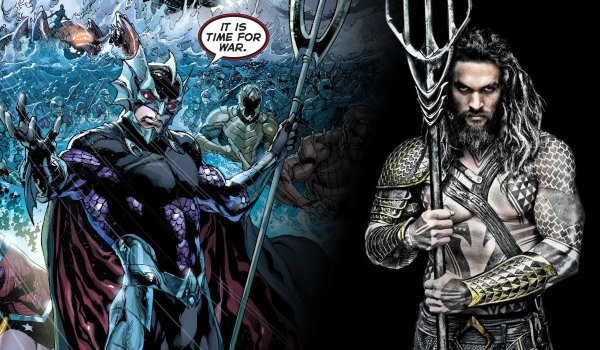 In the DC comics, “Orm a.k.a. Ocean Master is Aquaman’s human half-brother and a rival for the throne of Atlantis. He wreaks havoc on the high seas, causing trouble on a regular basis for the underwater superhero.”

You can see Wilson in action as Orm when Aquaman hits screens on 5th October 2018.