On the heels of taking home an Oscar for the Best Picture-winning Moonlight, director Barry Jenkins has announced his next project.

According to Variety, Jenkins is helming an adaptation of If Beale Street Could Talk for Annapurna Pictures. The film is based on a novel by James Baldwin, which centers on a Harlem woman who must prove that her lover is innocent before time runs out. This has been one of Jenkins’ passion projects for many years. As a matter of fact, he cooked up the screenplay for the film the same summer he wrote Moonlight in 2013. 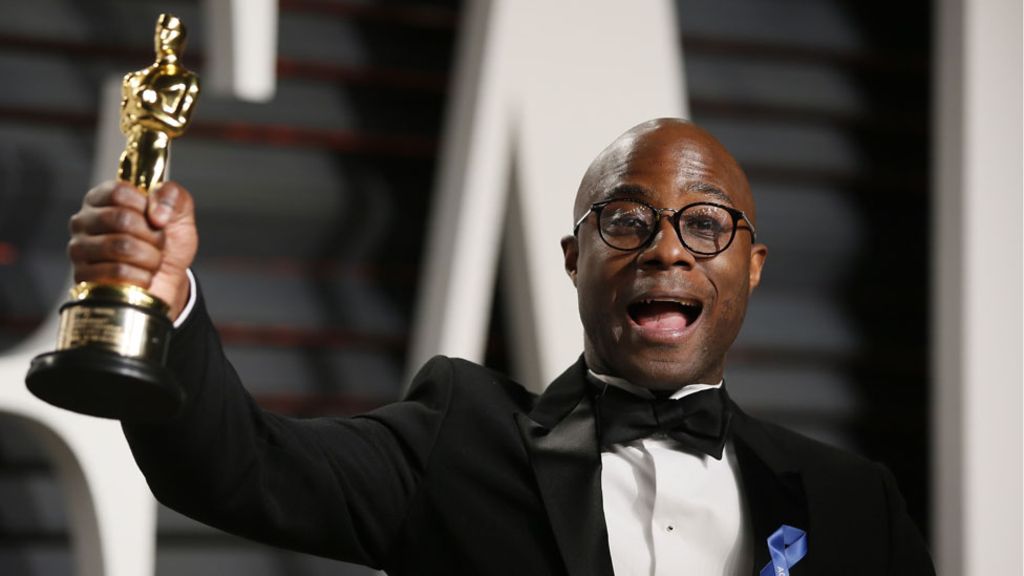 “James Baldwin is a man of and ahead of his time; his interrogations of the American consciousness have remained relevant to this day,” Jenkins stated. “To translate the power of Tish and Fonny’s love to the screen in Baldwin’s image is a dream I’ve long held dear. Working alongside the Baldwin Estate, I’m excited to finally make that dream come true.”

An official release date has yet to be set for If Beale Street Could Talk, but it’s expected to hit theaters in 2018.