Director Matt Reeves will not use Ben Affleck’s script for The Batman. The Planet of the Apes helmsman is instead opting for a new story. Reeves revealed the news on MTV’s Happy Sad Confused podcast. When asked if he was going to use Affleck’s script, he said:

“No, it’s a new story. It’s just starting again. I’m excited about it. I think it’s going to be really cool.”

He went onto add that he has been so busy with the third Planet of the Apes, that he is only “just starting” on The Batman:

“Truly, I have not been doing anything but working on Planet of the Apes,” said Reeves. “We are just starting [on The Batman] so there’s really nothing to say about anything.” 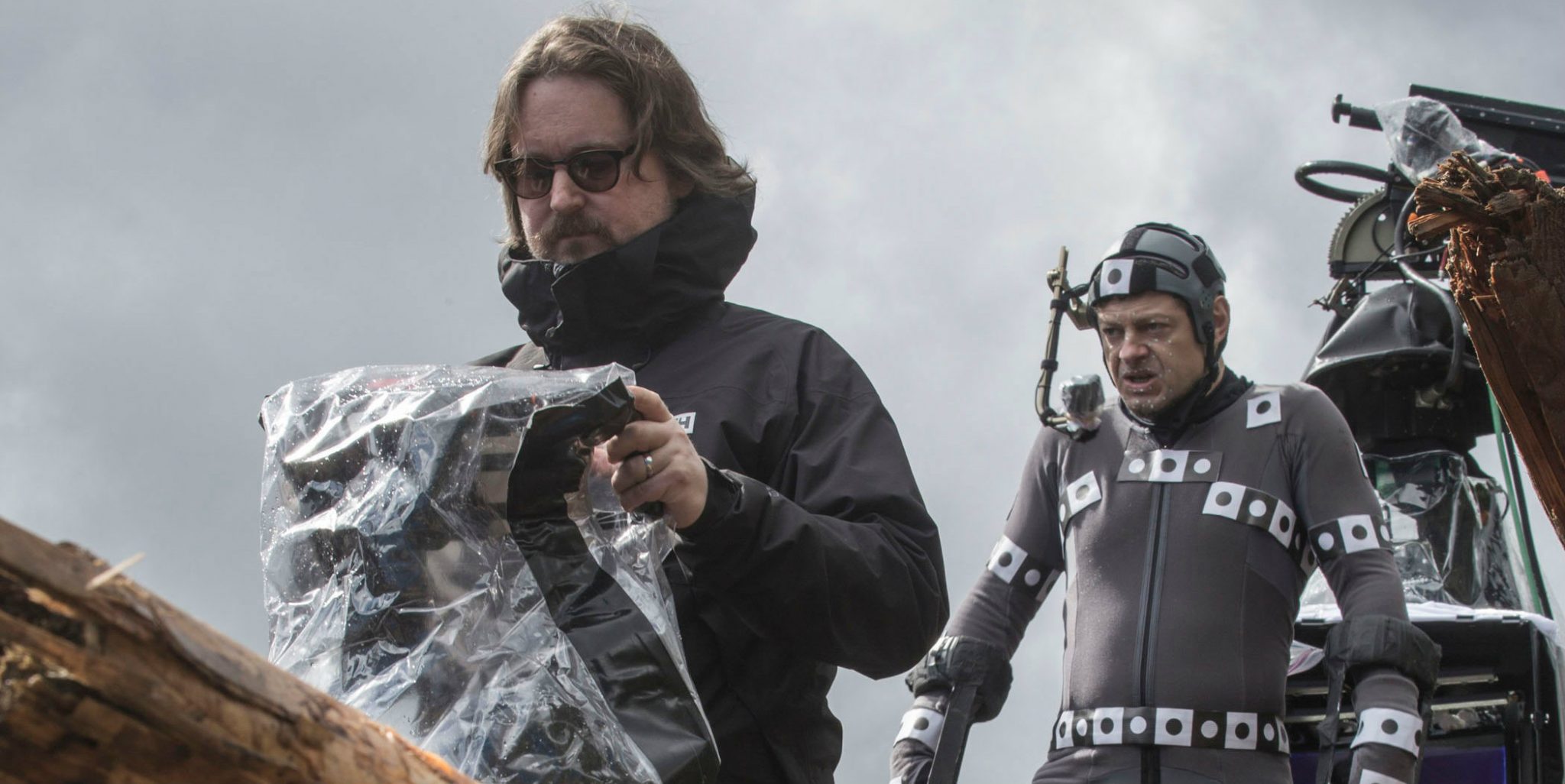 Reeves on War for the Planet of the Apes set.

Reeves took over directing duties from Affleck and will now write his own script. The original script was written by Affleck and DC president Geoff Johns.

Affleck can next be seen as the caped crusader in Justice League from November 17th.