Joe Pesci has officially joined Al Pacino and Robert De Niro in Martin Scorsese’s upcoming gangster crime film The Irishman. According to Deadline, Pesci has signed up after originally saying no multiple times. He will play Russell Bufalino, a Mafia boss out of Pennsylvania.

Harvey Keitel and Bobby Cannavale are also in talks to join. Pesci and Scorsese have done three films together, most memorably 1990’s Goodfellas. 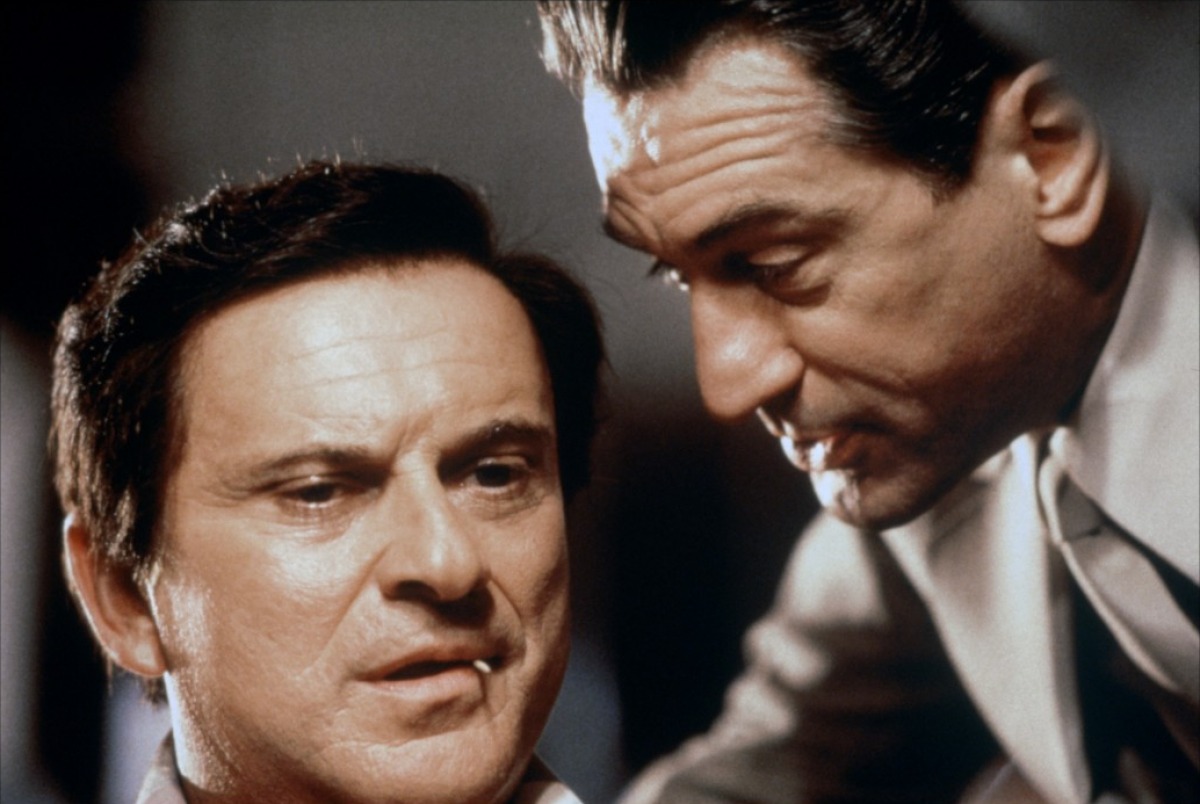 Pesci and De Niro in their last film together, 1995’s Casino.

Based on the 2003 book by Charles Brandt entitled I Heard You Paint Houses, De Niro is set to star as real-life mob hitman Frank Sheeran in the biopic.

De Niro will be digitally de-aged in the film so he can portray the many years of Sheeran’s life in crime. Netflix has bought the rights to The Irishman which is aiming for a 2019 release date.