Oscar-nominated director David Fincher is confirmed to helm the World War Z sequel. He will reunite with Brad Pitt, as the pair previously worked together on Seven, Fight Club and The Curious Case of Benjamin Button.

Paramount’s Head of production, Jim Gianopulos, told The Hollywood Reporter that the studio is “in advanced development” on the sequel, with Fincher directing and Pitt starring. 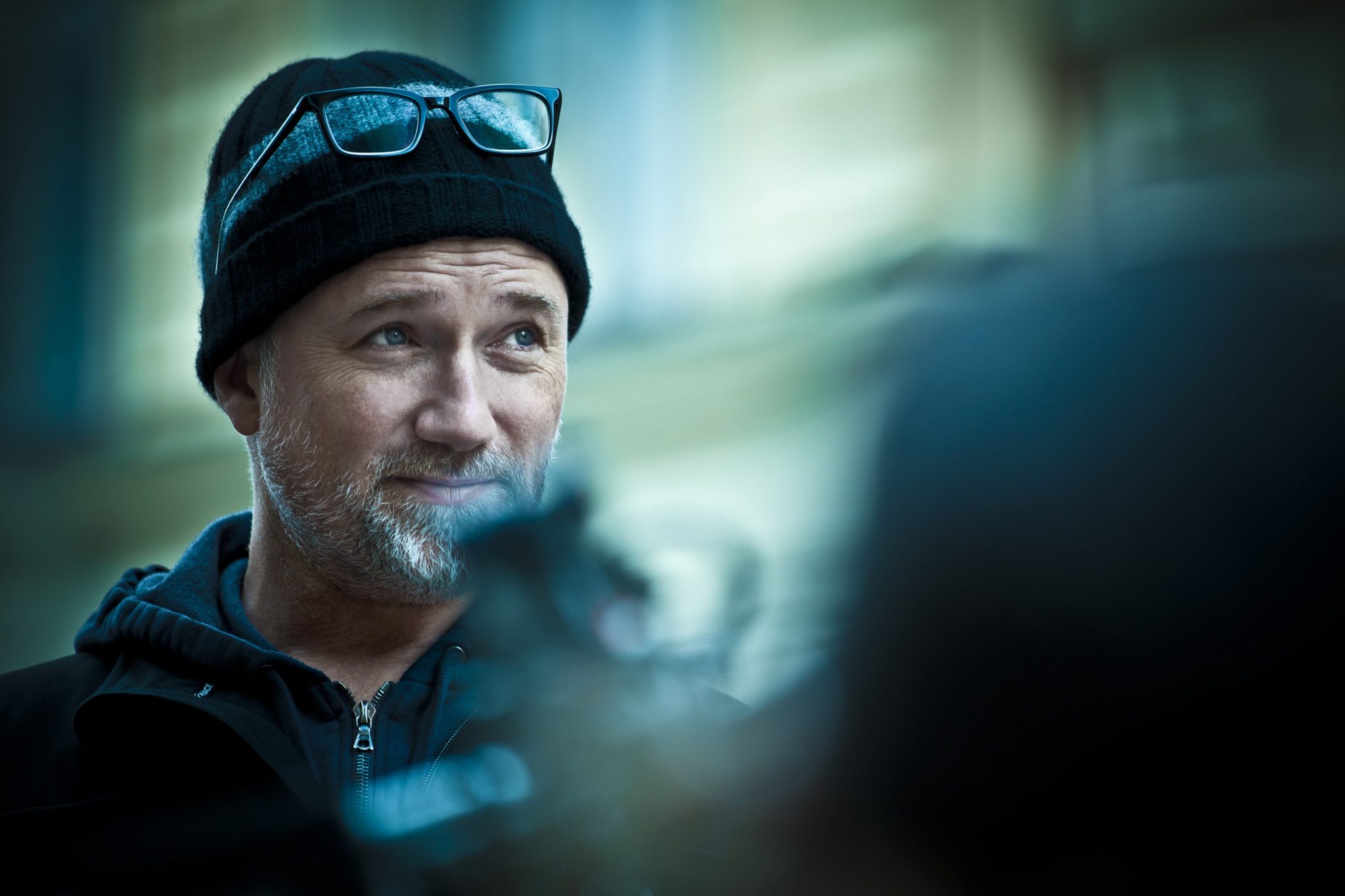 Fincher on the set of Columbia Pictures’ The Girl With The Dragon Tattoo.