Frozen might’ve been the biggest animated movie of all time, but that doesn’t mean audiences want to watch a 22-minute Olaf short before Coco. Due to the outcry over the short’s length, Disney has decided to pull Olaf’s Frozen Adventure from Pixar’s latest film. 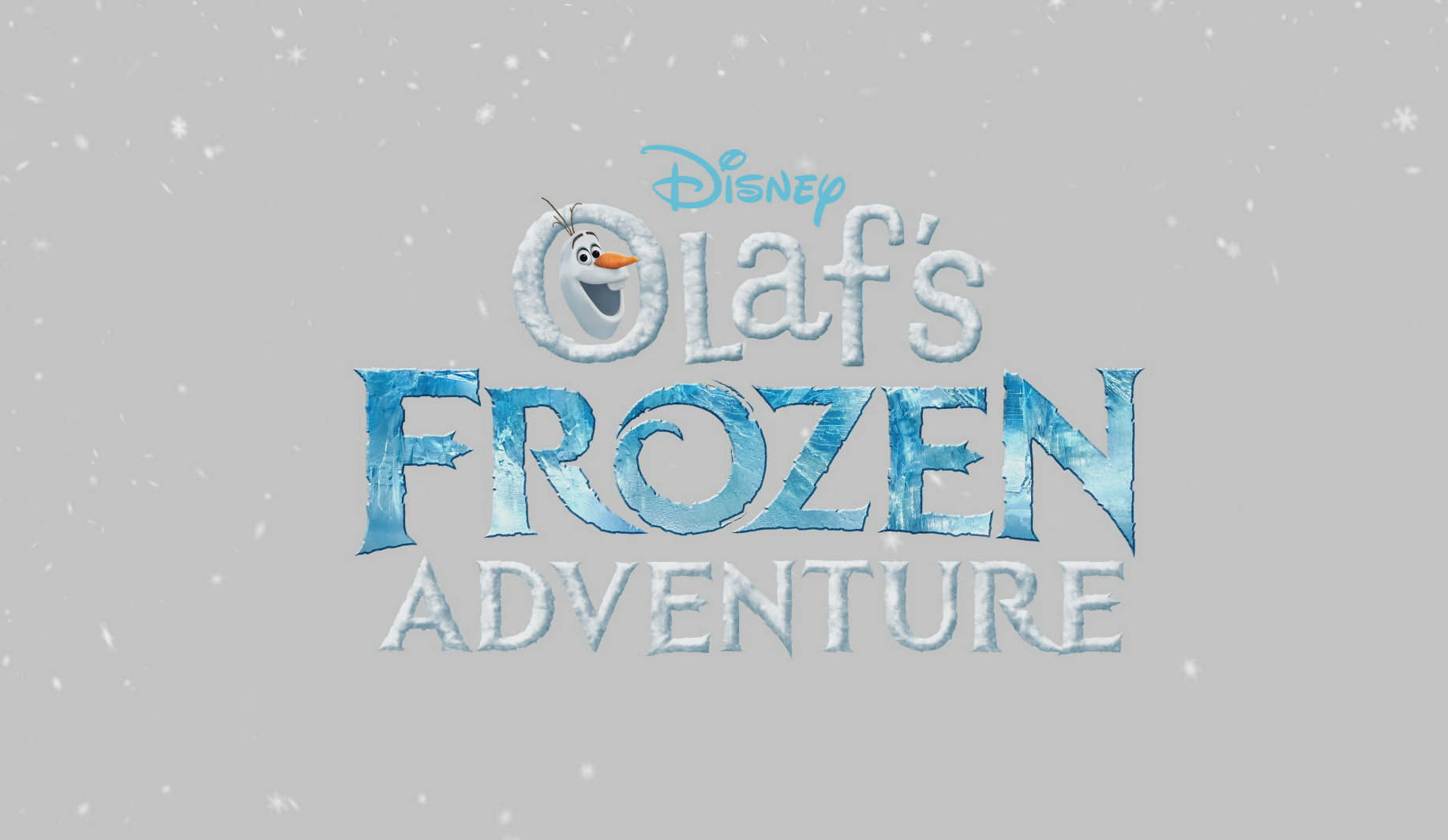 Reports indicate that Disney has asked theaters to cease playing the short starting on December 8, making room for an extra Coco showing. It’s unclear if Olaf’s Frozen Adventure was always intended to be a limited engagement, but it’s safe to say that the backlash didn’t help. Chances are the short would’ve received a warmer response had it been released as a television special. As the introduction to a film that’s already almost two hours, though, audiences weren’t going to let this one go.