Nicolas Flamel was one of the most significant characters in Harry Potter and the Sorcerer’s Stone. Oddly enough, however, he never made an appearance.

Pottermore just announced that Flamel will finally pop up in Fantastic Beasts 2. Actor Brontis Jodorowsky will play the alchemist, who created the Sorcerer’s (Philosopher’s) Stone. 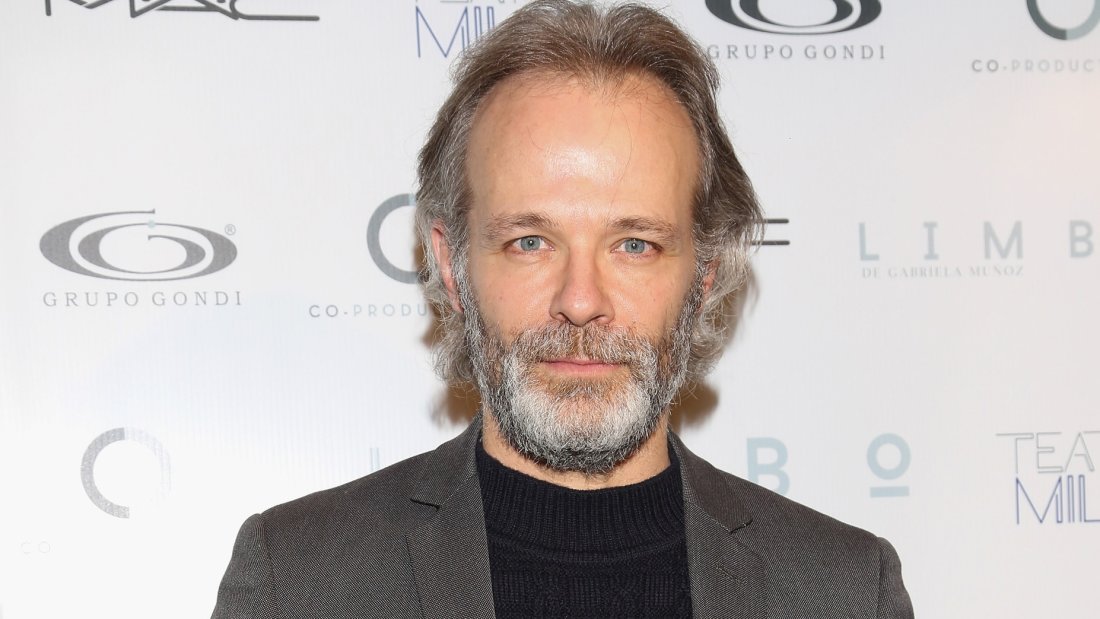 It’s worth mentioning that the sequel will also star Jude Law as Albus Dumbledore, who was a friend and partner of Flamel. Could that mean that the Stone and Elixir of Life will also play a major role in the plot?