We’ve all heard the complaint that there are barely any original blockbusters nowadays. Almost everything is a sequel, a reboot, a remake, or based on existing source material. This is largely because original movies are a gamble. The studio is more likely to hook audiences in with something they already have a connection to rather than something new. That’s why this is truly the decade of nostalgia. Audiences also take a gamble with original movies, however. After all, just because a movie is original doesn’t mean it’s going to be good.

One notable original movie that came out this past summer was Disney’s Tomorrowland. Granted, you could argue that Tomorrowland was based on the attraction at Disneyland. The film’s characters and story largely came from the imagination of Director Brad Bird, however. As a matter of fact, Tomorrowland was initially supposed to be called 1952 until Disney changed the title. It was essentially an original picture. It was also the summer’s biggest box office bomb. 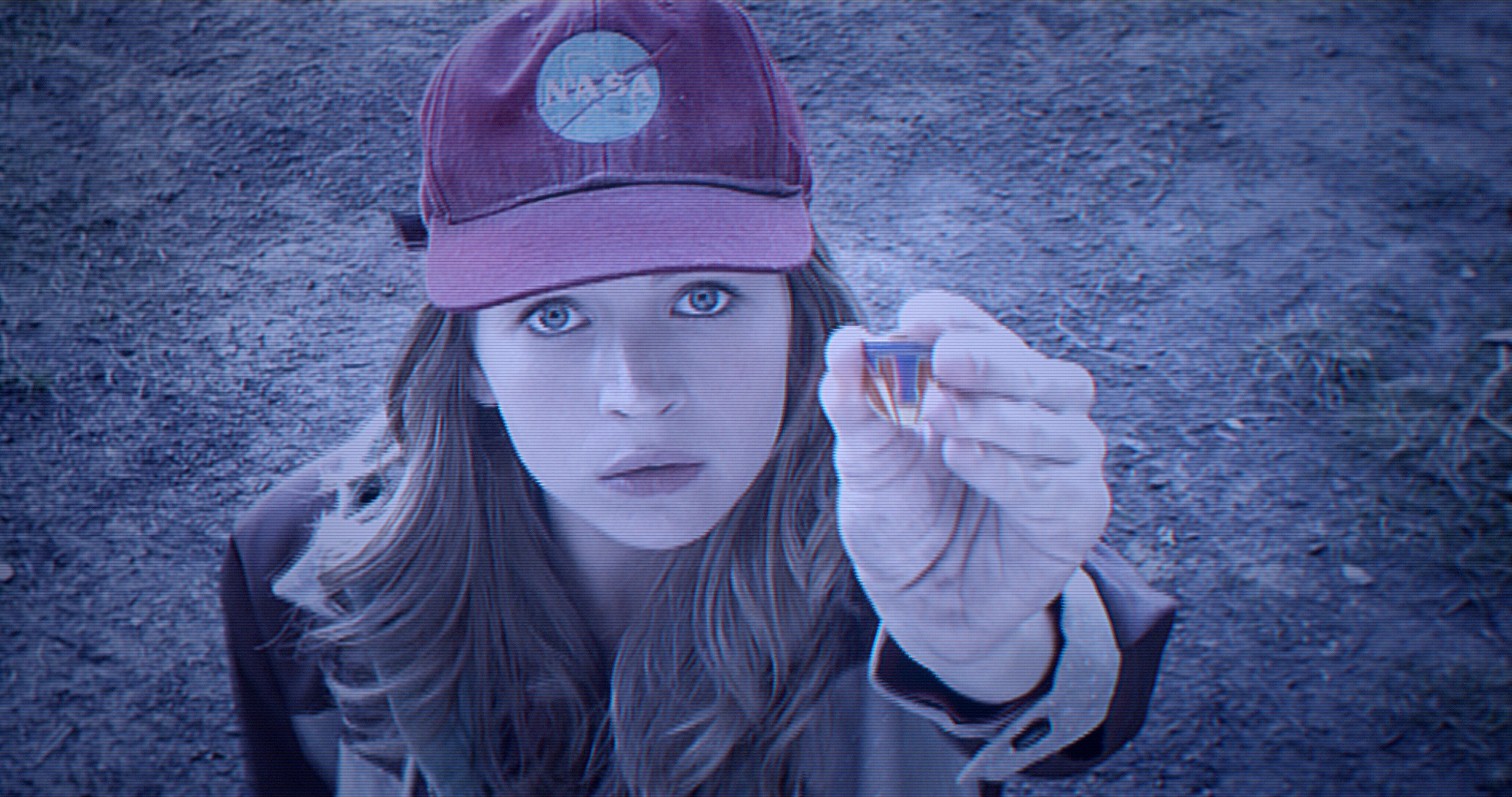 Good thing Disney had the Avengers to bail them out this summer.

In a recent interview with IGN, Bird discussed how hard it is for an original movie to get made these days and how it’s just as hard to sell it. Bird had the same problem when he directed 1999’s The Iron Giant, which was a financial dud upon release despite critical praise. One of the reasons The Iron Giant underperformed was because it was an original idea that Warner Bros. didn’t do the best job at marketing. Today, however, it’s viewed as a timeless classic that’s even getting a theatrical rerelease. Even if original films aren’t hits right out of the gate, the good ones usually find an audience eventually. It’s hard to imagine Tomorrowland ever earning the same cult status as The Iron Giant, though.

Tomorrowland was creative, vibrant, and of course original, but even the people who liked the film overall would agree it some had major issues. The story was awkwardly paced at times, the moral got shoved down our throats, and we really didn’t even get to see that much of the futuristic wonderland the previews promised. Given the talent in front of and behind the camera, it was hard not to be a little letdown. Tomorrowland’s box office chances might have been hurt by the fact that it was an original picture. In an age of Facebook and Twitter, though, word tends to spread much faster when a good, original movie comes out. So honestly, Tomorrowland’s failure probably had more to do with the fact that it was a mixed bag. 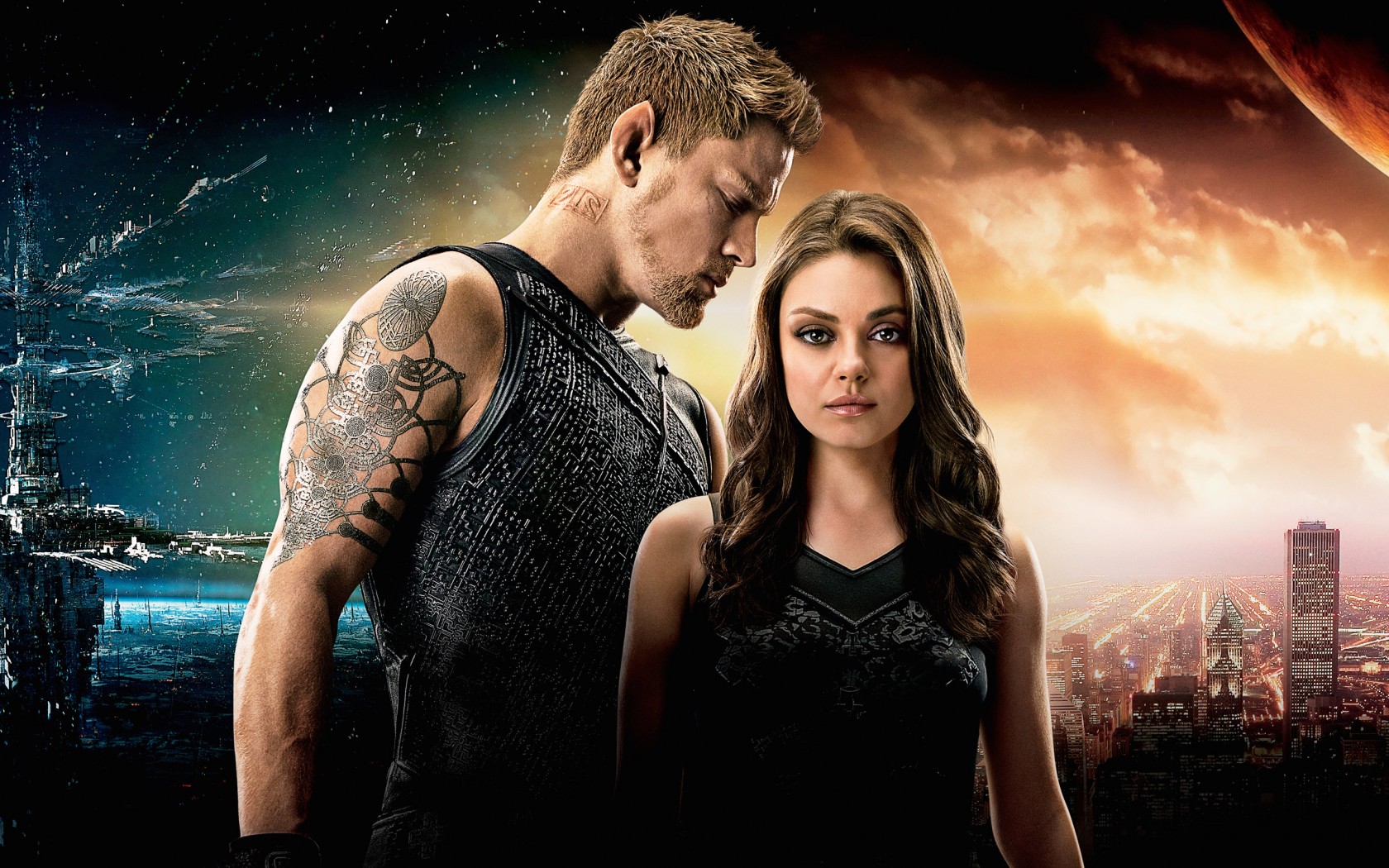 Where Tomorrowland at least had a few things to admire, virtually nothing worthwhile came out of the Wachowski’s Jupiter Ascending back in February. This was another sci-fi adventure with entirely original characters, story, and lore. The problem was that these original characters, story, and lore all sucked big time. It’s actually hard to believe this mess came from the same people who made The Matrix, a much better original movie. We’re all waiting for somebody to envision an original blockbuster on par with The Matrix, Star Wars, or Back to the Future. When modern filmmakers are given the funds to finally make something original and ambitious, however, they usually just go off the rails.

If this past summer has proven anything, it’s that sometimes sequels, reboots, and remakes are better than a lot of original movies. If you asked anybody what was the most fun they had at the theaters this summer, they’d likely say Mad Max: Fury Road, Jurassic World, Ant-Man, or Mission: Impossible – Rogue Nation. Now does that mean unoriginal movies are guaranteed to be better than original movies? Of course not! While the movies mentioned above all kicked ass, let’s not forget that this summer also brought us Terminator: Genisys and that Fantastic Four reboot, both of which were panned by critics and audiences alike. 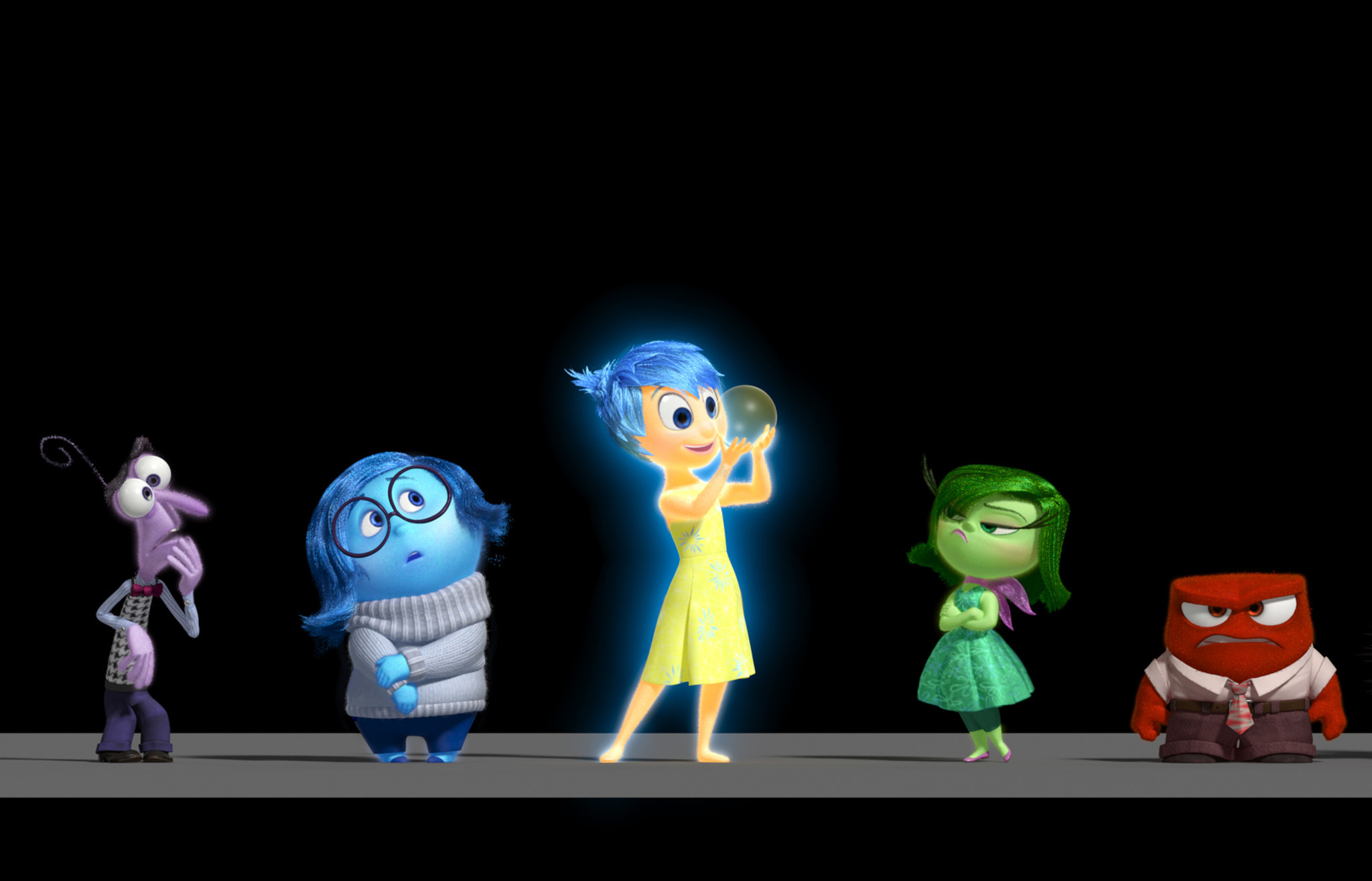 For all the original blockbusters that fell flat this year, there was one unforgettable hit with Inside Out. Despite having to go up against stiff competition, Pixar’s latest masterpiece still had the biggest opening weekend ever for an original concept. It goes to show that audiences will seek out original films if they hear good things. Tomorrowland and Jupiter Ascending just didn’t have praise on their side, though.

In many respects, the people who take the biggest gambles with original ideas aren’t the studios or audiences, but the filmmakers. When coming up with an entirely original premise, a director never knows if they’re going to hit a bull’s-eye. What sounds like a good story to them could be poorly received by masses. Where an adaptation or sequel will typically perform well financially based on name value alone, an original movie has less to go on. So the film’s success really depends on the director’s vision. If that vision is misguided, the film is guaranteed to disappoint.

To give Bird and the Wachowski’s credit, they at least took chances on original stories they wanted to tell. Even if their movies came out clunky, at least they tried to do something different. They’ve taught us that an original movie doesn’t always equal a good movie. Studios, audiences, and directors should still take more chances on original ideas, however. Sure, we may have to sit through a few duds. If it means eventually getting an original film like Inside Out, however, it’s more than worth the gamble.