While 2015 brought us plenty of outstanding films, there’s always an annual laundry list of cinematic disasters that exemplify everything that’s wrong with Hollywood. Today, we’re wagging our fingers as those films that deprived us of our valuable time, money, and brain cells. 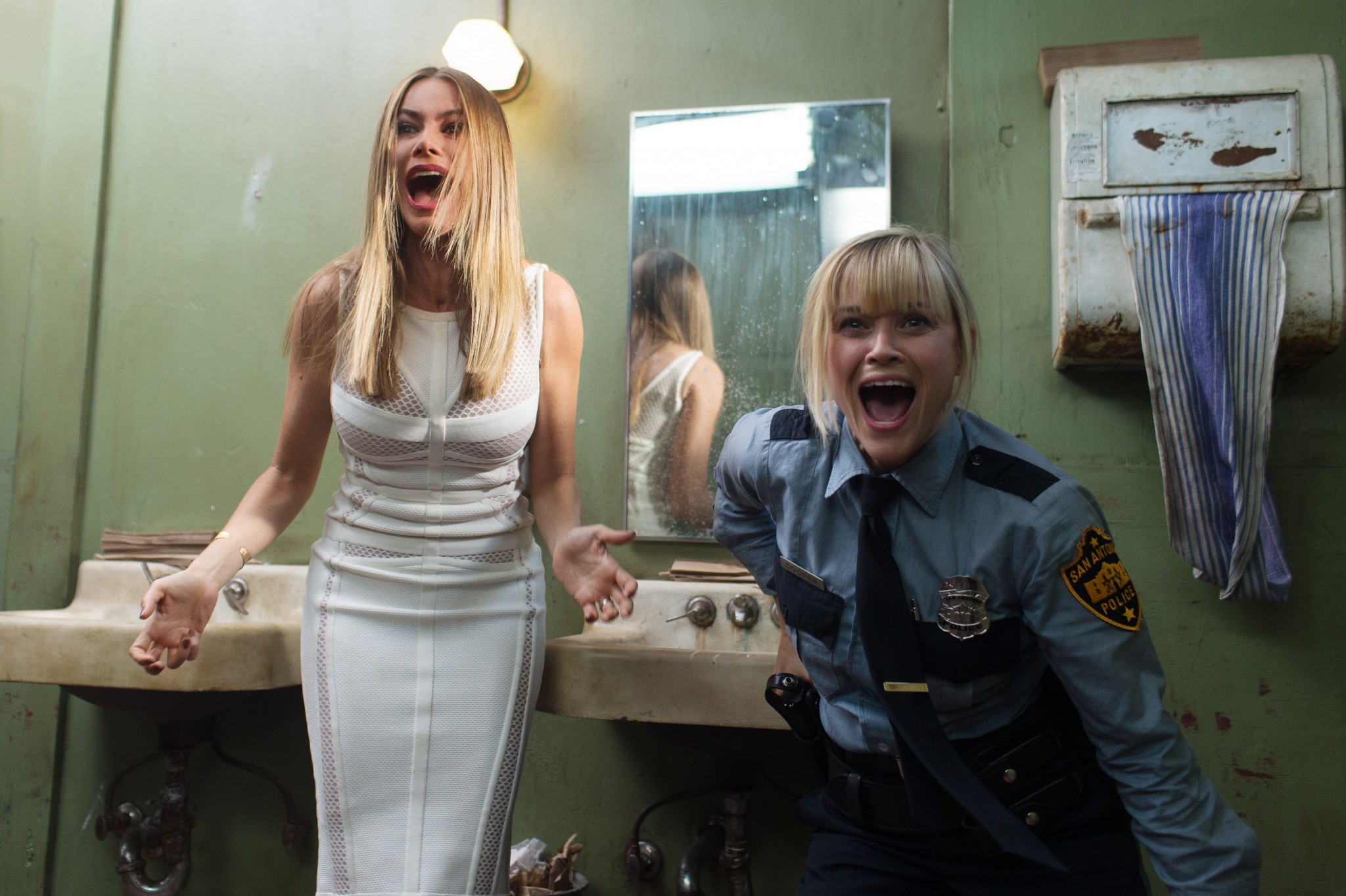 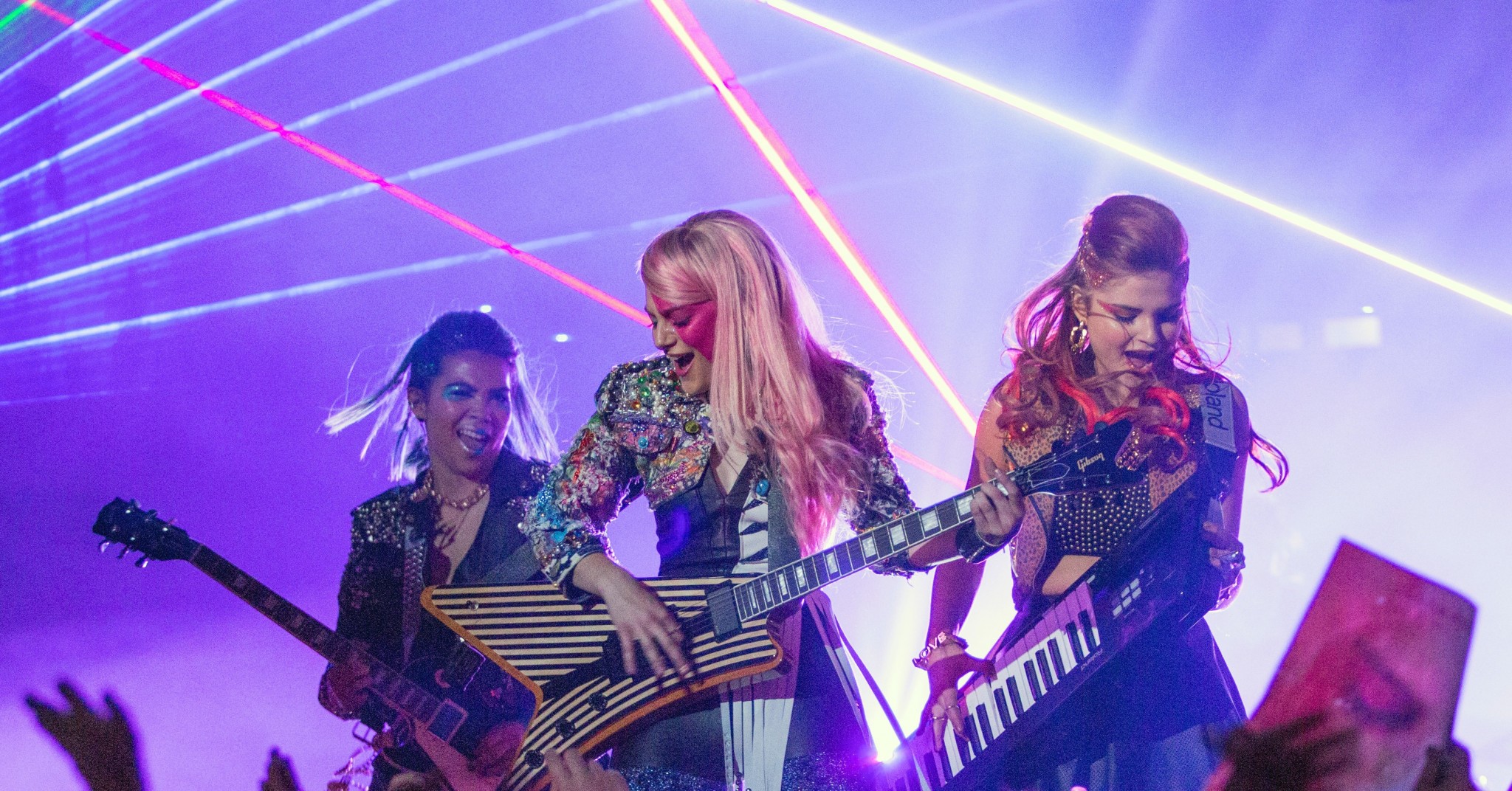 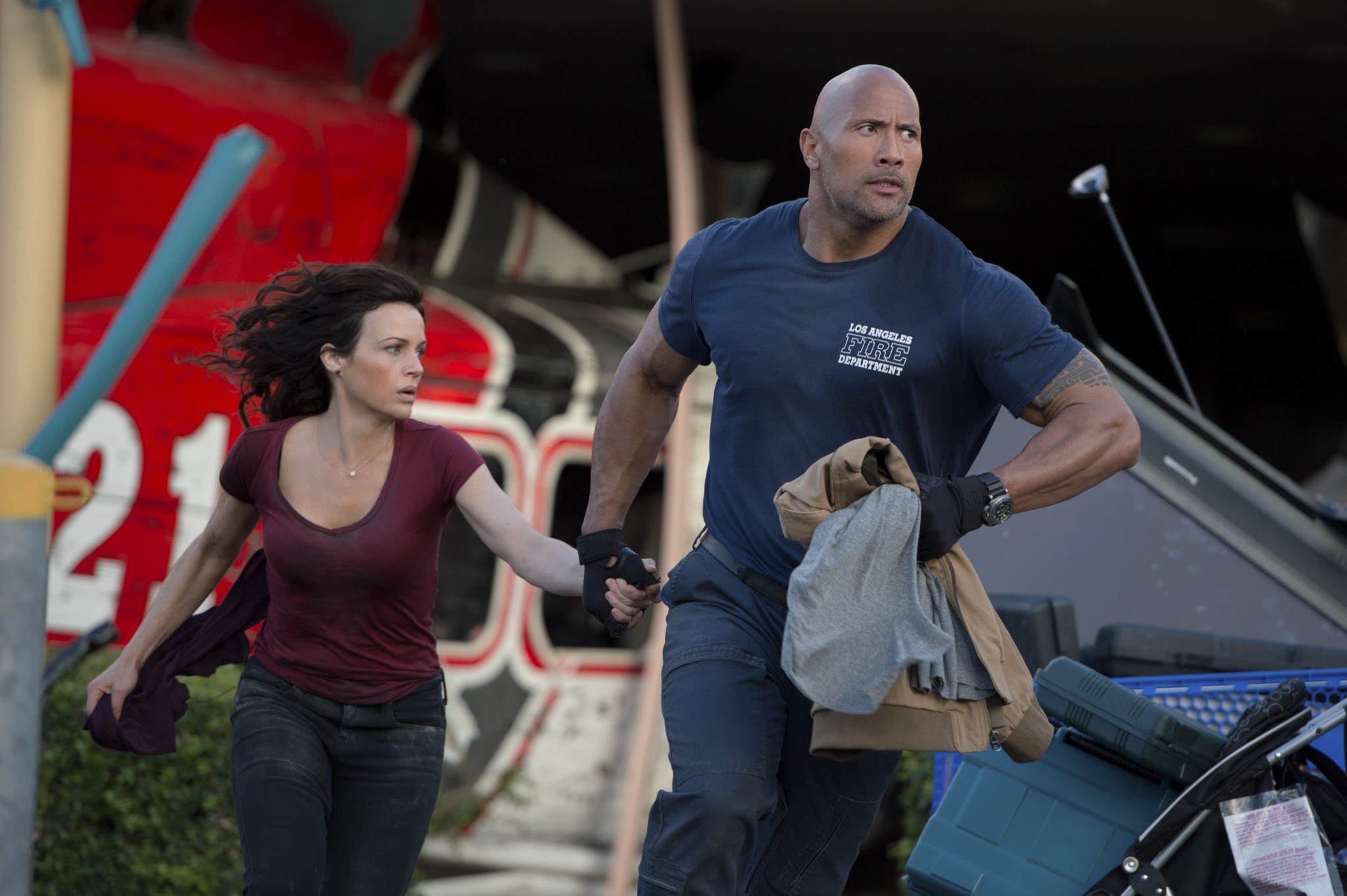 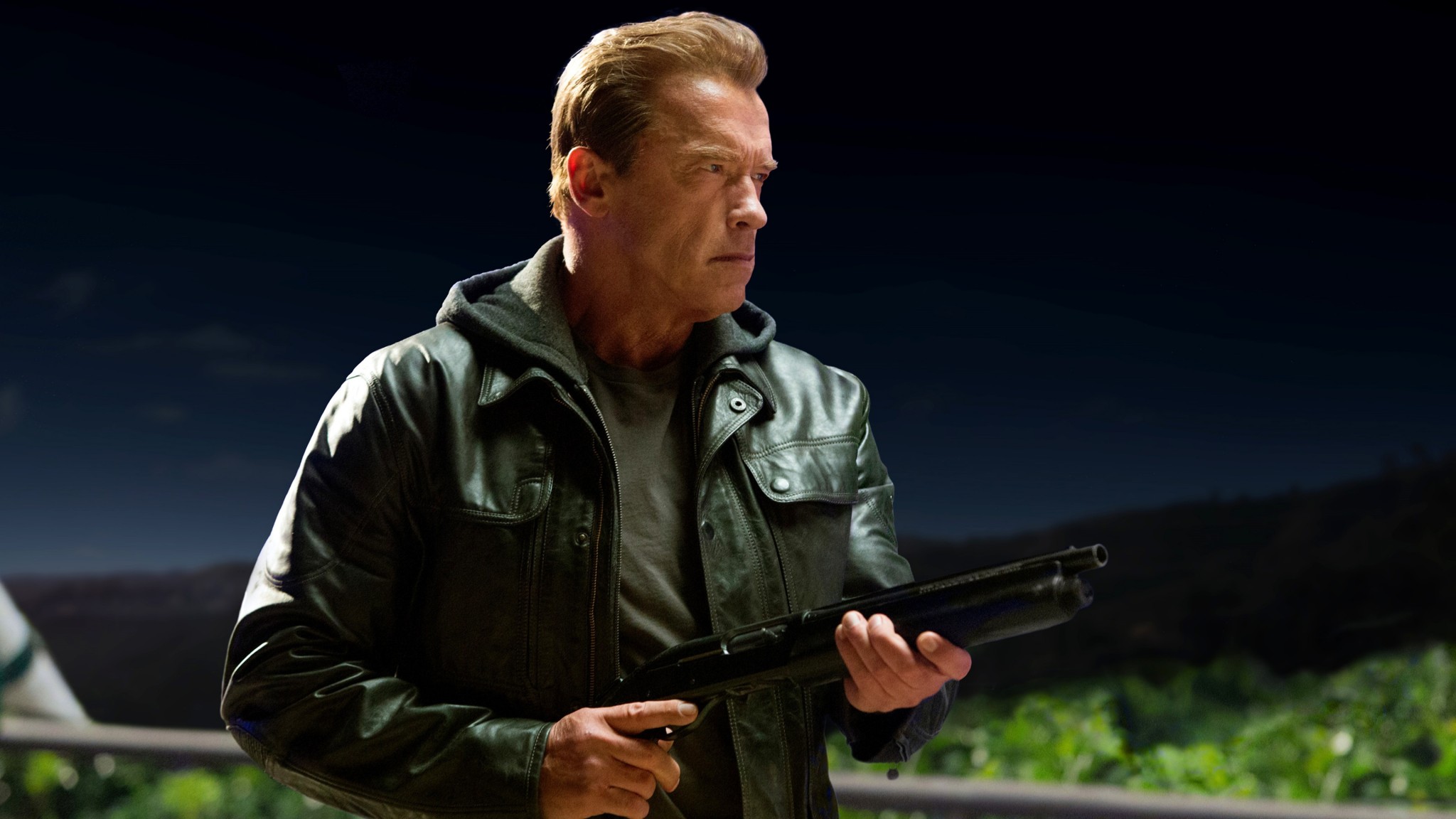 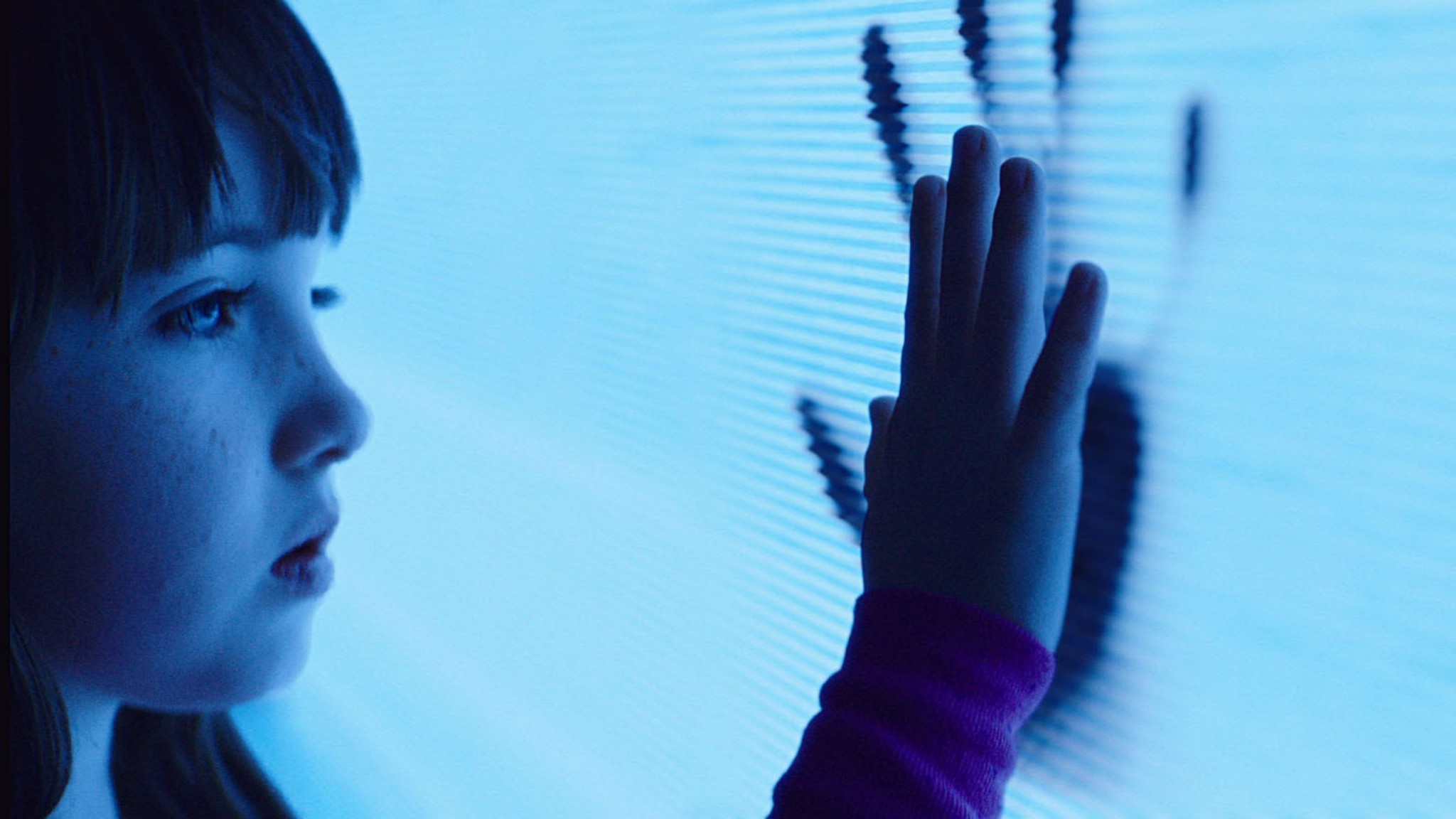 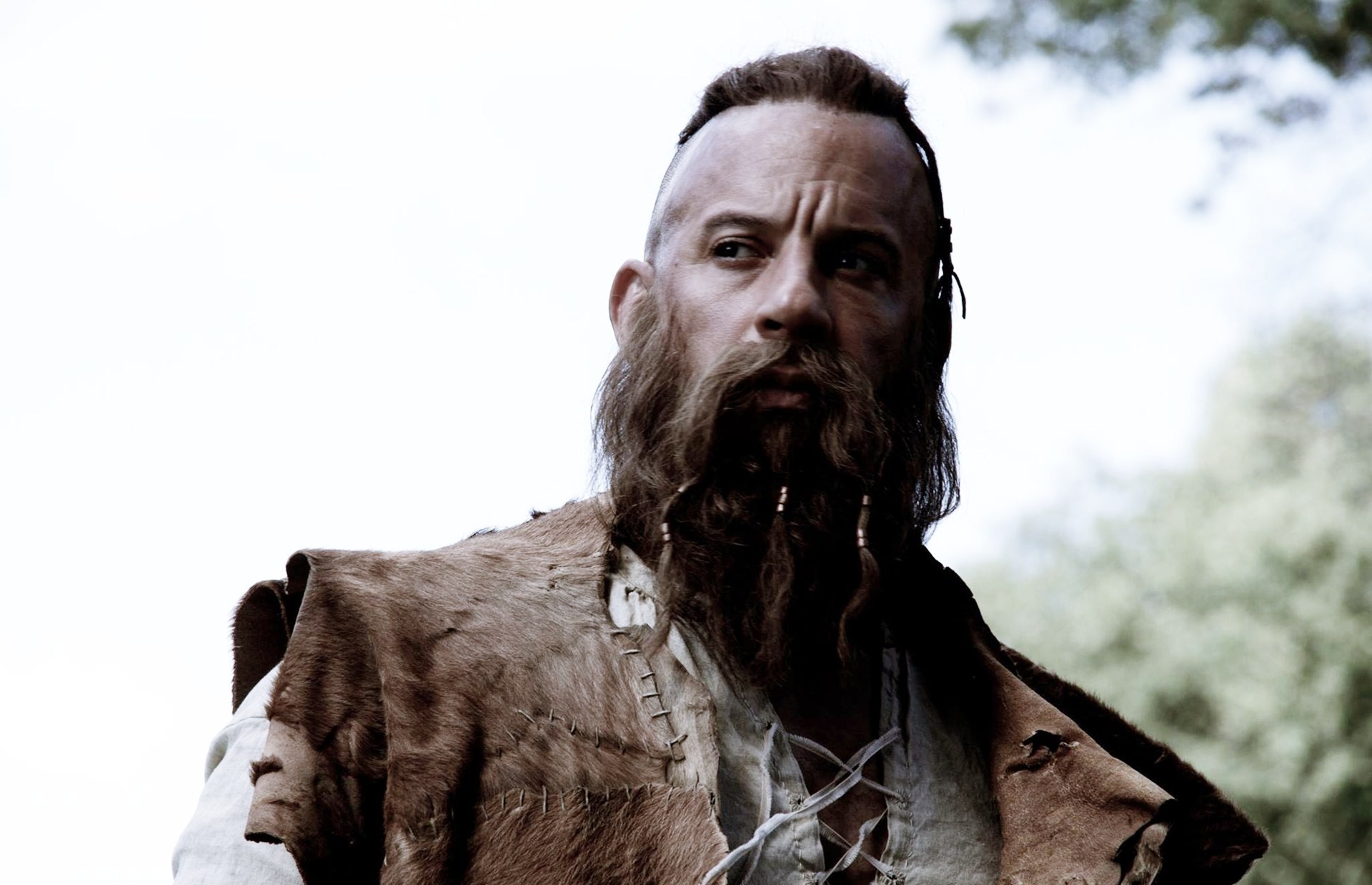 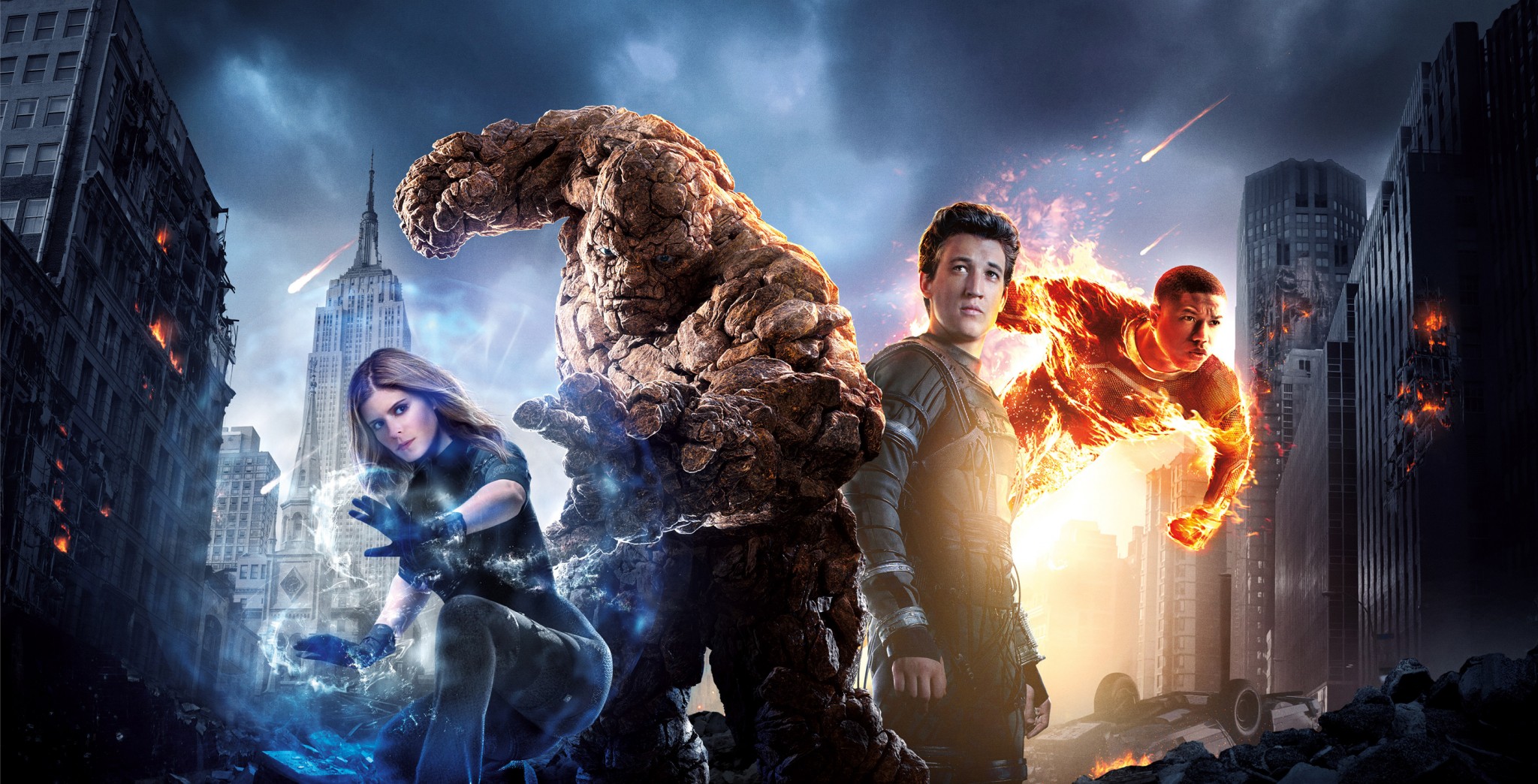 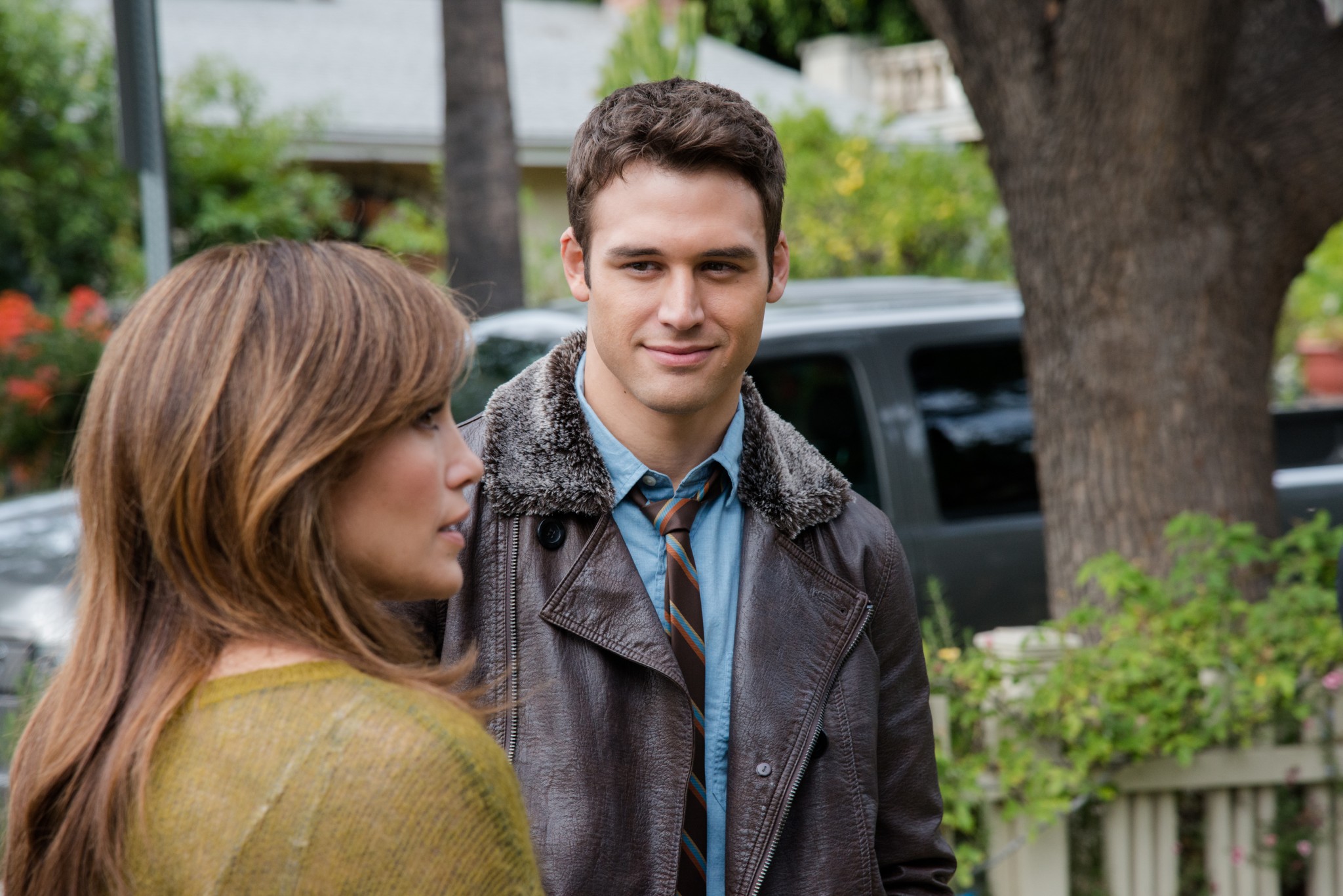 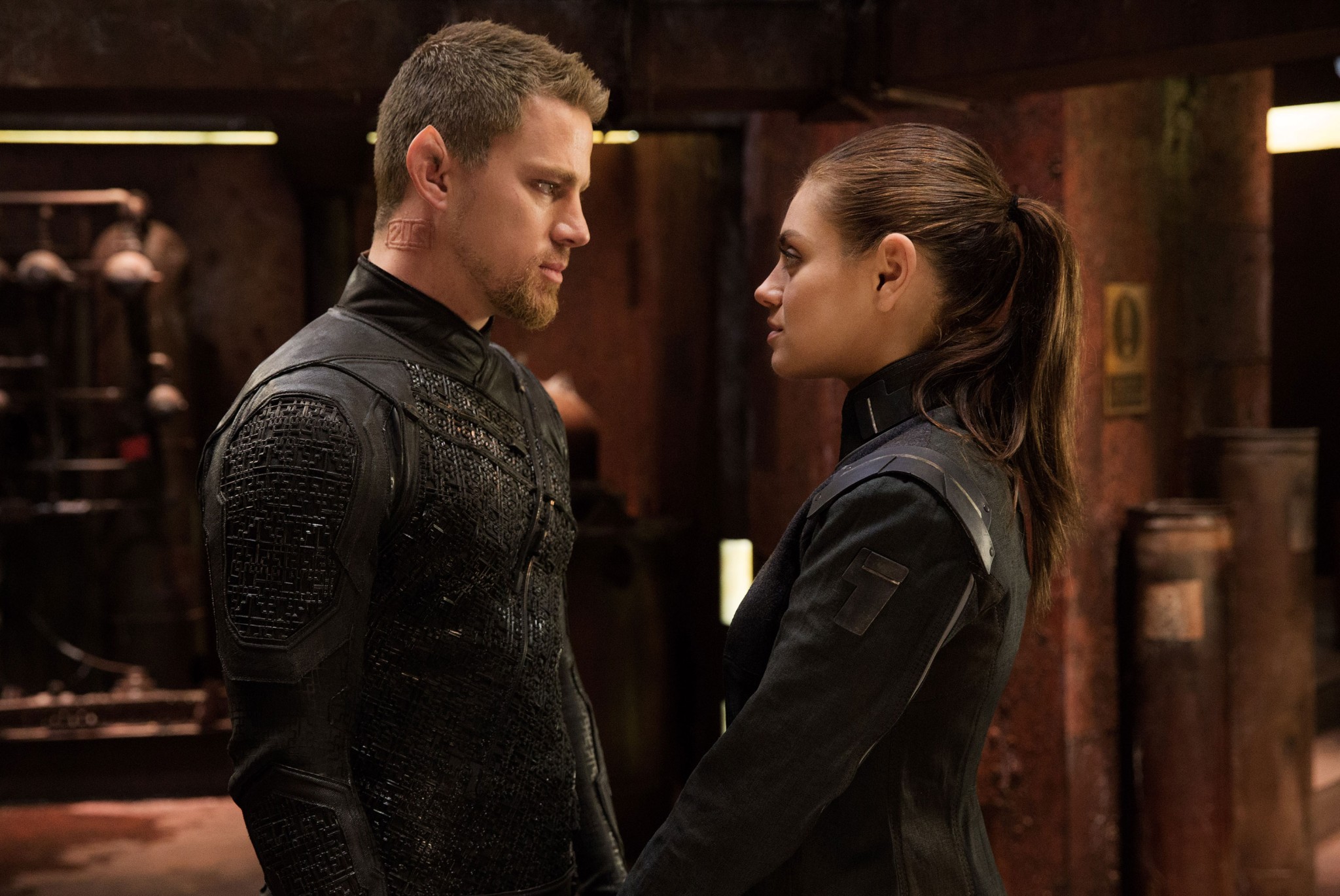