Throughout the past several months, the Internet hasn’t been too kind to Paul Feig’s reboot of Ghostbusters. On YouTube, the film has the most disliked movie trailer of all time. On IMDB, it currently has a rating of only 3.9 out of 10. Most of the people that have been tearing Ghostbusters apart, however, haven’t even seen it yet. It feels as if some people have made up their minds about Ghostbusters without actually going to the theater. They want to see this reboot fail. Why? For a variety of different reasons. 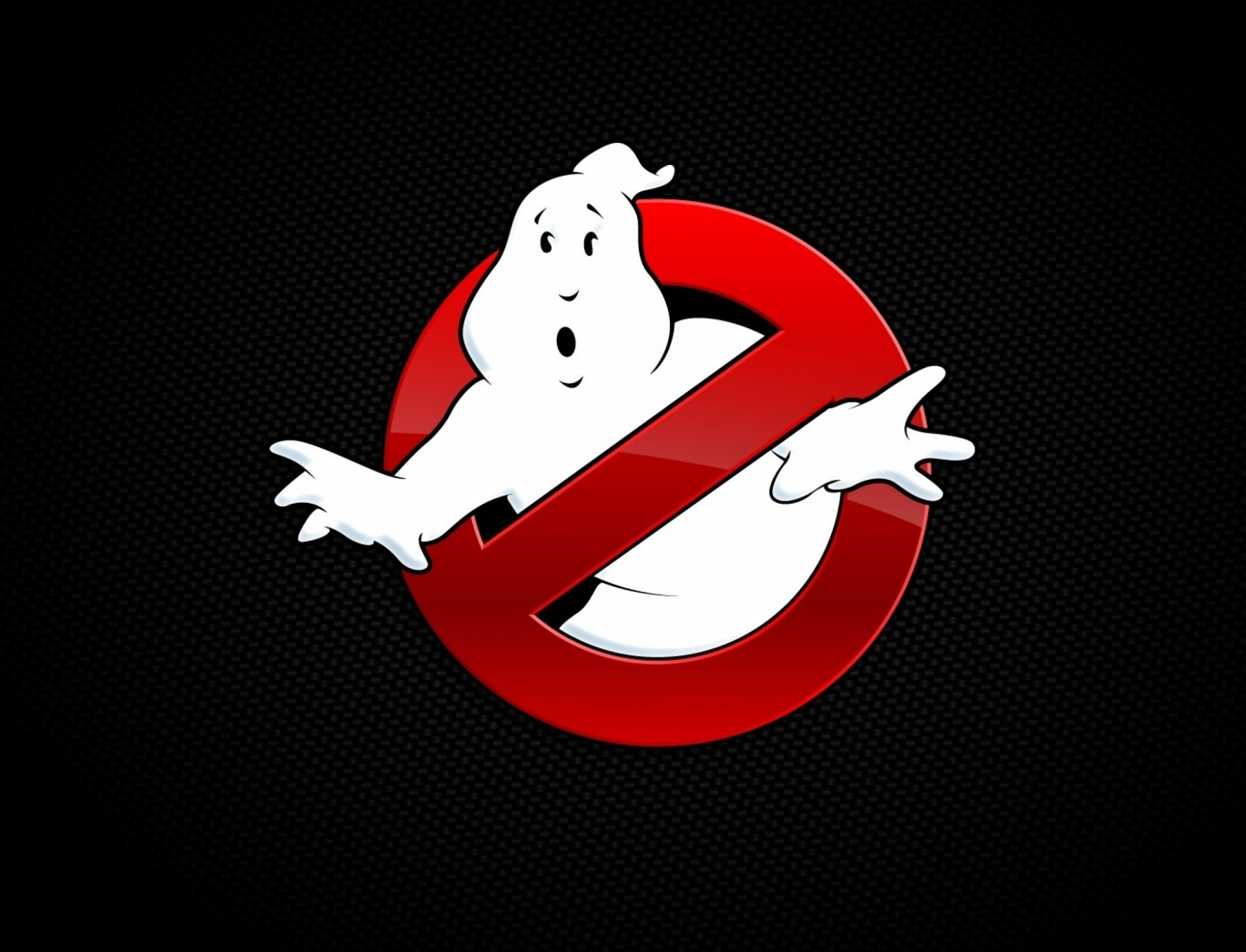 Should the Internet answer the call?

Some people can’t get over the fact that the new Ghostbusters are women. Others can’t get over the fact that none of the original characters appear in this reboot. Above all else, longtime fans view the 1984 comedy classic as an untouchable movie. So the idea of a reboot even existing fills them with rage. Of course if these haters would just sit through the film, they might be pleasantly surprised.

As somebody who HAS seen the film, I can say without a doubt that the Internet was wrong about Ghostbusters… for the most part. Granted, the new Ghostbusters isn’t without problems and it’s not going to win everyone over. Compared to so many other modern reboots that have tried less and accomplished less, though, Ghostbusters is a breath of fresh air. Is it as good as the original? No. Was this a reboot that had to exist? No. Does this outing feel like a real Ghostbusters movie, however? Yes, yes it does.

First, let’s acknowledge the most ridiculous criticism the movie has received: the Ghostbusters are all women. The fact that this is seriously making people upset in 2016 is sadder than the notion that Donald Trump might be our next president! Interestingly, the sex of our four main characters is never really a factor here. Sexism only briefly enters the equation when they’re scrolling through a comments section on YouTube, which works in some clever commentary. Having made other female-driven comedies like Bridesmaids, The Heat, and Spy, director/co-writer Paul Feig understands that men and women aren’t as different as we make them out to be. Thus, the leading ladies aren’t governed by their gender. They’re not written as women or men, but simply as people, which significantly benefits Ghostbusters. 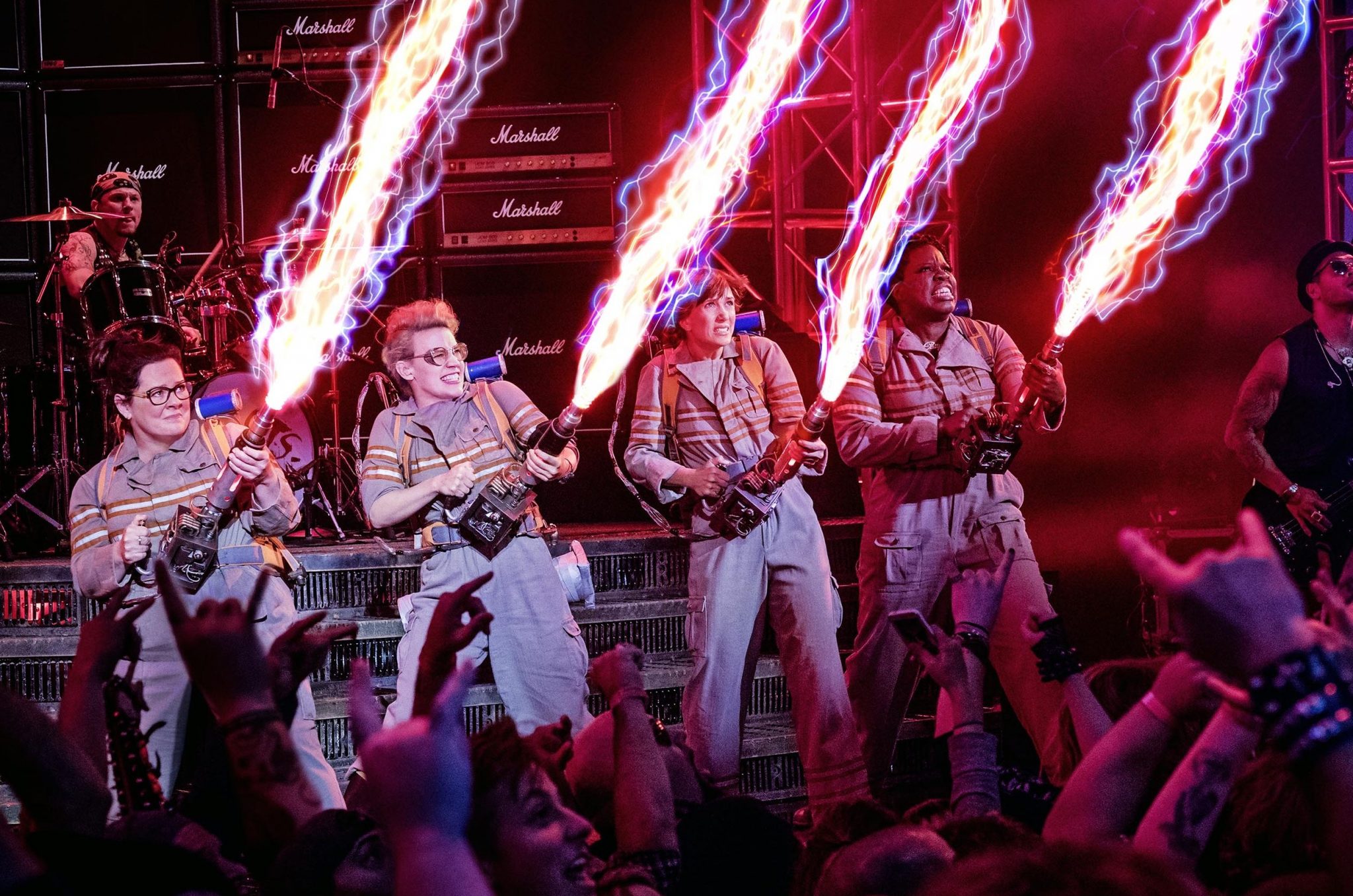 These Ghostbusters have no dicks… and there’s nothing wrong with that.

Kristen Wiig is a delightful straight woman as Erin Gilbert, a professor who’s in denial that ghosts are real. She finally comes to accept the truth upon witnessing a specimen firsthand with her childhood friend, Abby Yates (Melissa McCarthy). Like Dan Aykroyd before her, McCarthy has a knack for spouting technical jargon that makes little sense, but is always amusing to listen to. Wiig and McCarthy are fun as always, but it’s the other two Ghostbusters that really steal the show.

Over the last few years, Kate McKinnon has stood out as the MVP on Saturday Night Live with her dead-on Hilary Clinton impression. In a breakthrough film role, she owns the screen as Jillian Holtzmann, a hipster engineer who talks like a radio host. Leslie Jones is also a riot as Patty Tolan, a subway worker who brings her streetwise wit and brawn to the team. We also get some splendid work from Chris Hemsworth as Kevin Beckman, the world’s most incompetent receptionist. But what Kevin lacks in brain cells, he more than makes up for with his godlike body.

All of these performers have marvelous chemistry and completely throw themselves into their roles. It isn’t easy competing with the likes of Bill Murray and Harold Ramis, but everyone here rises to the occasion. With that said, longtime Ghostbusters fans are disappointed that the film doesn’t feature Peter Venkman or any of the established characters we known and love. Most of the original Ghostbusters players do make cameos, some of which are quite funny. Yet, it’s not exactly the same as seeing Venkman put on a proton pack one last time. 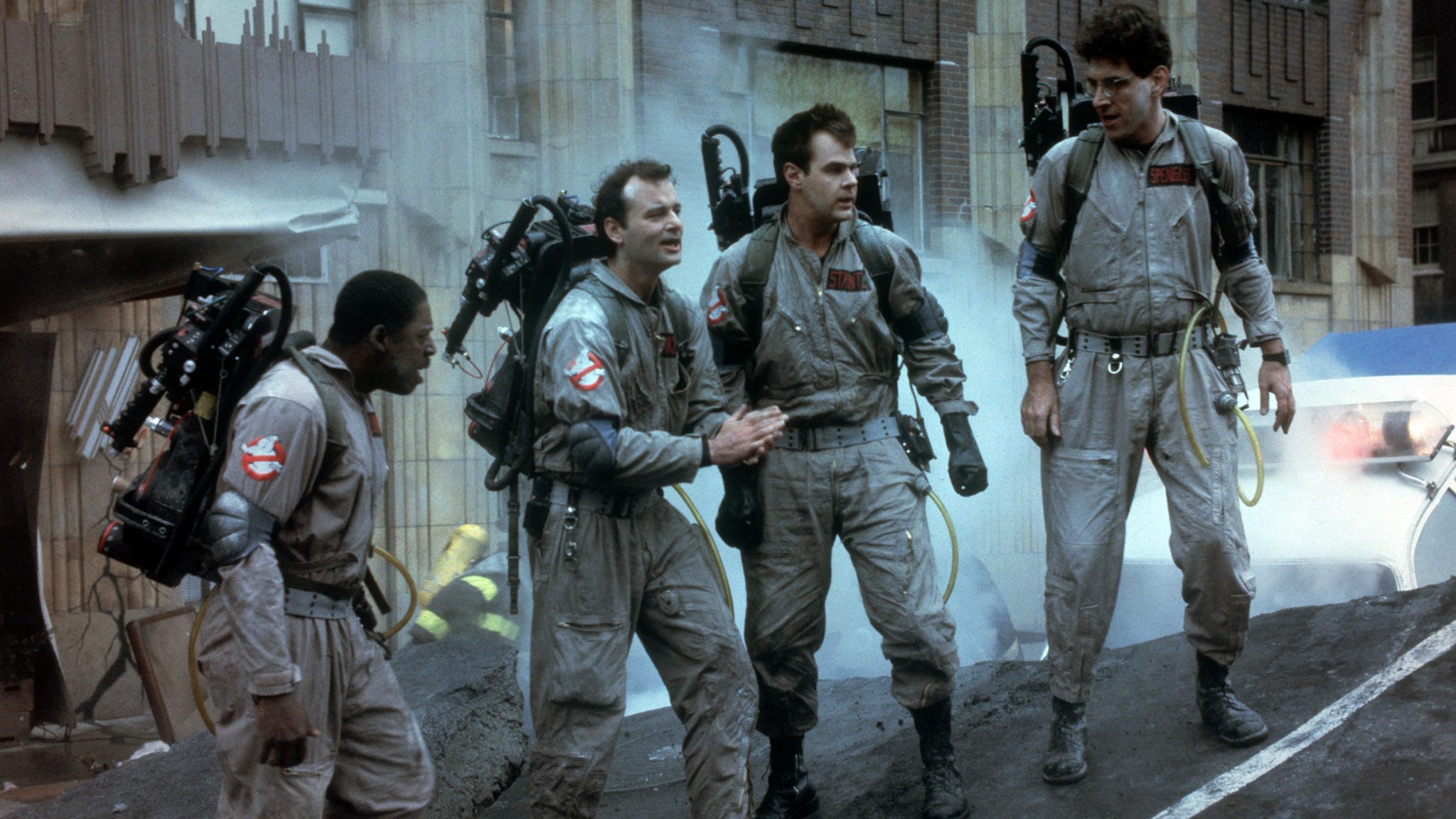 Still, there’s no reason to get upset if the replacements are good replacements. It’s like complaining that Rey was the main character in Star Wars: The Force Awakens or that Imperator Furiosa outshined the title character in Mad Max: Fury Road. Like those heroines, the new Ghostbusters are more than capable of carrying a movie. Even when the actresses are given an unfunny line to work with, they bring great charisma and energy to every scene.

With that said, Ghostbusters isn’t one gigantic laugh after another. A fair deal of the jokes hit bullseyes, others could have been funnier, and a few are dead on arrival. The special effects can be hit and miss as well. While a lot of the ghosts are creative and inventive, others look like cheap CGI table scraps. Much like the people in front of the camera, though, it never feels like director Feig is phoning it in.

While he does bring his own unique trademark and style to the production, Feig strives to capture the look and tone of Ivan Reitman’s initial film. Along the way, he works in more than enough fan service. For the most part, the reboot is true to the source material, but also functions as a standalone entity that can introduce Ghostbusters to a new generation. That’s more than can be said about that so-called Jem movie.

As mentioned before, however, countless Ghostbusters fans are stuck in the past and refuse to look ahead to the future. Don’t get me wrong. People have every right to be passionate about the original Ghostbusters. It’s hilarious, smart, creative, superbly acted, and a nostalgic blast for anyone who grew up in the 80’s. Since the 1984 Ghostbusters was a one of a kind masterpiece, it makes sense that some have immediately labeled this reboot as a slap in the face. In their minds, the 2016 Ghostbusters is just going to leave a dark mark on the franchise. But here’s the thing. The franchise already has a dark mark! 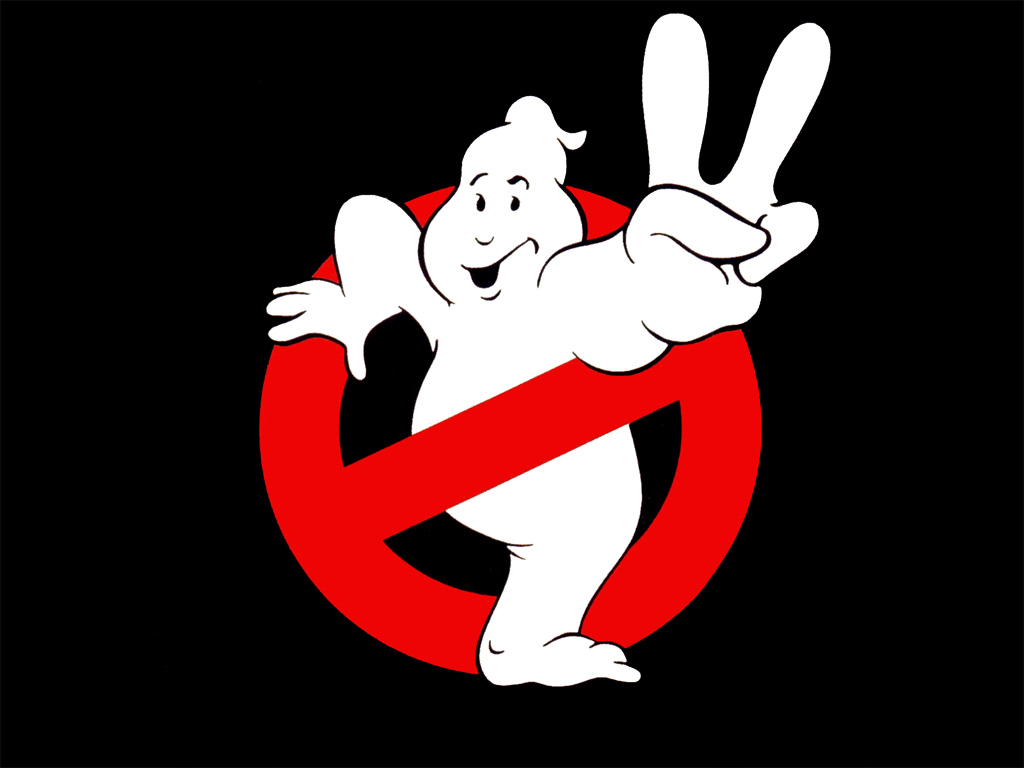 Did people completely forget that Ghostbusters II was panned when it came out in 1989? It was basically just the first movie again, but not as good. Critics hated it, audiences were indifferent to it, and Bill Murray disowned it. Granted, Ghostbusters II has developed something of a cult following in recent years, much like Gremlins 2. While the film isn’t without its moments, most people would agree that their fondness for Ghostbusters II mostly stems from nostalgia. It’s not great or necessary, but it’s nothing to get riled up about either.

To some extent, the same could be said about the Ghostbusters reboot, which follows a formula similar to its predecessors. Where Ghostbusters II didn’t try that hard, though, it’s clear that Feig’s film had a ton of effort put into it. That effort pays off in a thoroughly enjoyable comedy. It’s just a shame that so many people are going to boycott this movie because they can’t fathom the idea that it might be good. Some haters will also go to the theater with the mindset that it’s going to suck, refusing to have a fun time. This is an increasing problem in this day and age. If Ghostbusters proves anything, it’s that moviegoers need to keep an open mind and answer the call.

For more on Ghostbusters, be sure to read our review and our other feature, Why we should give Ghostbusters a chance.