A new image from the upcoming Tomb Raider reboot has arrived. Alicia Vikander is pictured mid-action in this new look at her character Lara Croft. Check the image out below via Entertainment Weekly: 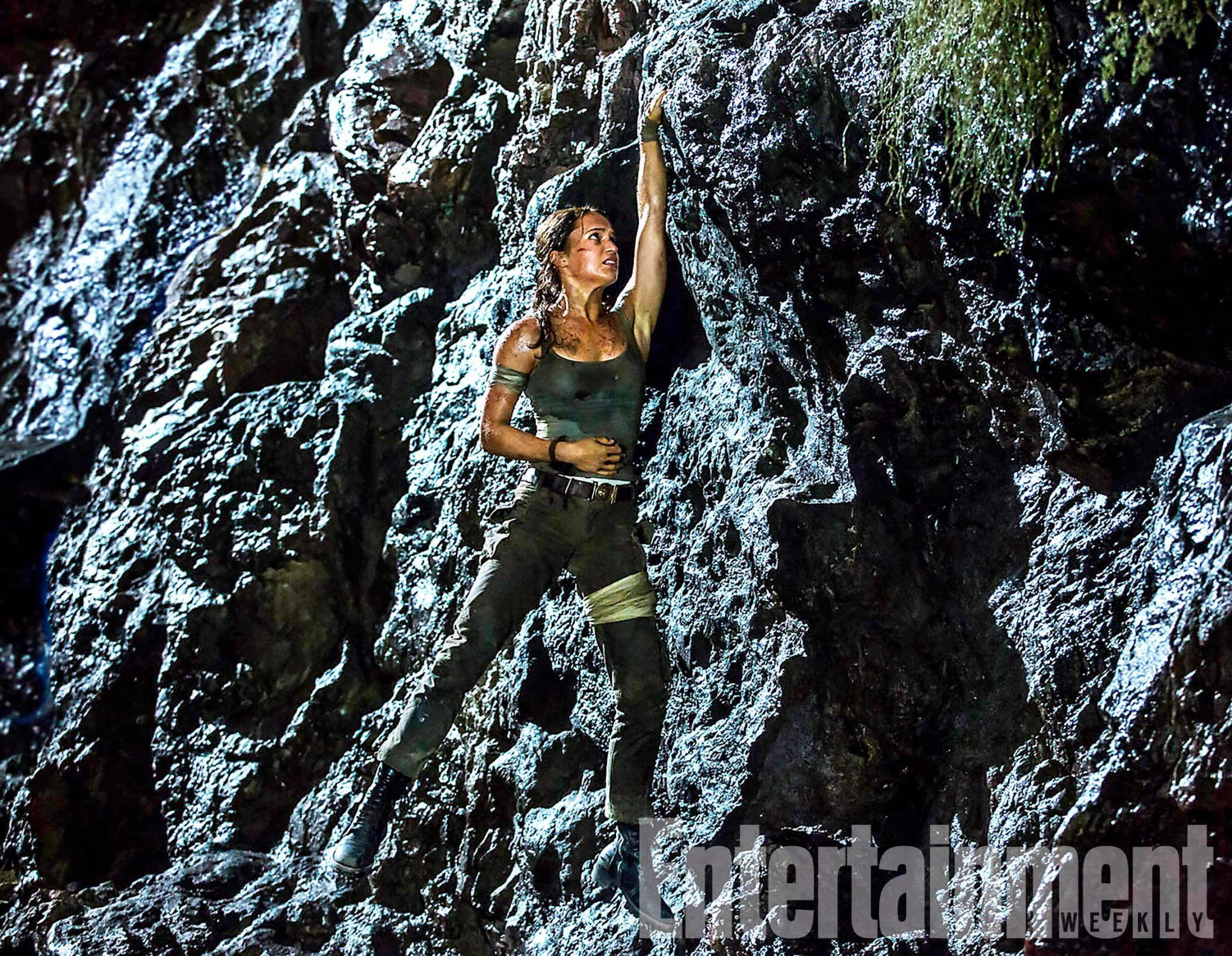 While Vikander also spoke to EW about playing the iconic role, revealing that she is inspired by the success of Wonder Woman:

“I went to the cinema and saw Wonder Woman the other day. It’s a mixture of joy and sadness pouring over me, as I was thinking, ‘Oh, my God, I haven’t seen women onscreen like that.’ And I wondered how many stories there have there been throughout the years that haven’t been told. If Wonder Woman made such an impact, which it deserves to, then we need to use ten times as much force to make some change. Because it needs to happen.”

It’s a mixture of joy and sadness pouring over me. I haven’t seen women onscreen like that.

She then talked about her own character’s strong personality:

“She has all the fierce, tough, curious, intelligent traits, but we’ve stripped away all of her experience. She hasn’t gone on an adventure just yet. She thought he was a stuck up businessperson living in the modern youth culture of suburban London, but then this whole box of information. This is the beginning.”