The new posters for Jigsaw aren’t just creepy, but also apparently have a hidden political message.

Showcasing a variety of diverse nurses, the posters are not only meant to build hype for the upcoming Saw film, but to generate awareness for a blood drive as well. The Jigsaw Blood Drive’s website notably reads, “All Types Welcome,” which is more than likely a reference to the controversy over gay and bisexual men donating blood.

Check out the new posters below: 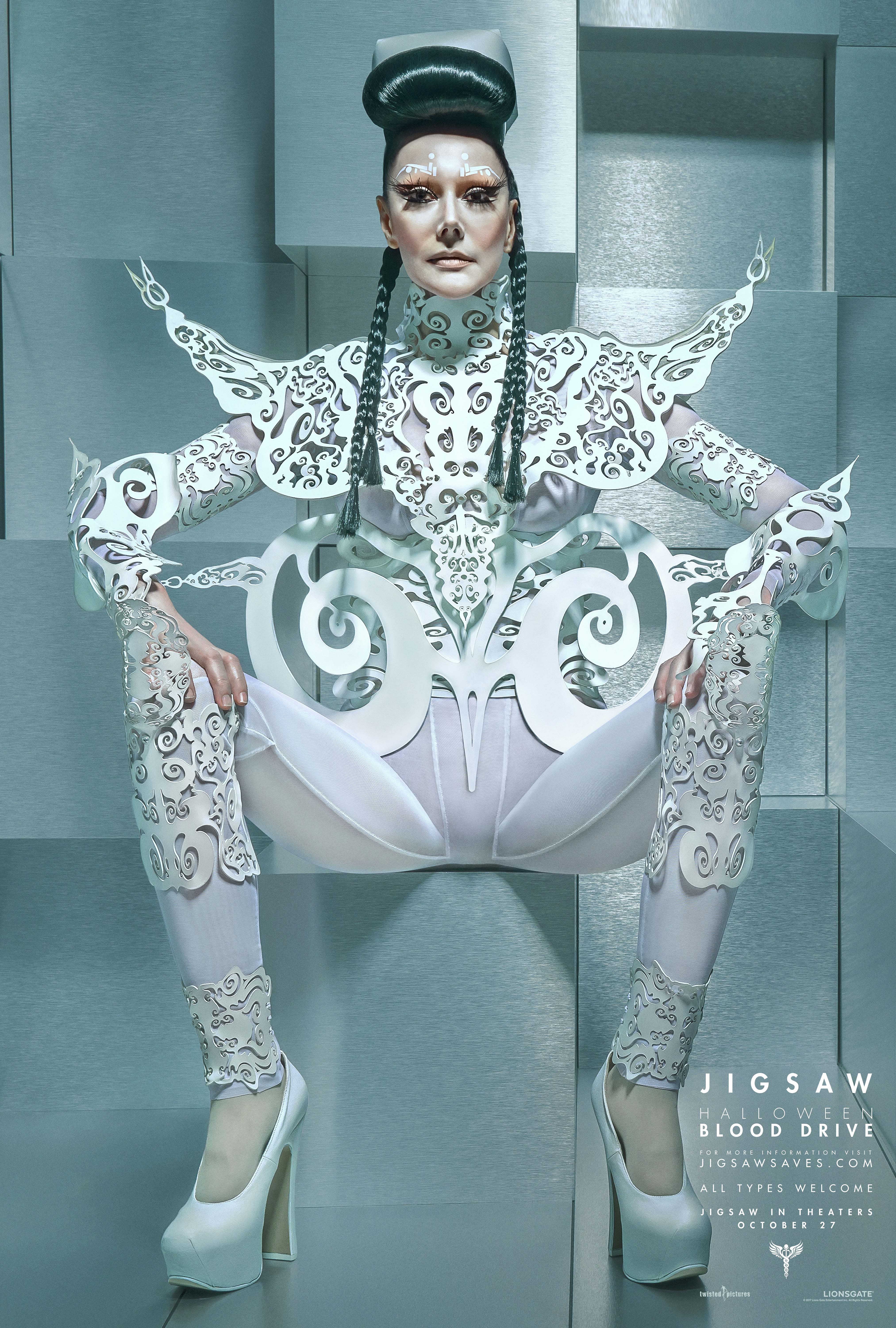 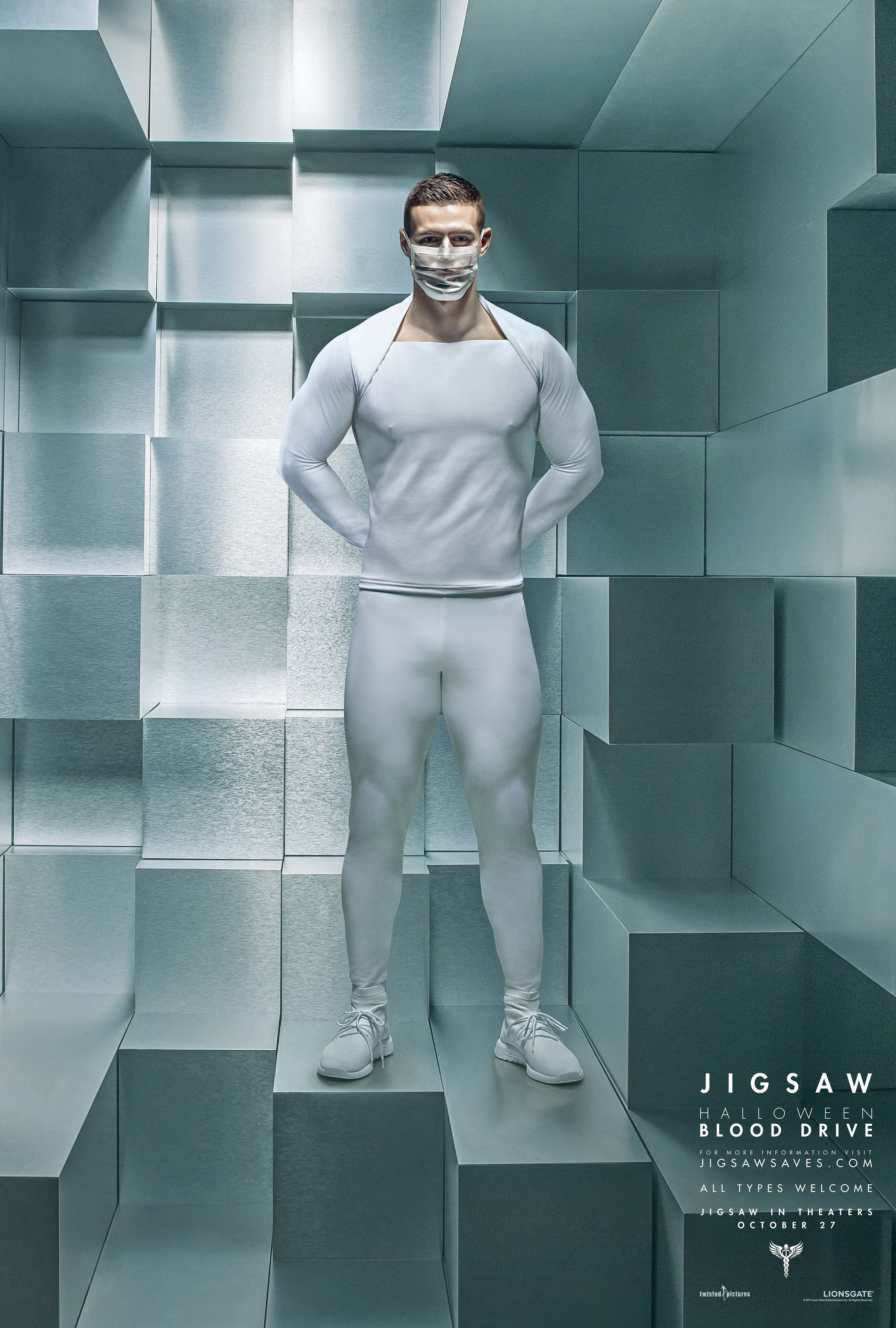 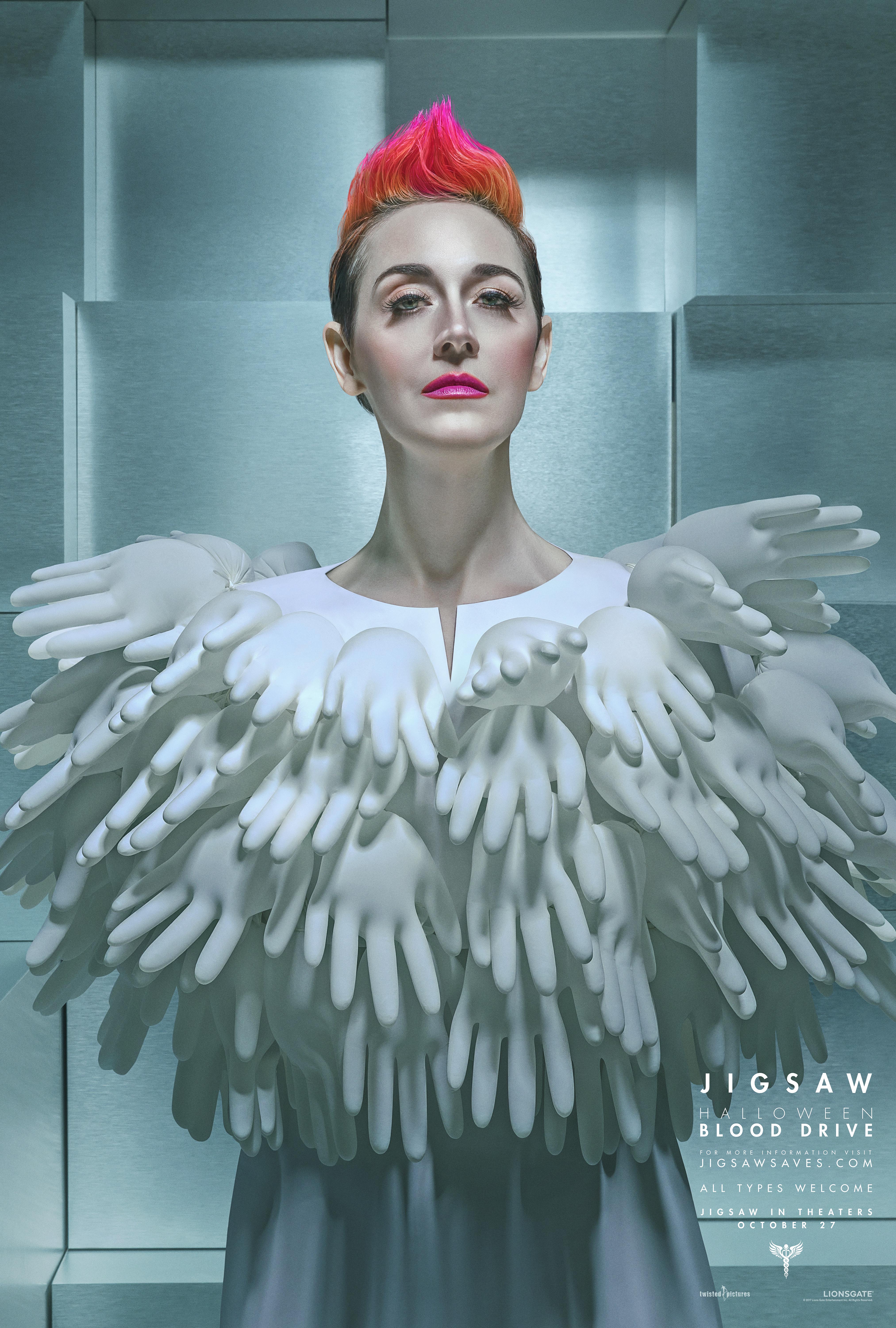 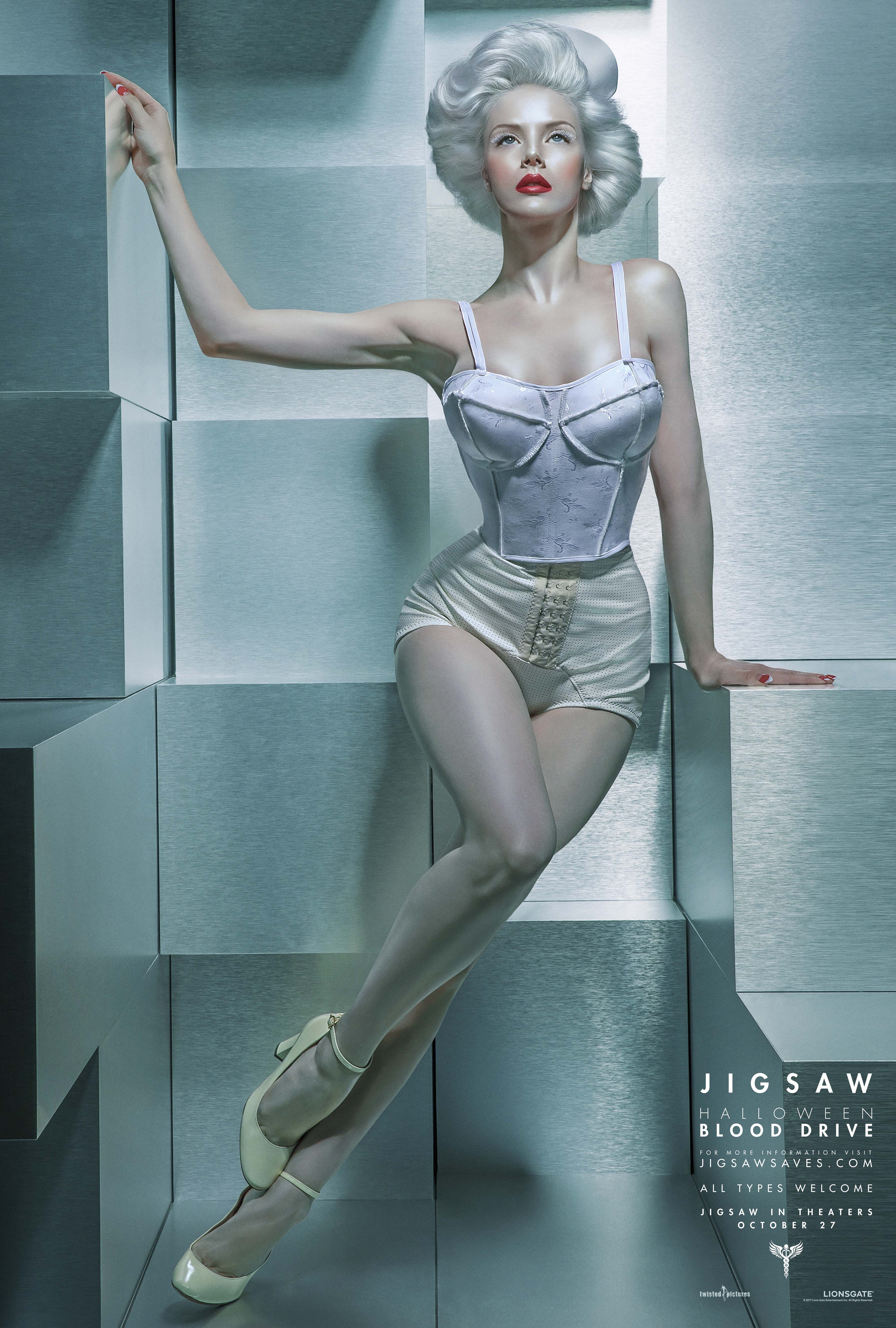 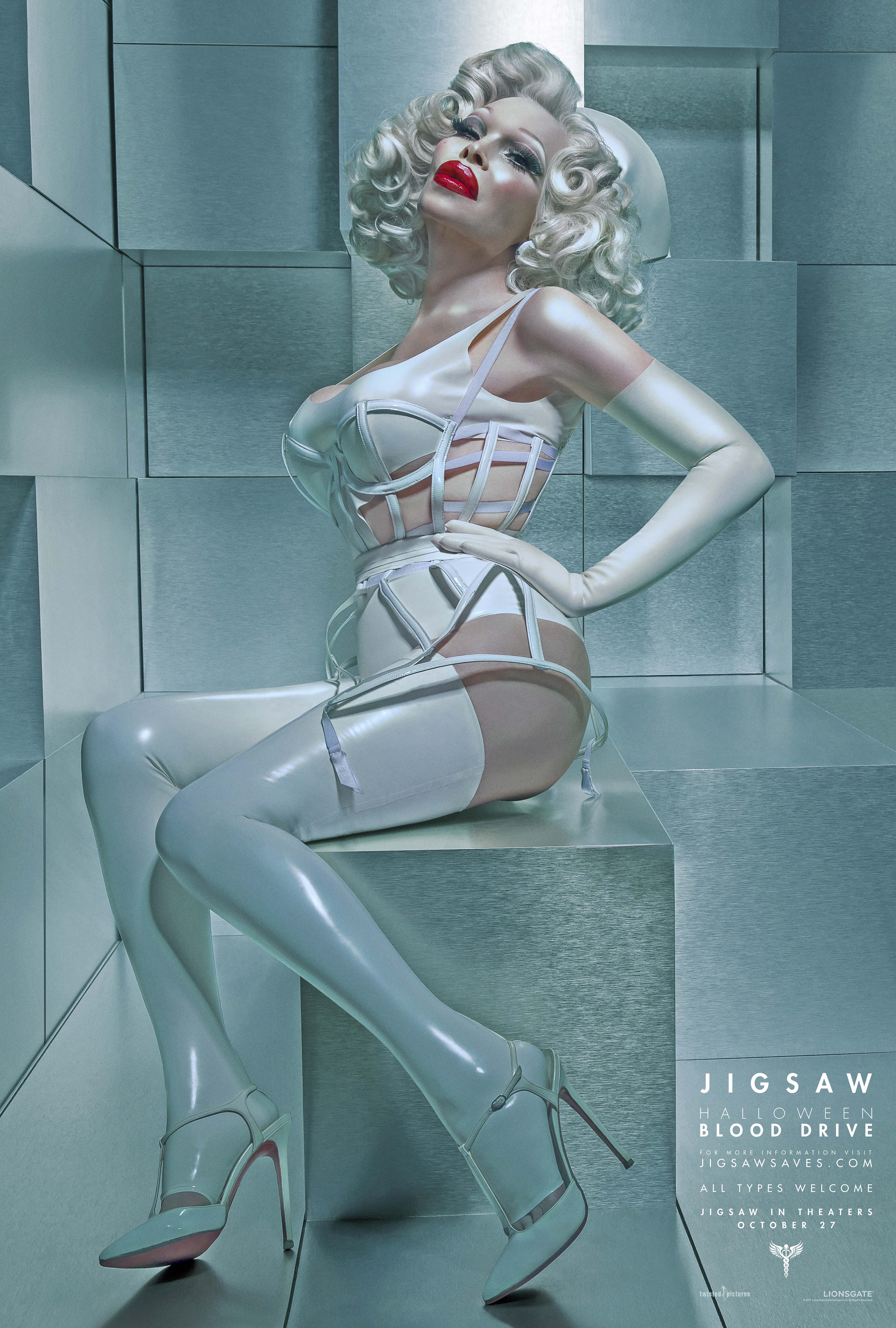 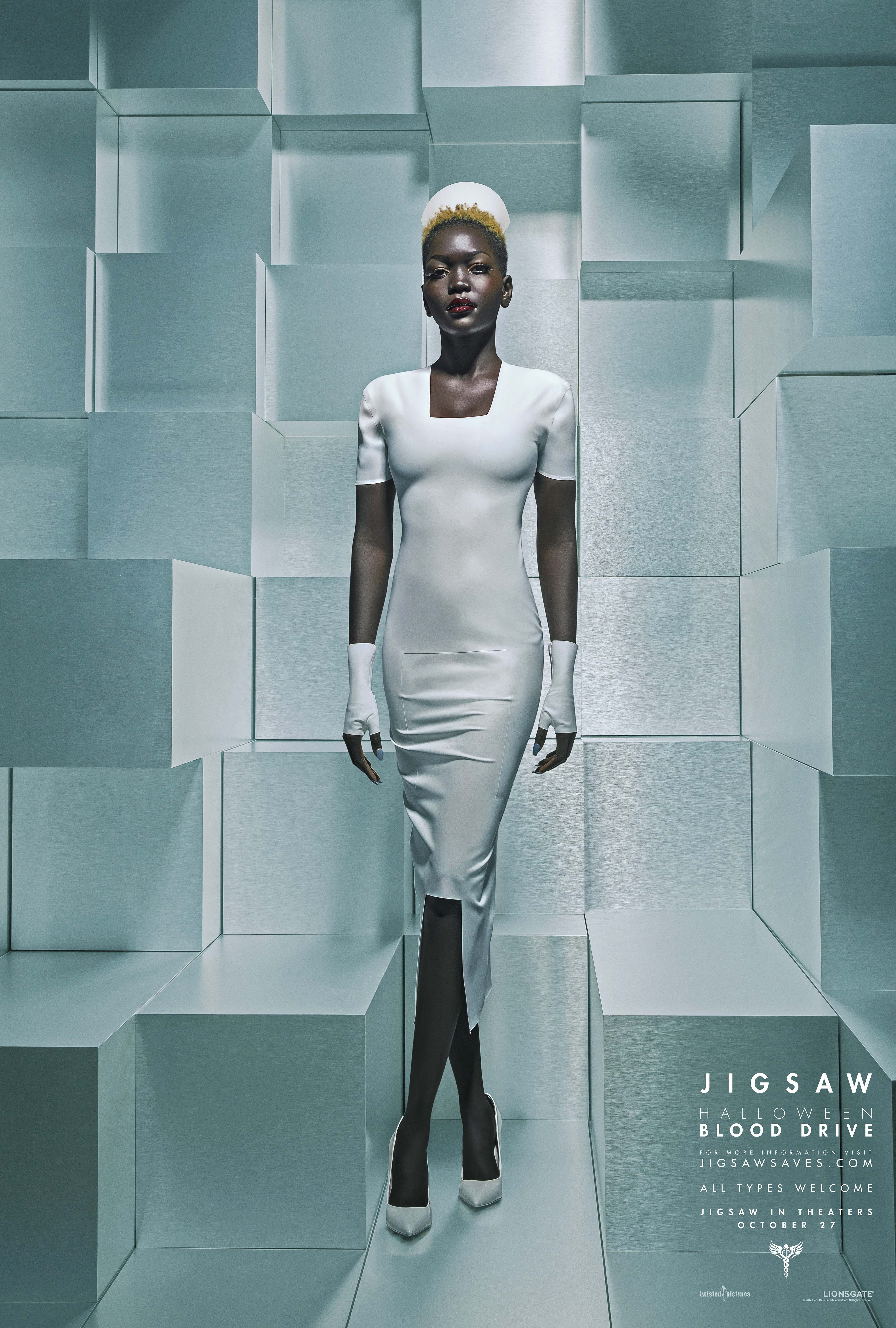 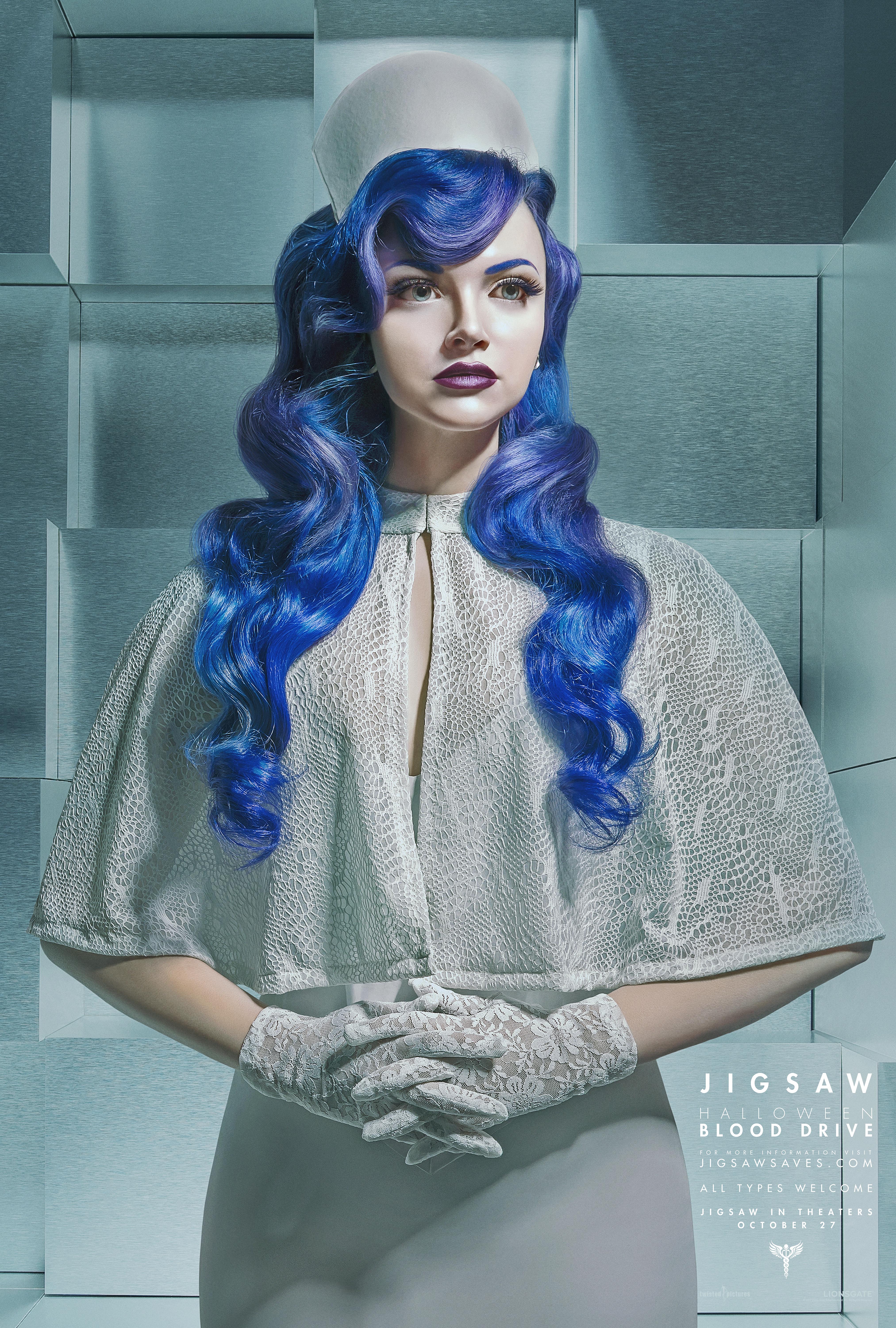 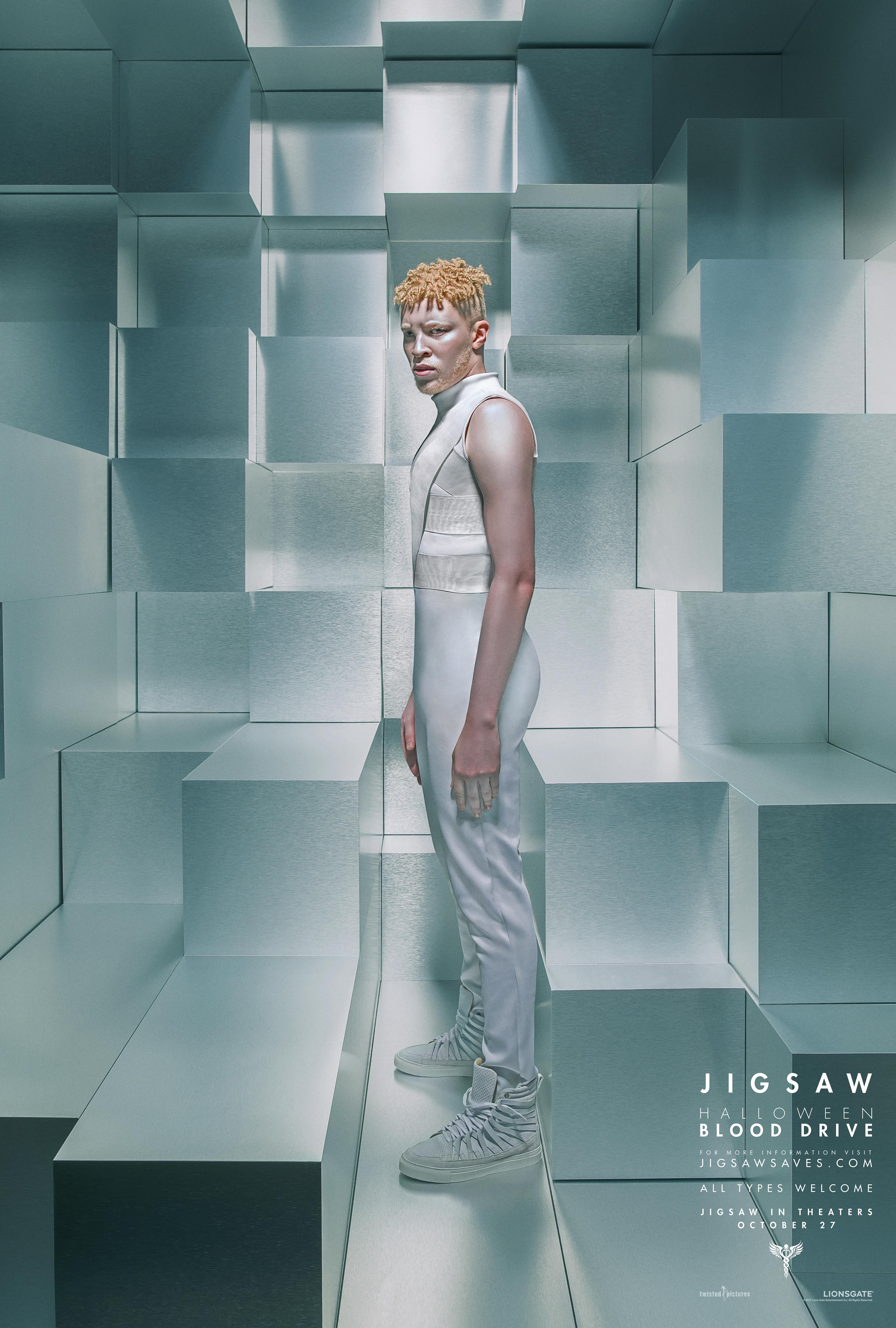