We’ve some new images from the upcoming Ratchet and Clank movie – based on the hit series of video games – and while they don’t reveal too much, they’re a good glimpse into how the cinematic adaptation of the world so closely resembles the one in the games. Ratchet and Clank themselves look pretty much un-tinkered with (a rarity in game-to-movie adaptations), while the world around them is as colourful and fun as a name like Ratchet and Clank suggests.

The film also has an impressive roster of voice talent, including the likes of Paul Giamatti, John Goodman, Rosario Dawson and even Sylvester Stallone. The film will be released on April 29 – but in the meantime, check out the gallery of images below (click to see larger versions). 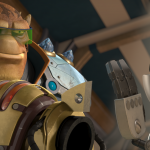 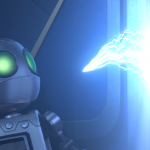 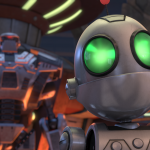 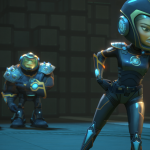 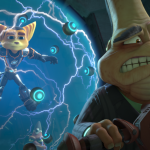 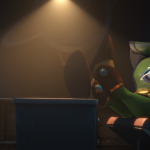 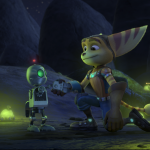 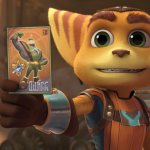 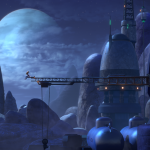