New images have been released for Blade Runner 2049.

The long-awaited sequel had its first trailer released earlier this week and now Entertainment Weekly have dropped a ton of new images from the film showing more of Harrison Ford and Ryan Gosling in action. Check them out below: 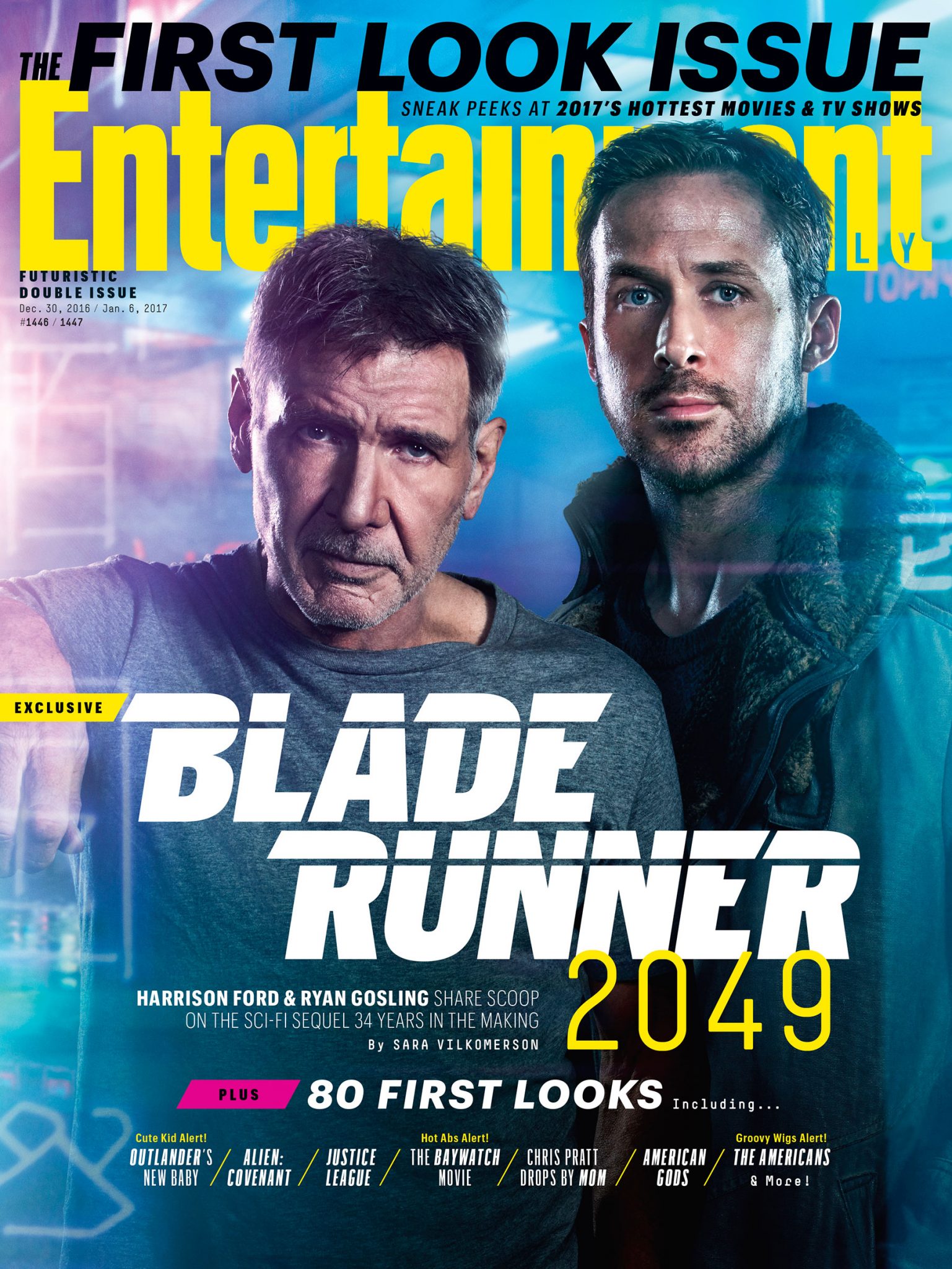 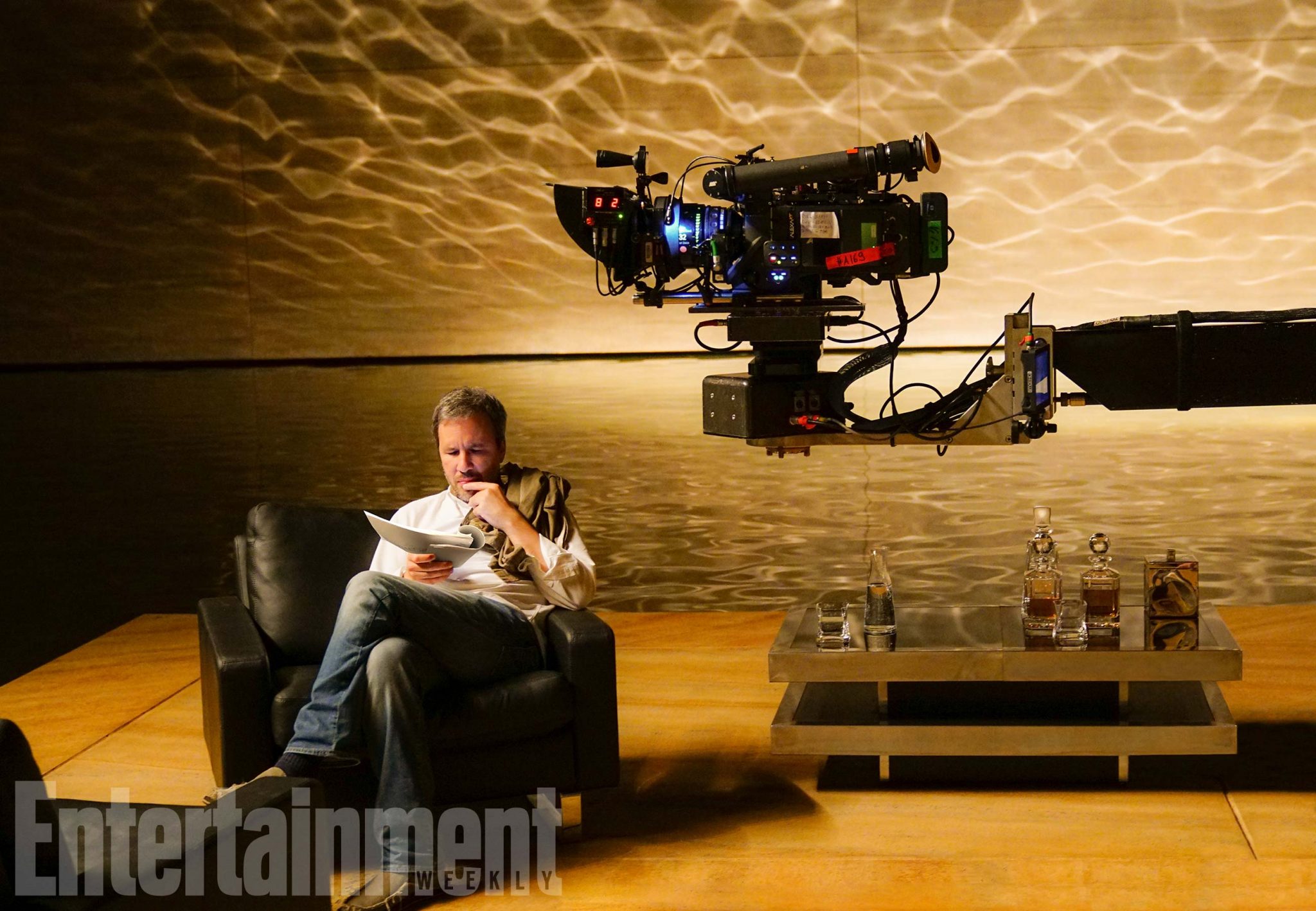 Director Denis Villeneuve on the set. 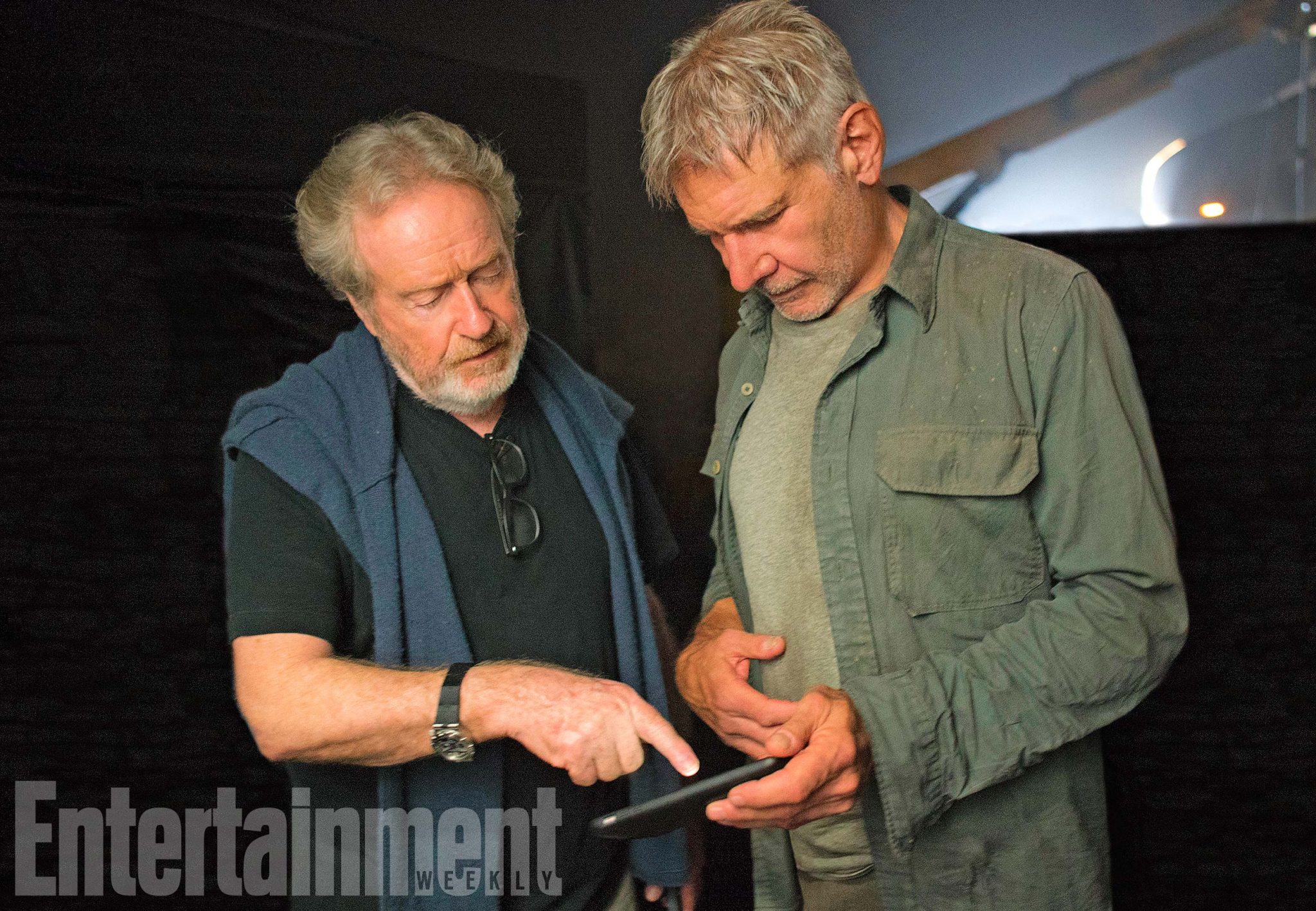 L-R: Ridley Scott and Harrison Ford on the set 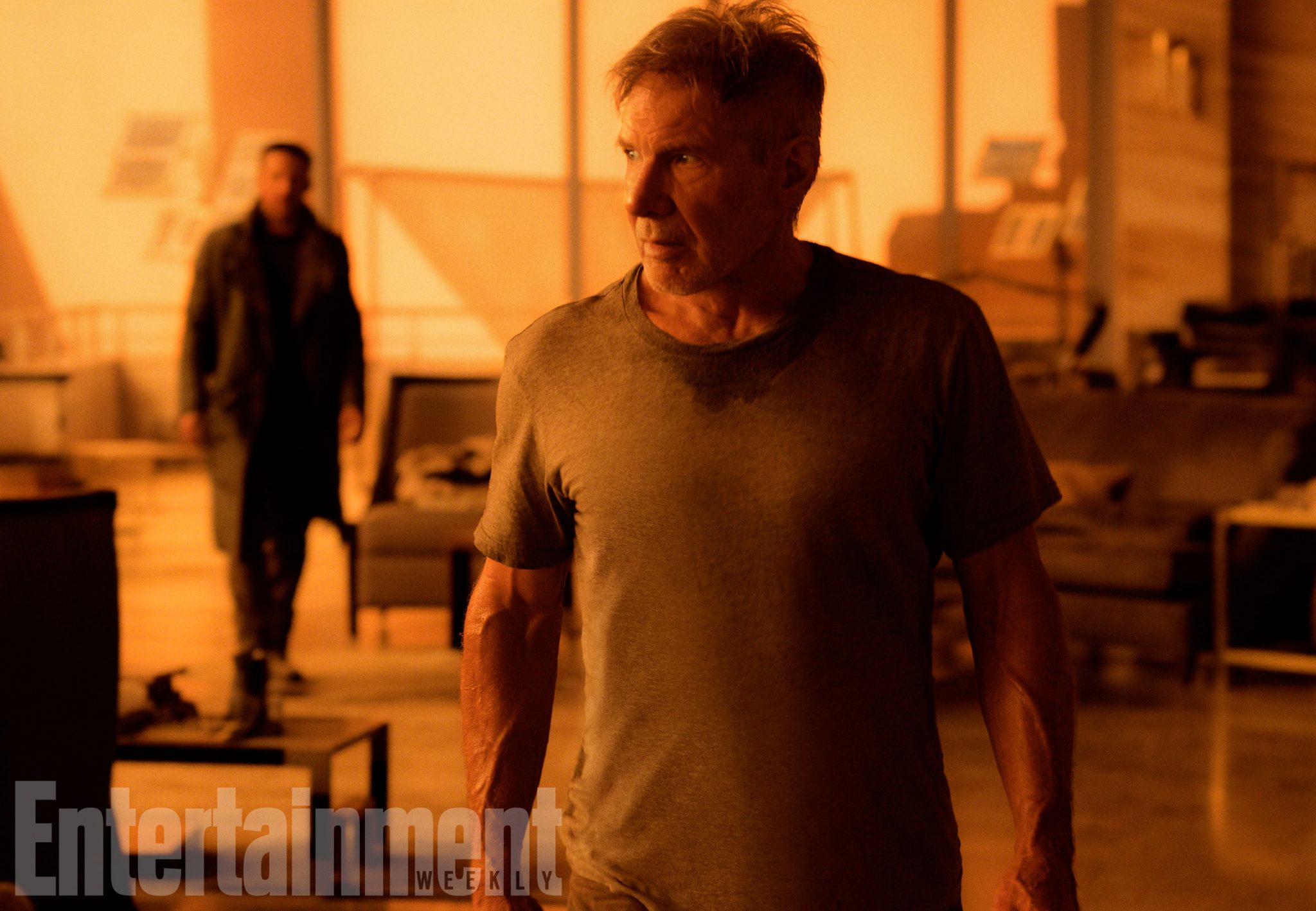 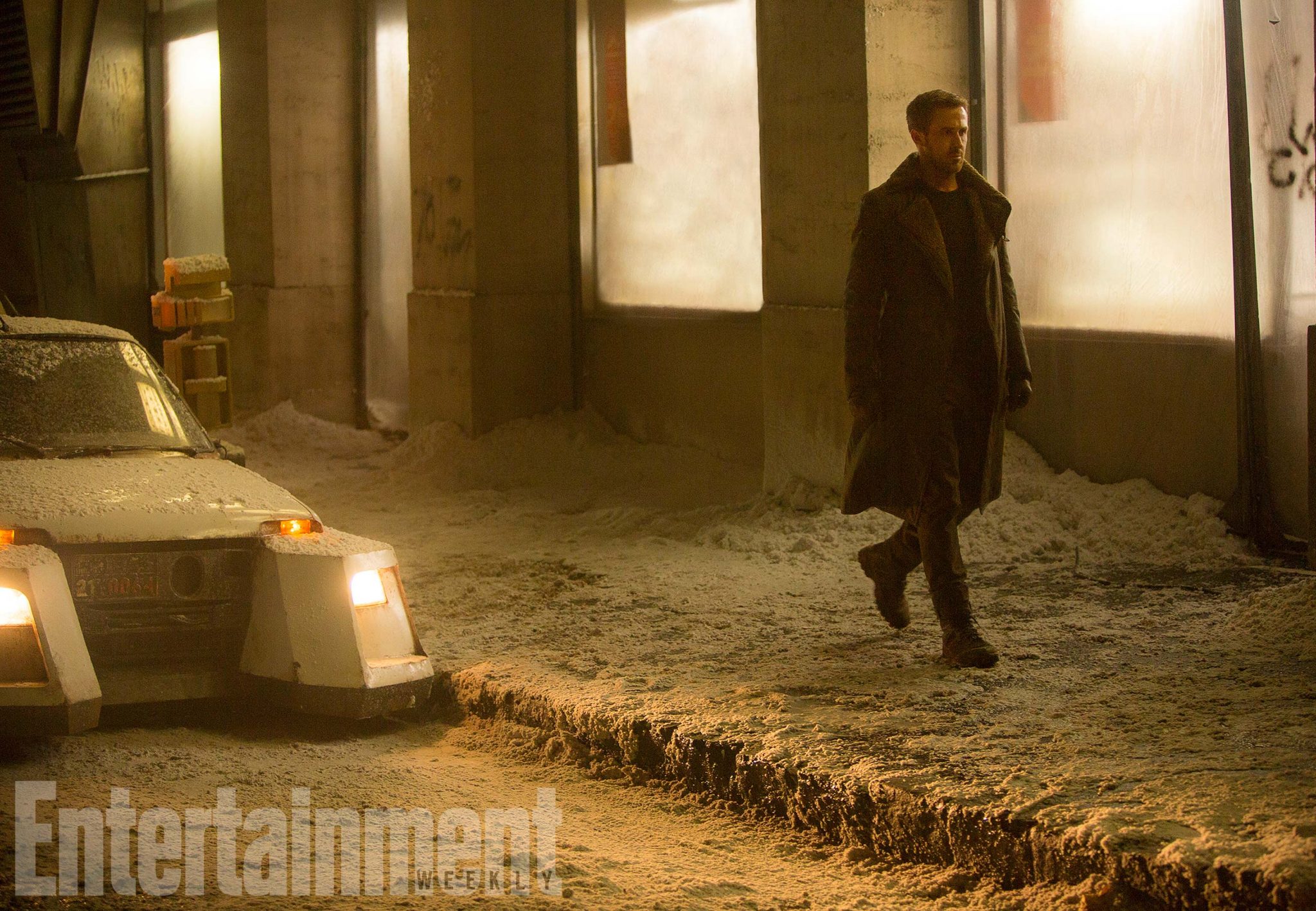 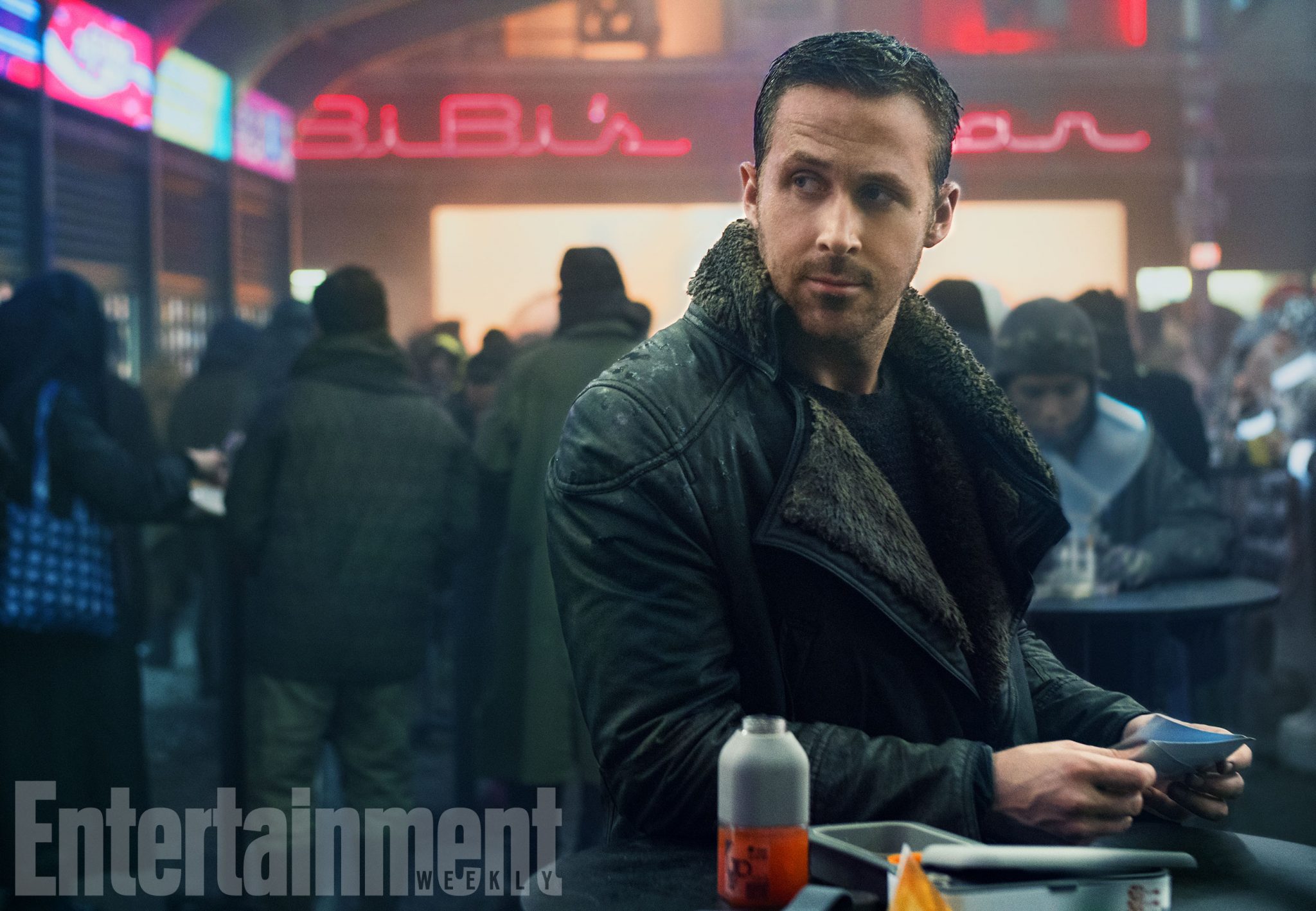 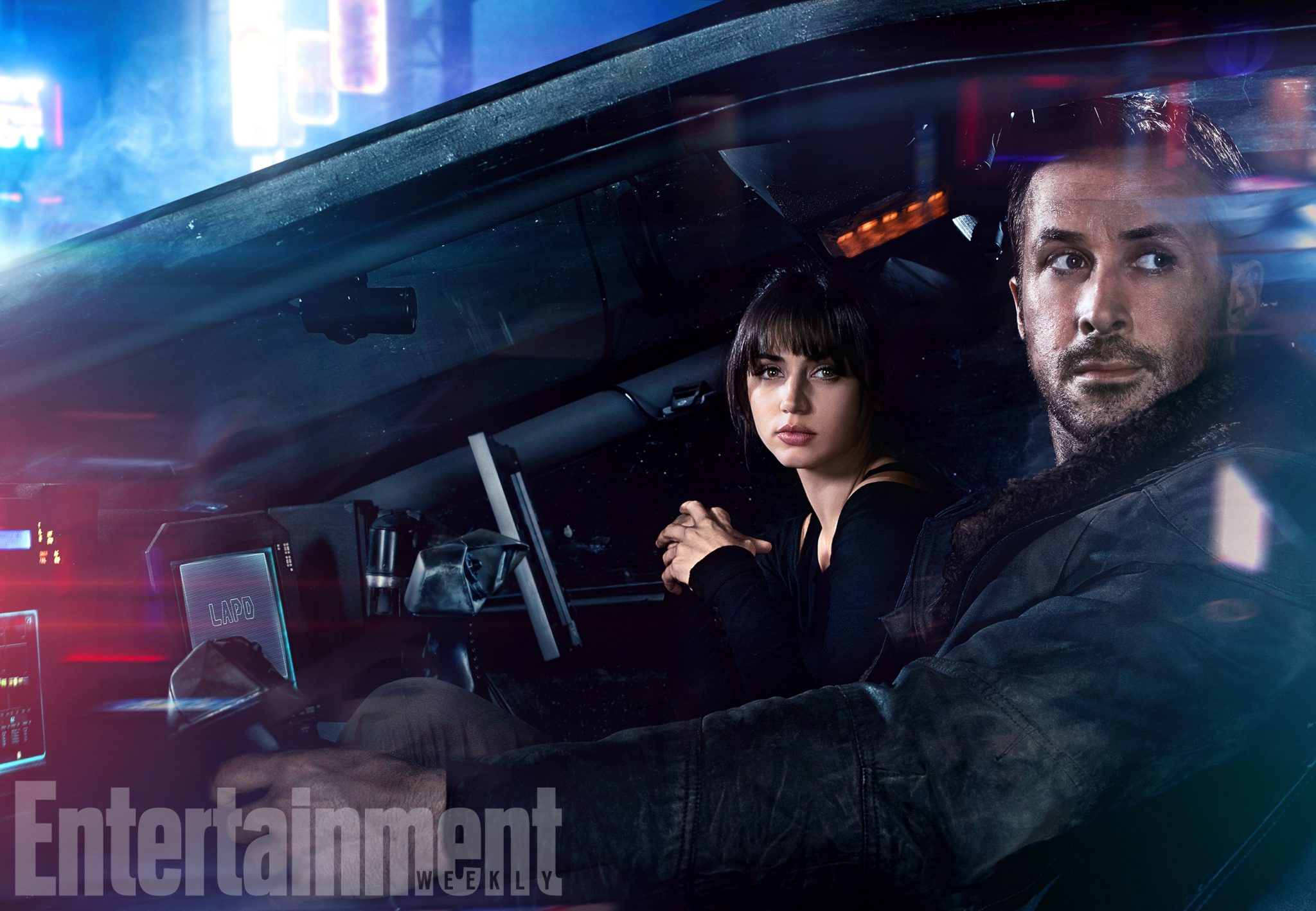 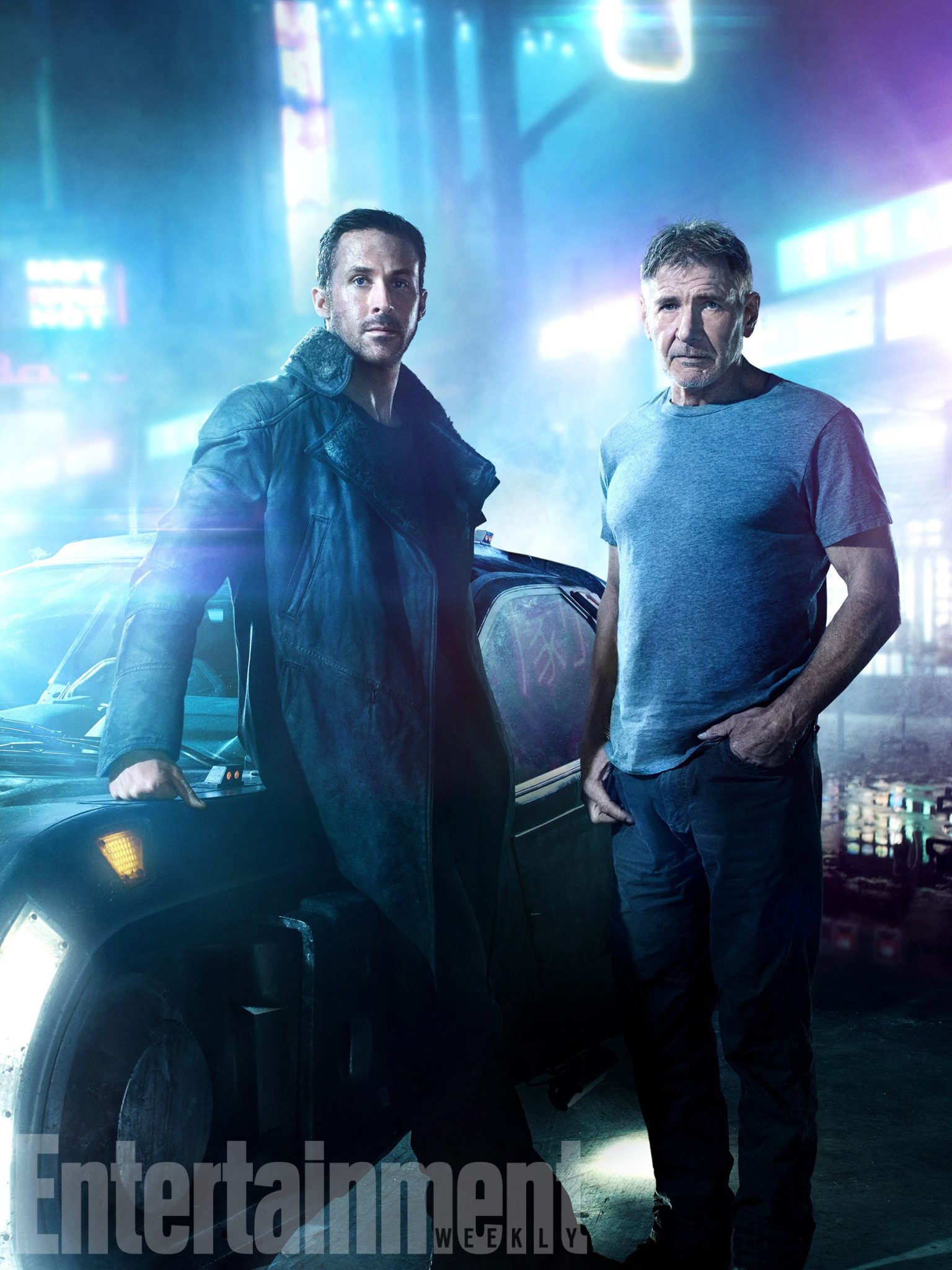 Blade Runner 2049 arrives in theaters on 6 October 2017 and you can see the trailer below: