Variety reports that Nat Wolff of Paper Towns is in final negotiations to play the lead role in the new adaptation of Death Note from Warner Bros. If you’re familiar with the Death Note anime or original manga series, you’d know that it tells the story of Light Yagami, a gifted student who comes into possession of a mysterious notebook. By writing somebody’s name in the book, Light can kill whoever he desires. Viewing himself as a superior human being, this iconic Japanese anti-hero uses his new godlike powers to take justice into his own hands. 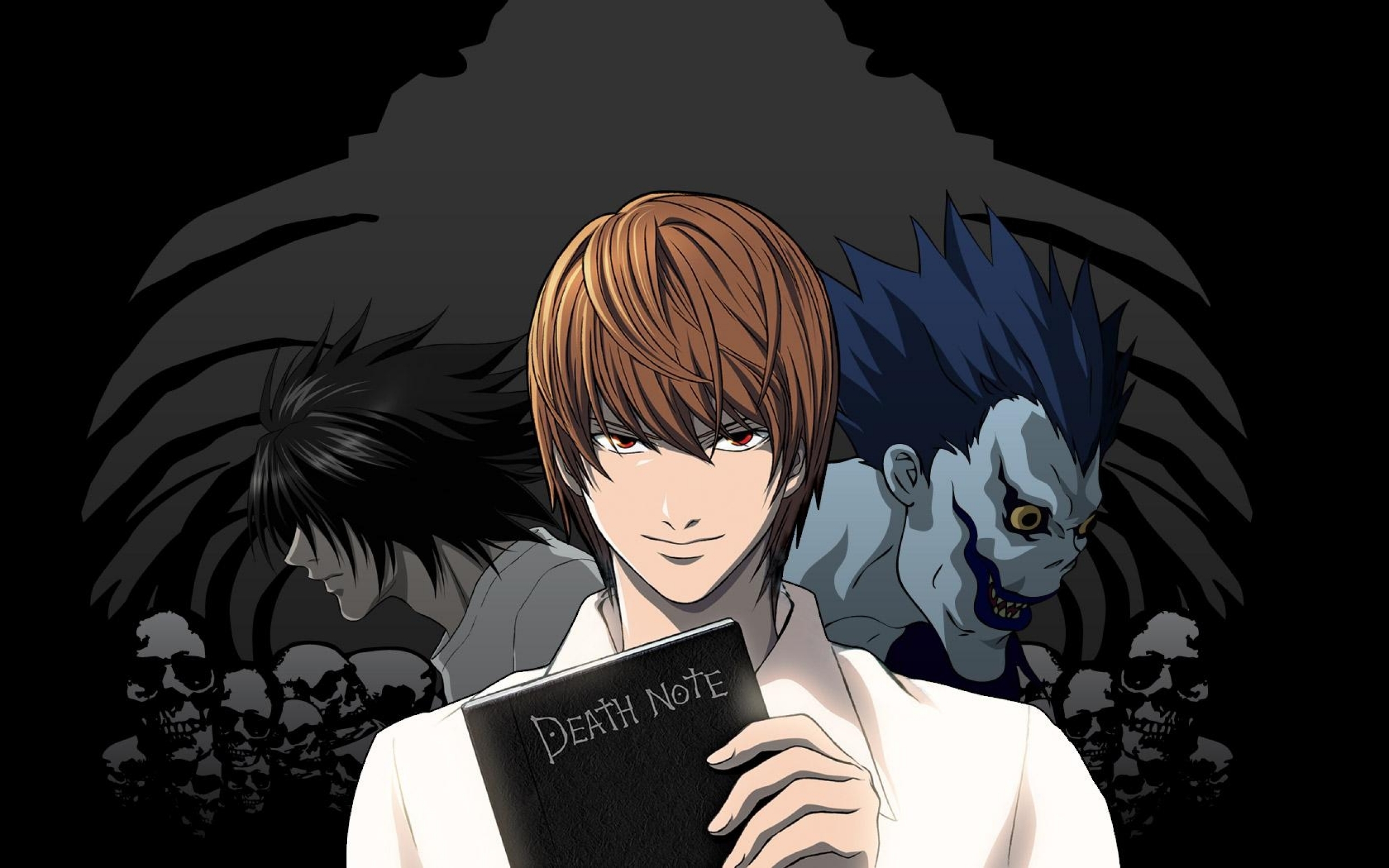 Who should play L and Ryuk?

This won’t be the first time Death Note has been adapted into a live-action movie, but it will certainly be the most western interpretation. Being directed by Adam Wingard of You’re Next and The Guest, Death Note is set to start production next spring.